OSCODA — Oscoda senior Lauren Langley poured in a game high 31 points and outscored the Rogers City girls basketball team by herself as the Owls took care of the Hurons with a 50-26 win on Tuesday.

Macy Kellstrom added nine points and Oscoda improved to 5-2 on the season.

The Owls return to the court on Friday when they host North Star League rival Alcona.

The Oscoda JV team was also victorious, defeating Rogers City by a score of 53-23.

The Oscoda JV team is 5-0 on the season.

FAIRVIEW — The Hillman girls basketball team found a way to come away with a victory over Fairview in a low scoring contest on Tuesday as the Tigers edged the Eagles by a final of 31-19.

The two teams were neck and neck through the first two quarters and it was Hillman holding a three point lead.

The Tigers blanked Fairview in the third and outscored the Eagles 15-9 in the final quarter to secure the win.

Bailey School led Hillman and all scorers with 13 points. Davi Stewart added six points and Melanie Morrison chipped in with five points in the win.

The Eagles are 1-4 overall on the season and will return to the court on Friday when they host Atlanta. 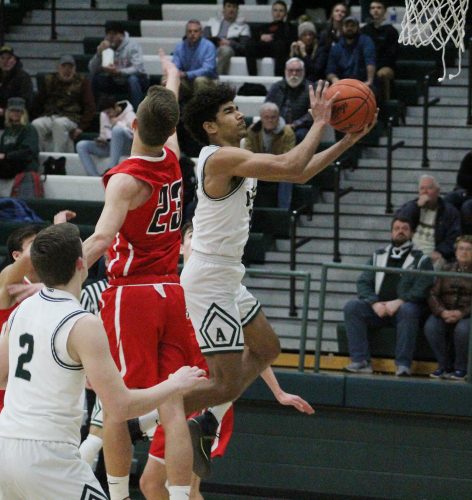 ROGERS CITY — Lucas Stone scored 15 of his team high 21 points in the fourth quarter to rally the Posen boys ... 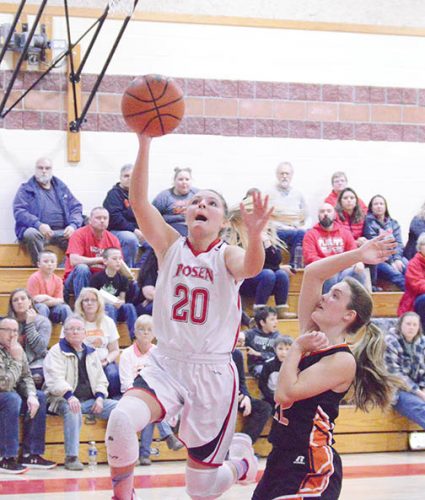 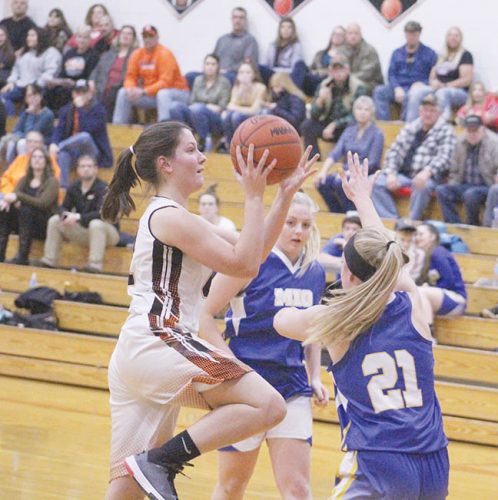 William Barr says there will be ‘zero tolerance’ on anti-Semitism

Remains of 2 US troops recovered from Afghanistan crash site