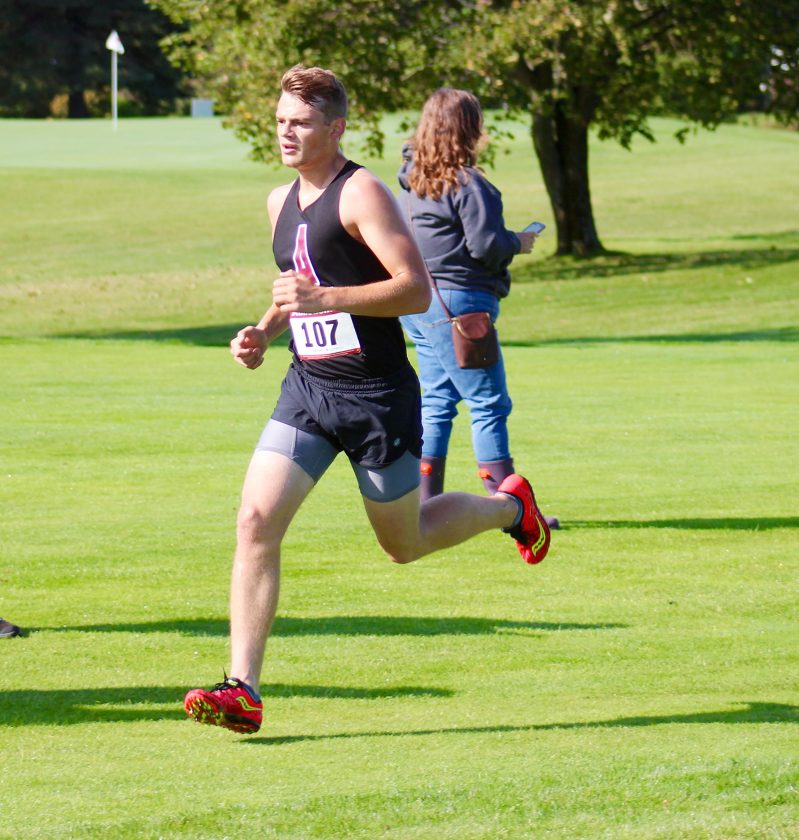 BIG RAPIDS — After a strong start to the season, the Alpena Community College cross country team has raised their goals and expectations for the rest of the season. Competing at the Ferris State Ray Helsing Invitational held in Big Rapids, the Lumberjacks competed with outstanding results.

“We use this first race as a baseline and work to improve from here. I was extremely pleased how far my guys have come in such period of time” ACC coach Mark Jacobs said. “Their performance today was what we were hoping for. This is going to be a fun season.”

The Lumberjacks travel to Michigan State Friday to compete in the Spartan Invitational.