ALPENA — The City of Alpena’s brownfield redevelopment program offers the city and developers a tool to help complete projects on properties that have environmental issues and are costly to build. Brownfield funds have led to several large-scale developments being completed, which may not have been possible without them.

The brownfield program was established to help developers cover the cost of environmental studies and remediation on contaminated properties they want are interested in developing on.

In many instances the cost of needed environmental studies and cleanup work is high so the brownfield authority and the developer reach agreements on grants, which the developer need not pay back, or reimbursement of money invested into the property by the developer. All brownfield plans need to be approved by Alpena Municipal Council.

According to Planning and Development Director Adam Poll, brownfield plans are done to compete with greenfield properties, which are properties that have never been developed. He said those properties are often cheaper to build on and there are fewer hoops to jump through in terms of environmental issues.

“The whole point of the brownfield is to level the playing field with the greenfield sites in undeveloped areas,” Poll said. “By utilizing these brownfield sites it helps to ease urban sprawl and get projects going on these sites that would be difficult to develop on without the brownfield program. It is very effective and a great tool for us.”

Poll said there are very few greenfield properties in the city, so revitalizing contaminated or run down ones is paramount if more growth in the city is to be expected.

Poll said brownfield made large projects such as Dean Arbour and Thunder Bay Chrysler Jeep Dodge possible because it helped the developers remove existing buildings that were of little or no use to their business plans. He said the old Fletcher Motel was removed so Dean Arbor could build there and Mike’s Hardware was demolished so the Thunder Bay Chrysler could expand its footprint.

In the case of the Holiday Inn Express and the brewery, there was remediation work that needed to be done due to contaminated soil.

Without the use of brownfield incentives, Poll said it is possible that none of the projects would have become reality and the old buildings likely would be there still if it wasn’t for the assistance brownfield provides developers.

Poll said often grants are issued to developers that help to cover the cost or a portion of the cost to have environmental studies done. In other instances companies are allowed to keep a portion of their property taxes as reimbursement for the money they invested into remediation. Poll said they still pay the property tax value of the property from when they purchased it, but any increase is withheld by the owner until they are fully repaid.

“They only get to keep the increase,” Poll said. “They still have to pay the tax value that it was originally. We try to keep that to 10 years or less, but for larger projects it can be for longer. Without that tax capture though, the developments wouldn’t have occurred.”

After the developer is paid back for its investment into the environmental remediation, they begin to pay the full tax amount on the improved site property, Poll said.

Council approved a brownfield plan during Monday’s meeting after a public hearing. The property is at 120 W. Washington Avenue and was a gas station and later a bus terminal. The owners of McDonald Auto have a purchase agreement to buy the property, but some environmental issues need to be cleared up first.

According to City Manager Greg Sundin a baseline environmental assessment needs to be done and a due care plan put in place. Phase one and phase two environmental studies have been complete.

The cost of the assessment and the care plan is $6,000 and the funds will come from the brownfield local site remediation revolving loan fund. Once the required environmental work is complete and the sale of the property is finalized, the new owner intends to use the land for additional parking and possibly future expansion, Poll said.

ALPENA — Local attorneys have a week to throw their hat in the ring to be considered as the next Alpena County ... 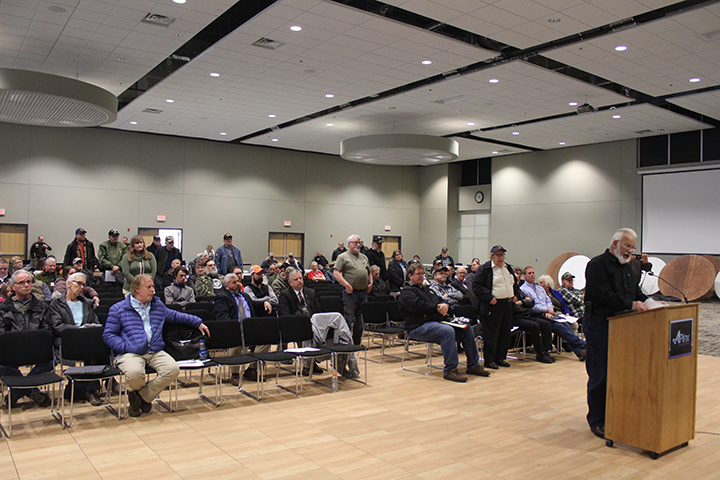 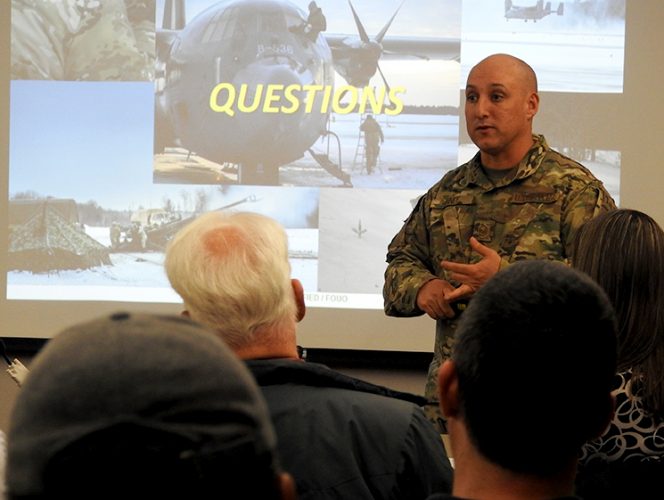