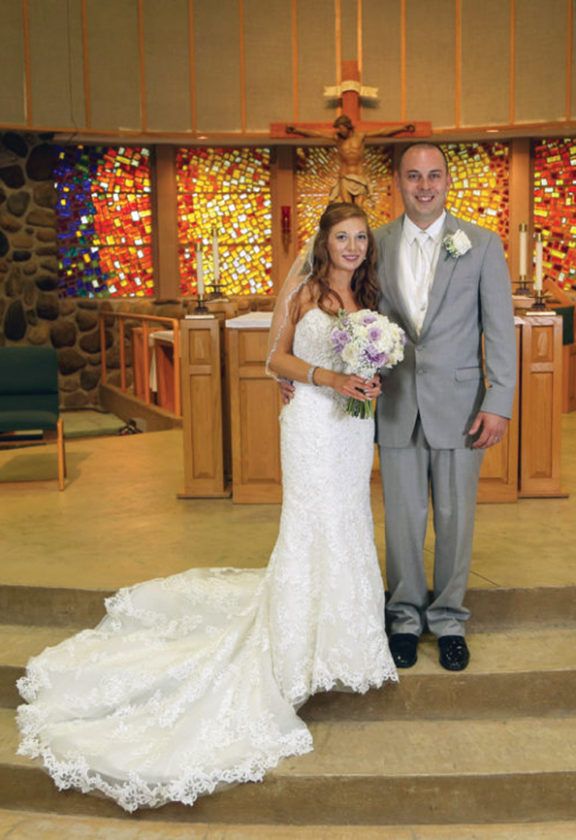 The bride is the daughter of Melissa and Patrick Gapske. The groom is the son of Cheri and Mark Babcock.

Serving the groom as best man was his friend, Bryon Miller. Groomsman were John Angellotti, a friend; Joshua Gapske, brother of the bride; Andrew Babcock, Mike Babcock, Jeremiah Babcock and Joseph Babcock, brothers of the groom. The ring bearer was Michael Murphy.

Following the ceremony, a reception was held at the Knights of Columbus Hall in Alpena.

The couple are planning to take their honeymoon later this month to Punta Cana in the Dominican Republic.

Keep your pets safe this winter

Push to ban assault weapons in Virginia is met with resistance

3 hurt as cars collide around town