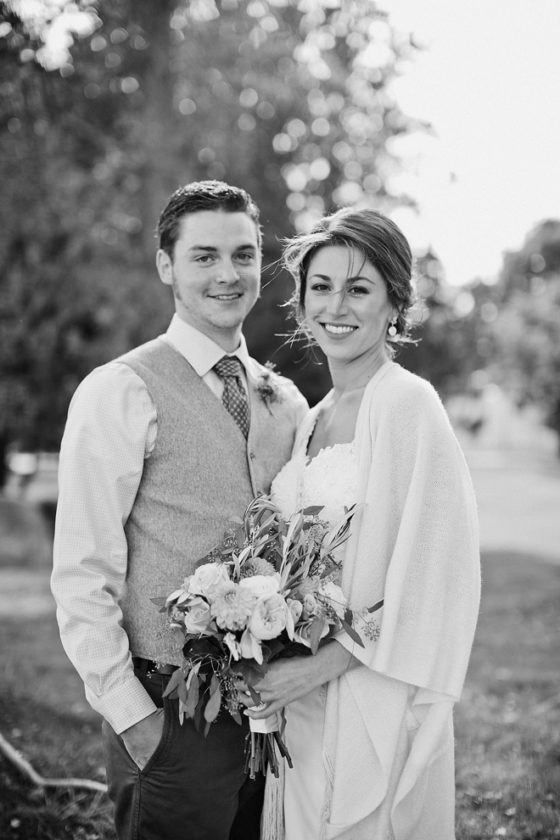 The bride is the daughter of Michelle and Martin Burnash of Davison, and Kurt and Jennifer Broers of Alpena. The groom is the son of Tammy and Ron Lancewicz, and Bill and Robin Klein of Alpena, and the grandson of Ray and Darlene Remnant of Hubbard Lake.

Attending the bride as maid of honor was her cousin, Elizabeth Straley-Hunter. Serving as bridesmaids were friends, Andrea Glowinski and Morgan Kelly.

Following the ceremony, a reception was held to honor the newlyweds at The Leland Lodge, which also accommodated their guests for the weekend.

Whitney is employed by the Center for Physical Rehabilitation as a physical therapist assistant and Ben oversees the concrete crushing division for Burnash Wrecking.

The couple traveled to Sedona, Ariz., for their honeymoon and are currently residing in Grand Rapids.

As violence continues to soar, time runs out for Afghan interpreters

Will Puerto Ricans new to Florida swing state to Democrats?