Edward and Delores Wojcicki of 1878 Schmidt Drive, Alpena, celebrated their 50th wedding anniversary at a gathering held Nov. 30, 2013 at the APlex.

Sharing in the anniversary celebration was one member of the couple’s original wedding party, maid of honor Marion Anderson of Alpena.

Edward is retired from Chrysler Corp. Delores is employed at Alpena Regional Medical Center as a personal care assistant. 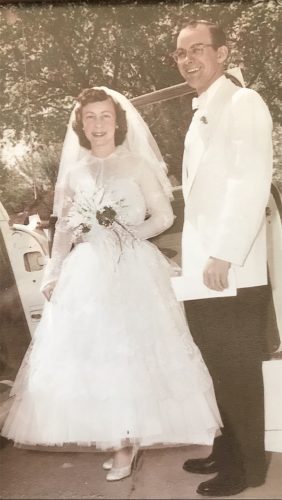 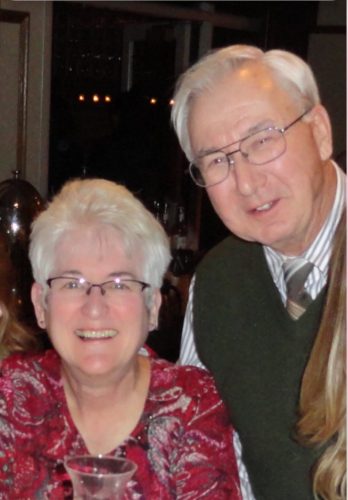 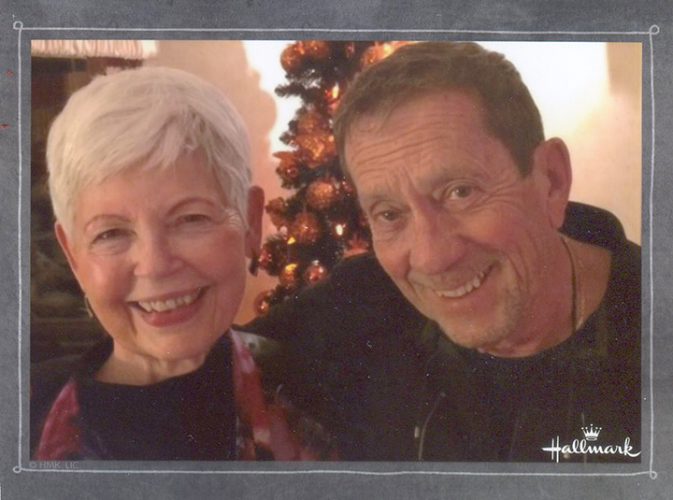 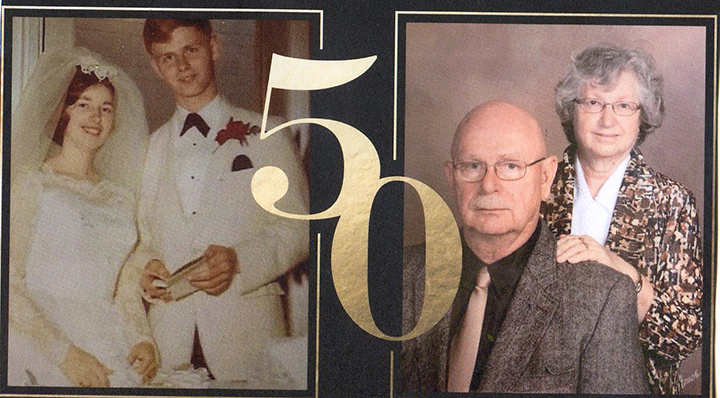 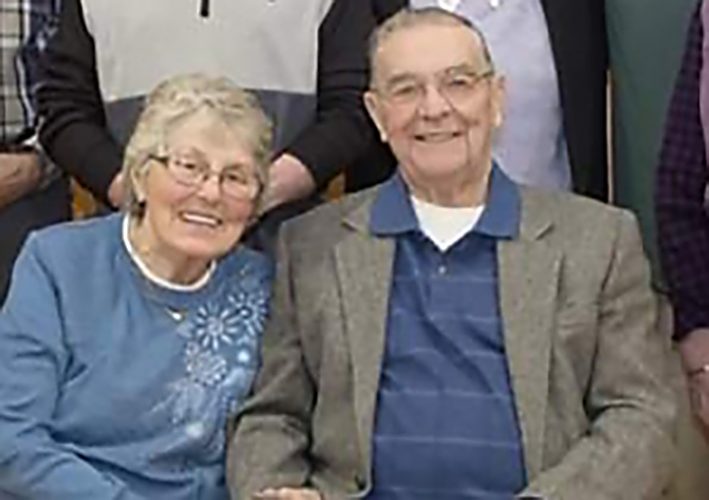 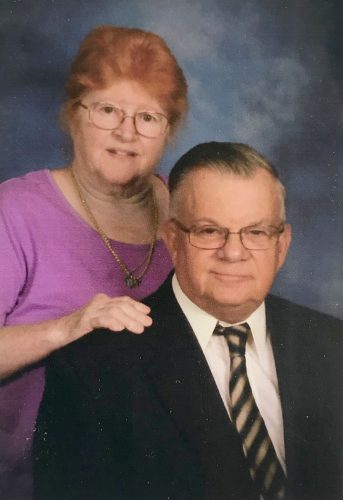