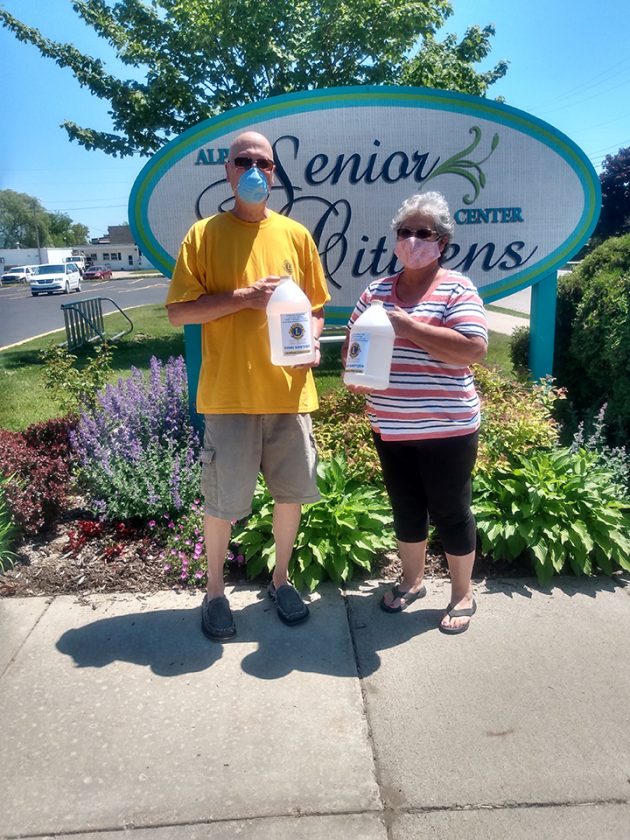 District 11-E2 was approved for and received an LCIF COVID-19 Emergency Grant of $10,000 for the purpose of producing hand sanitizer and the Alpena Lions Club partnered with Alpena-based Austin Brothers Beer Company and Grand Traverse Distillery in Traverse City to produce and bottle the hand sanitizer for distribution.

The original grant application presumed Austin Brothers could produce the same amount of hand sanitizer, 400 gallons, as did Blake’s Hard Cider in Armada for District 11A-2 downstate. However, after some research, Austin Brothers found it would have to purchase a large “still” — at a considerable expense that it would not have a use for afterward — to be able to produce that kind of a volume of hand sanitizer. After additional research it found that Grand Traverse Distillery was already making hand sanitizer and willing to partner, for a fee, if Austin Brothers provided the beer to be distilled into alcohol.

This required Austin Brothers to buy back the “old” beer that its distributors were storing due to the COVID-19 related lockdown. This was still an additional expense for Austin Brothers, but it was willing to assume the additional cost knowing it would be able to sell their distributors “fresh” beer after the lockdown was lifted. The Lions agreed to a reduction in volume from 400 gallons to 200. 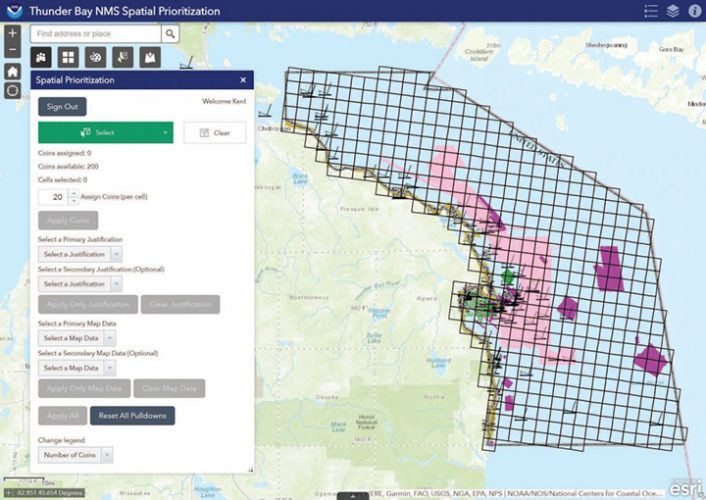 These online Association of Lifelong Learner programs are open to the public. Just send an email to ... 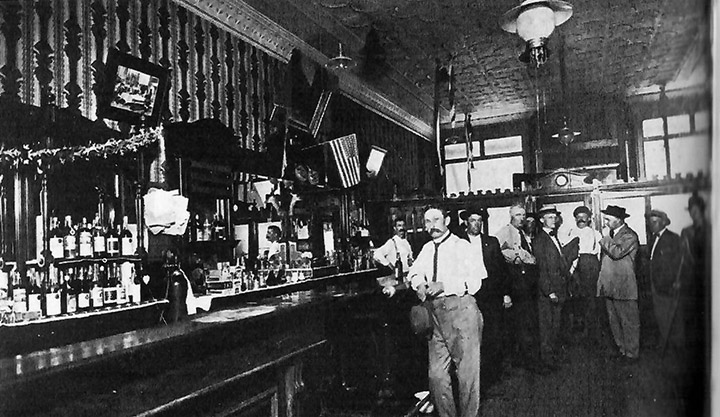 John A. Lau fire took with it a century of ghosts, bar stories, and loving restoration

A daughter remembers when Dad forgets

A few years ago, I shared “A Daughter’s Journey,” a look, through my eyes, at my mom’s journey with ovarian ... 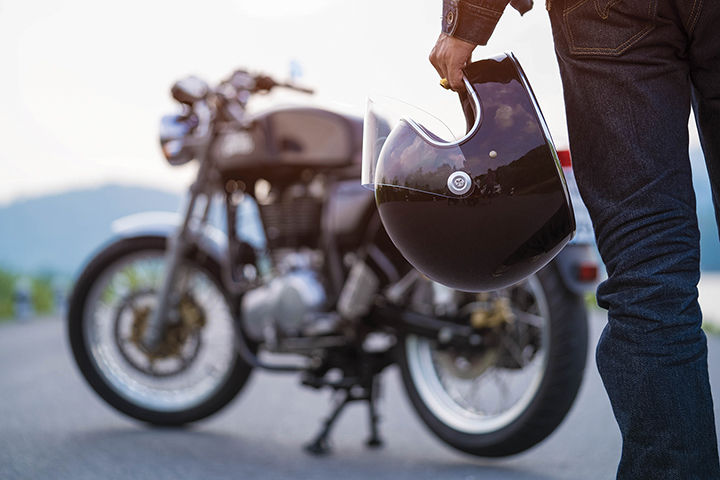 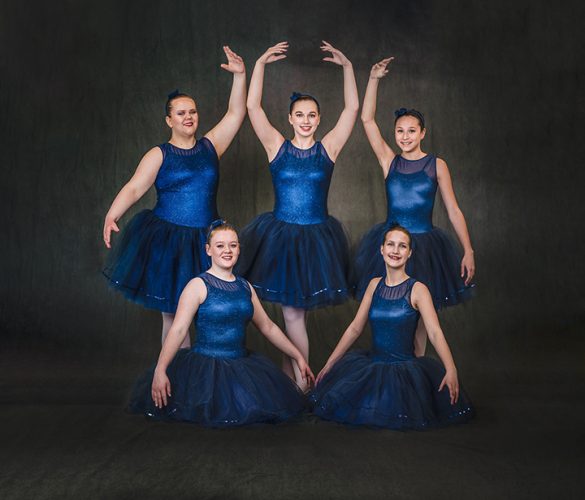