Michigan is the first state in the nation to match its 2010 census self-response rate — a significant milestone that can be attributed in part to early outreach by nonprofits throughout the state.

Michigan matched its 67.7% self-response rate from 2010 and ranks third in the nation overall for self-responses. Residents can self-respond to the census online, over the phone, or by mail. While the recent milestone is worth celebrating, there is still a lot more work ahead to achieve a complete census count.

“Amid a global pandemic, with social, political and racial unrest taking center stage, and the cancellation of in-person census events, nonprofits helped propel Michigan to become the first state in the country to match its 2010 census self-response rates,” said Patrick Heraghty, Community Foundation for Northeast Michigan executive director. “When stay-at-home orders restricted in-person contact, nonprofits showed up to distribute food to families in need and provided information packets on filling out the census, and with millions of Michiganders at home, they took their messaging online, hosting town halls and census parties.”

Nonprofits adapted their outreach to meet the needs of their community while demonstrating how accurate census data impacts the current health crisis.

“Nonprofits helped their community make the connection between resources that were available to them, such as unemployment insurance and food assistance, and how census data impacted those resources in real-time,” said Heraghty. “From partnering with local distilleries to provide hand sanitizer, to distributing (personal protective equipment), the message of the census was never far behind.”

Michigan’s nonprofits began reaching out to communities more than two years ago through the Census 2020 Michigan Nonprofit Complete Count Campaign, a collaboration between nonprofits, the state of Michigan and the U.S. Census Bureau. The campaign encourages historically undercounted populations to complete the census to ensure equity in political power, government funding and private-sector investments.

The state’s historically undercounted populations — which comprises ethnic/minority populations, immigrants, families with young children, senior citizens, those living in poverty, people in rural communities, or those who are experiencing homelessness — are at the greatest risk of being undercounted. They rely heavily on census data to receive funding for medical care, food assistance and school programs.

Without an accurate census count, Michigan stands to lose millions of dollars in federal support for programs that use census data. Specifically:

∫ Census data is used by public officials to determine the federal distribution of funds for programs such as Medicare, Medicaid and MIChild, food assistance programs including free and reduced school lunches, education funding for special education, Head Start and Title 1, and funding for roads and bridges.

∫ An inaccurate census count would result in the historically undercounted populations relying more heavily on nonprofit organizations for services.

∫ The state also is at risk of losing a congressional seat in Washington, D.C., which would reduce Michigan’s number of Electoral College votes.

It has never been easier to fill out the census and help Michigan receive the funding it needs. The census is just nine questions and takes less than 10 minutes to complete.

Completing the census online at 2020census.gov, over the phone at 844-330-2020, or by mail is especially important given social distancing. In-person visits from census field workers have been delayed until August due to the COVID-19 pandemic.

Census records mean more than federal funding, congressional seats, and electoral college votes. They also leave behind a footprint for our descendants to find. To illustrate that point, The News partnered with the Alpena County Library and the Community Foundation for Northeast Michigan to collect videos from people who have used census and other records to track down their ancestors. See the videos here. 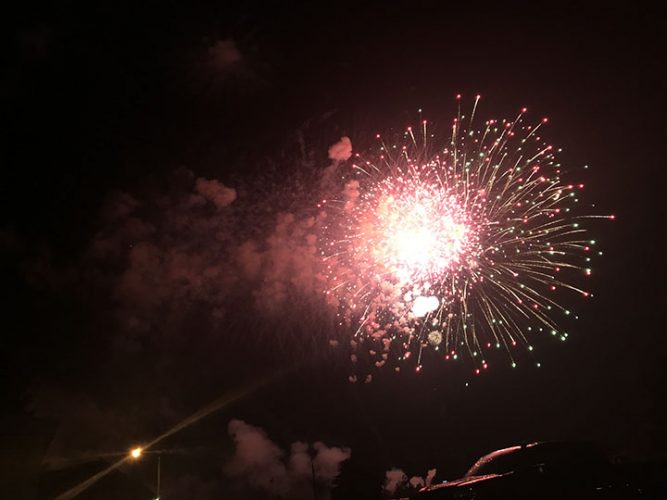 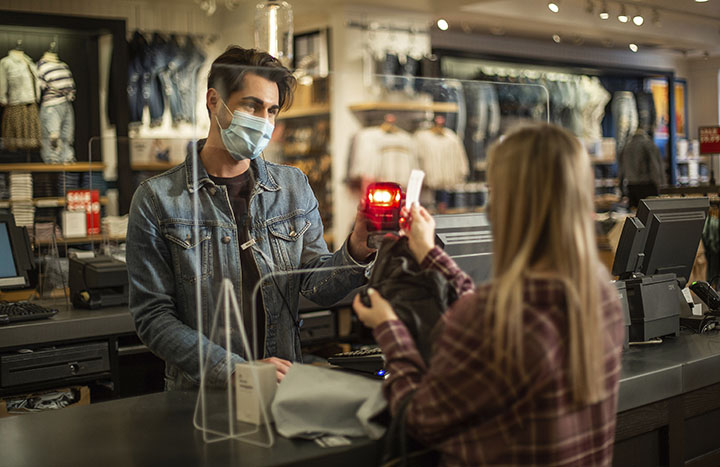 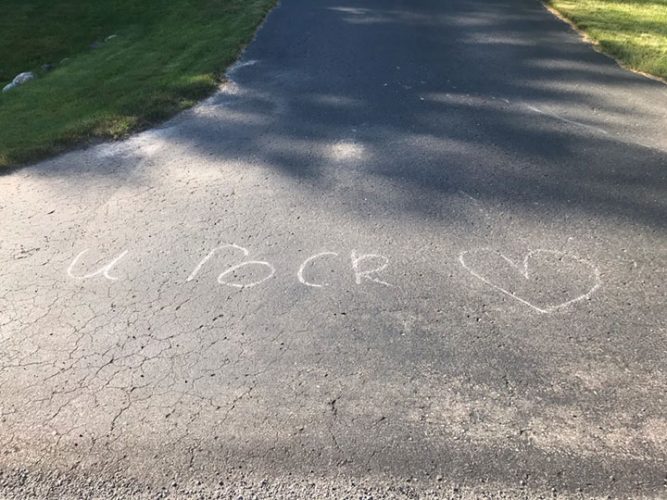 The Alpena Wildlife Sanctuary Board met recently at Alpena City Hall for the first time since February. Updates of ...