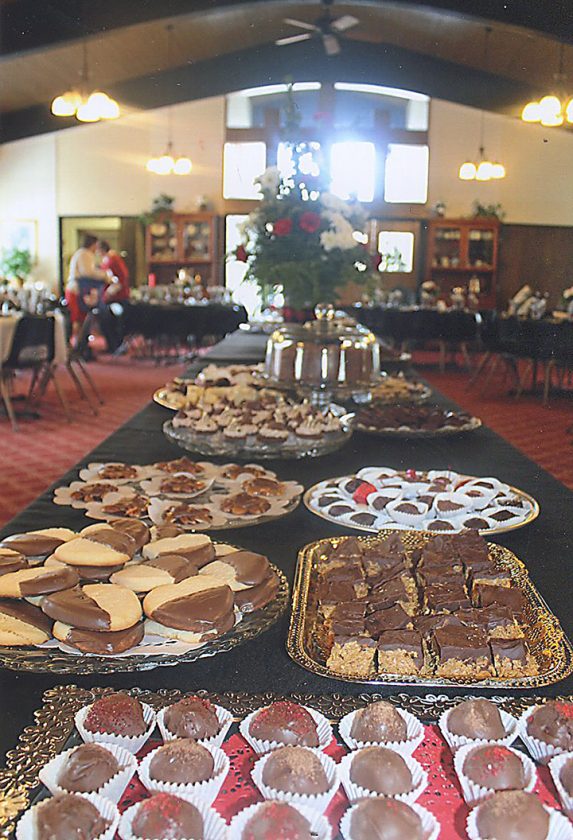 ALPENA — Chocolate is the answer. What was the question?

Let your troubles melt away with every mouth-watering bite Saturday at the 20th Annual Chocolate Extravaganza.

More than 50 sweet treats, from trifles to truffles to mousse to Charlotte Russe, will be spread out on the table in the fellowship hall at Trinity Episcopal Church from 2 to 4 p.m. For $15 per adult or $10 per child under age 10, attendees can dine to their hearts’ delight, or until their stomachs say “Stop!”

Milk and coffee will be on hand to accompany what could be an overly sweet array of goodies. But is there really such thing as too much chocolate? Organizers think not. 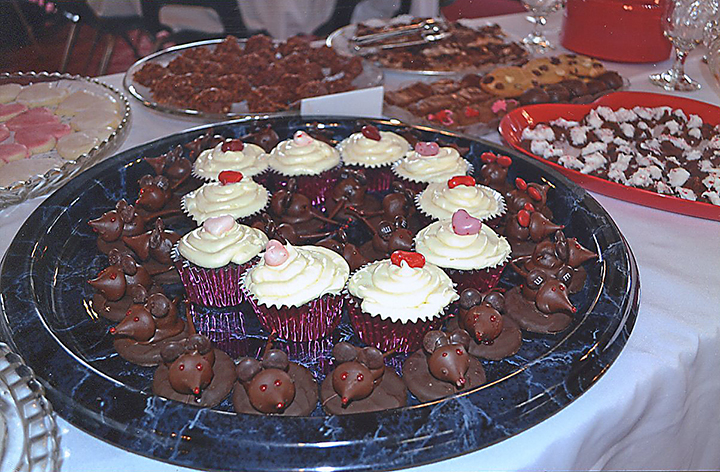 She explained the difference between a truffle and a trifle.

“A truffle is a candy that has a chocolate ganache center, and ganache is half cream and half chocolate,” she said. “And then it’s dipped in chocolate. A trifle is an English dish that’s usually made in a glass bowl and the British will use sponge cake … and then layered with cream, custard, fruit sometimes. So these chocolate trifles have plenty of pudding, mousse, cream.”

As far as variety goes, Eagan said, “We could easily have 50 different things.”

Members of the parish and friends of the church bake the treats. About 20 to 30 people help bake the goodies. Eagan herself is making five different items, and the pastor’s wife Deb McClure is making candy and cookies. 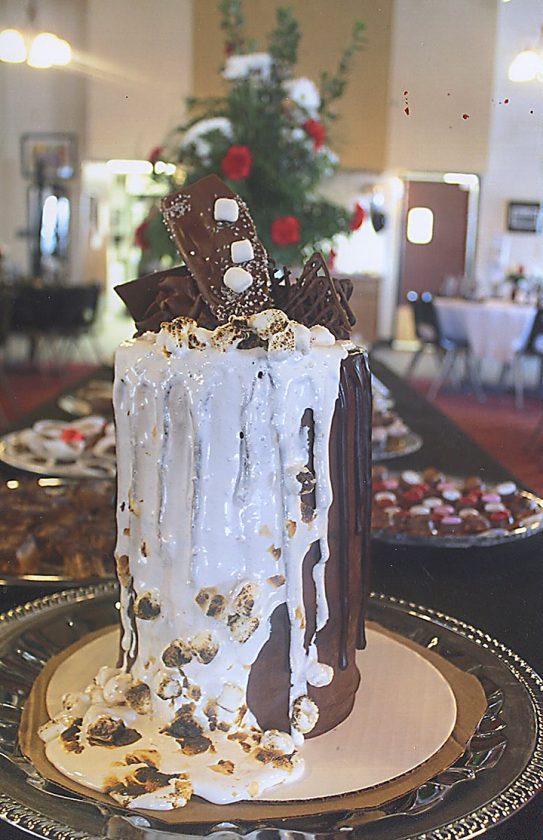 “I am making some peanut-butter dipped chocolate hearts,” McClure said. “And some sugar cookies that are half-dipped in chocolate.”

Red sugar and hearts will be involved since the event is the day after Valentine’s Day.

“My granddaughter will be making a layered chocolate cake, probably Hershey’s,” McClure said. “It’s got cream cheese in the middle, and chocolate frosting.”

McClure added that Eagan used to own a bakery and that “She makes beautiful cakes.”

Eagan started the event two decades ago as a way to raise money for students in the Adewunmi family from Nigeria.

“The kids were all very very smart,” Eagan said of the three children in the family. She wanted to help them be able to go to college, so she came up with the Chocolate Extravaganza.

“I simply felt that we could and should do something,” Eagan said. “So that first year we raised $1,500.”

That went to Adebisi (Bisi) Adewunmi, who is now an engineer. All three siblings earned their degrees and have successful careers now, Eagan said.

“That has been the only time that one person was the sole recipient,” she added.

Since then, money raised at the event has gone straight into a scholarship fund, and given out in $500 scholarships for those who qualify.

“Money goes to college scholarships, and I believe last year we gave five,” Eagan said. The number of scholarships given annually depends on the amount of money raised, so they can be given out in increments of $500 each.

They expect to have about 120 people attend the event.

“Now, you know, that the recent research says that chocolate is good for our brains,” McClure added with a smile. “One study showed that eating high-flavino cocoa for five days improved blood flow to the brain.” 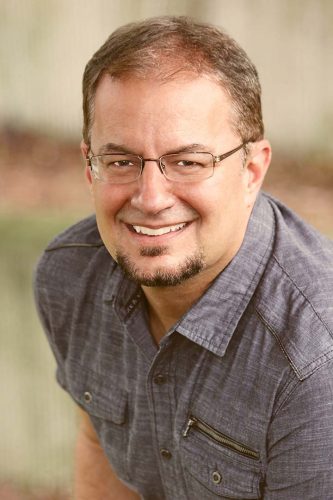 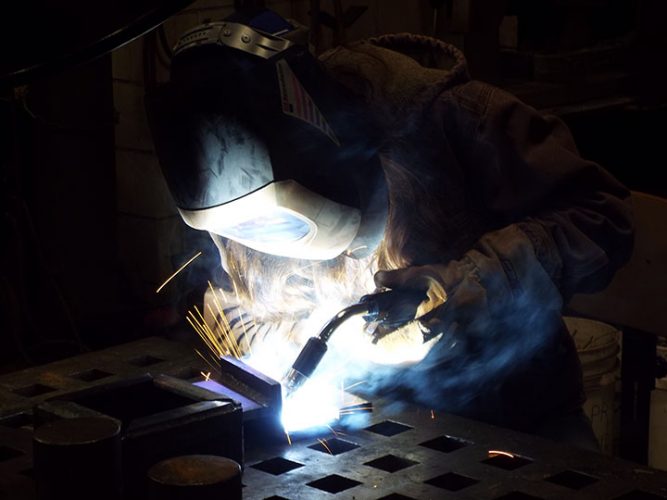 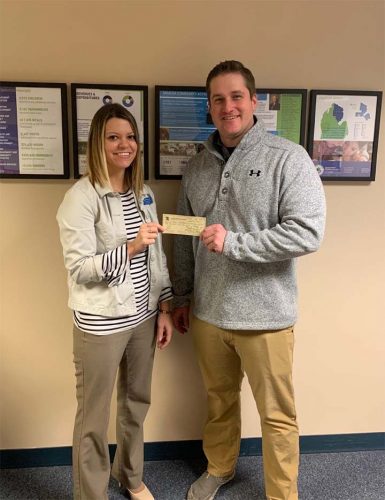 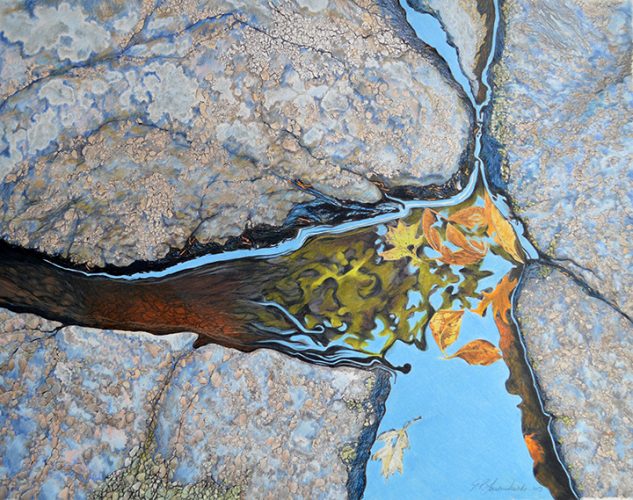 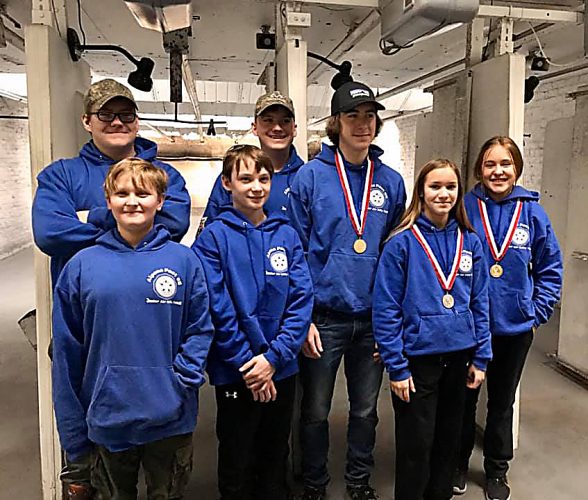 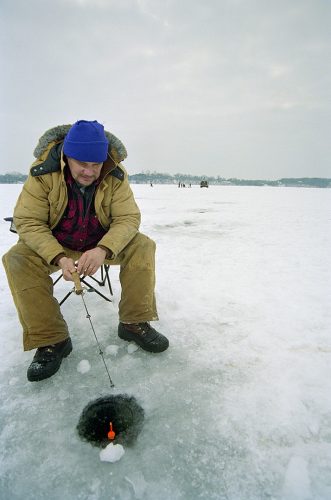