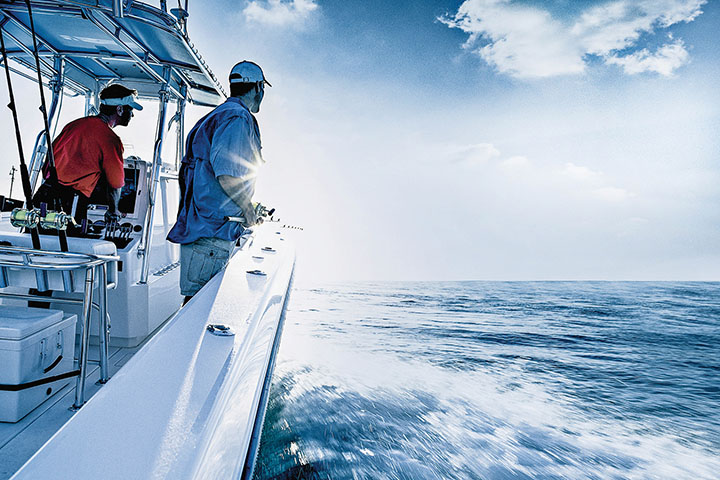 What do the Great Lakes mean to you? Find out what they mean to students in the film competition at the Thunder Bay International Film Festival, Jan. 22 to 26.

ALPENA — If you’d like to sample the talent of our local youth, this film festival is for you. And if you care about preserving, enjoying and learning more about our waters, from oceans to rivers to the Great Lakes, you might want to stick around for the entire festival, which features more than 50 films.

“The student film competition is an offshoot of the film festival, that we have been really proud to partner with the Friends (of Thunder Bay National Marine Sanctuary) and also the Great Lakes Stewardship Initiative, to put on,” said Stephanie Gandulla, maritime archaeologist and media coordinator for TBNMS. “We had almost 100 entries last year.”

She said high school teachers have been supportive of the student film competition.

“What’s been great is when teachers embrace it and incorporate it into their classroom assignments or classroom projects,” Gandulla said.

John Caplis and Michelle Cornish teach a project-based learning course at Alpena High School called Science in the Sanctuary, which Gandulla said has incorporated the film competition into its curriculum.

“Shipwreck Alley class … it’s a requirement now,” Gandulla noted of the Science in the Sanctuary class. “It started quite a few years ago as just an elective for high school students, and it was so popular that it’s now a requirement. … One of their main projects is doing a film for the film festival, which is really great.”

She said many other students enter the contest as well, creating a diverse selection of unique films, which are under five minutes each.

“We still get many, many, many other entries,” she said. “Rogers City has won. You can be individual, you don’t have to be in a class. You can be a brother/sister team.”

The film competition is wonderful opportunity for students to showcase their talents and tell their stories, she added.

“It gets these kids out, and using their imagination, and using technology, and exploring this year’s theme, which is ‘Great Lakes Are…’,” Gandulla said. “And then, the students who participate this year, who turn in a film, get to help vote on the theme for the next year’s competition.”

She said the number of entries selected depends on the length of time available.

“It’s whatever can fit in the time frame,” she explained. “It’s no more than two hours, so whatever we can fit in, we will show. So, the best of them get shown.”

She said there were fewer than 20 films shown last year.

“You do get notice if your film is going to be shown on the big screen,” Gandulla said. “So they can bring their family, which kids love… Probably one of the most rewarding parts of film festival, for me, is to see these kids watching their film that they created, up on the screen, and having them watch the audience, and their reactions. It’s pretty neat.”

Student filmmakers from all over the country have participated in this contest.

“We get entries from all over,” Gandulla said. “Definitely Michigan, but in years past, California,” she added, noting it’s an online entry process so it’s open to any interested students.

“The student film competition offers a media method for students to provide outreach to the public about the Great Lakes,” said Meag Schwartz, program coordinator for the Northeast Michigan Great Lakes Stewardship Initiative. “We foster place-based education and are trying to create the next generation of environmental stewards. That’s our main goal. And so this gives them a way to interact with the public… The Great Lakes theme, too, gives them a platform to talk about the really important natural resource that’s right outside their door.”

Thunder Bay International Film Festival, presented in partnership with The International Ocean Film Festival, is Jan. 22 to 26. TBIFF on the Road will be at Rogers City Theater in Rogers City from 6 to 9 p.m. on Wednesday, Jan. 22, and at Alcona County Library in Harrisville from 6 to 9 p.m. on Thursday, Jan. 23. Then the festival hits Alpena from 6 to 9 p.m. Friday, Jan. 24, for the Great Lakes Gala: reception and films at Great Lakes Maritime Heritage Center in Alpena. It continues from 10 a.m. to 9 p.m. Saturday, Jan. 25, with film screenings, a filmmakers seminar and the student film competition, all at GLMHC. Then from 10 a.m. to 5 p.m. Sunday, Jan. 26, more films will be offered at GLMHC. 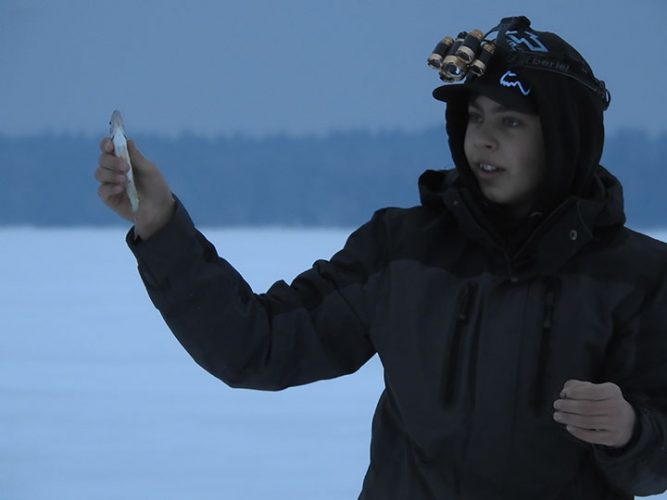 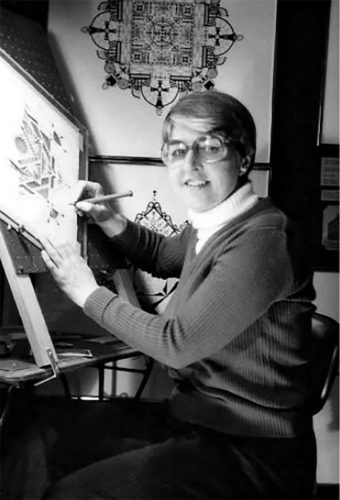 The 1980s are back at Besser Museum 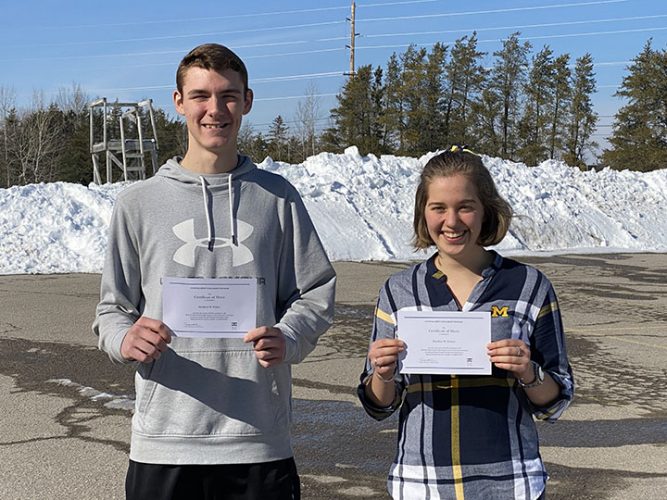 TBT seeking young actors for ‘The Wizard of Oz’

Thunder Bay Theatre is having open auditions for “The Wizard of Oz” children’s production. Actors ages 6 to ...

Interested in meditation? Don’t know where to start? Studio Rubedo is hosting a new free Introduction to ...