In the Community, Making a Difference

“The rutabaga nourishes us from dawn to dusk. On these golden yellow slices, one should inscribe these words, ‘Our grace and evening prayer.'” — The Exalted Song of the Rutabaga, Germany, 1917

A vegetable with an odd name and tough skin, the rutabaga reminds many of the hardship of war. Armistice, the eleventh day of the eleventh month in 1918, marked the end of World War I, “the war to end all wars,” and sealed the rutabaga’s reputation as the “food of last resort.” Though soldiers continue to fight and die, rutabaga can now be eaten in peace and without fear.

Rutabaga is a root vegetable, a cross between a cabbage and a turnip, first identified by Swiss botanist, Gaspard Bouhin, in 1620. It is popular in Sweden, and is often referred to as “Swede” — the name rutabaga comes from the Swedish words for “baggy root.” It can be grown in cold climates yielding 20 tons per acre and if stored properly can last six months. Often compared in size and shape to a baby’s head, the root is dense and has been carved for Halloween, used as stone in curling, and cannonball by the British in the early 1800’s.

Blockades and disruption of food supplies in World War I forced Germans to eat what was usually fed to livestock, rutabagas, the “famine food.” During World War II, the rutabaga became associated with loss of life. Adolf Hitler, supported by the National Socialist German Workers’ (Nazi) Party, gained power in January 1933. By March, camps began to appear to deal with “life unworthy of life” — detained without trial were dissidents, homosexuals, Jehovah Witnesses, and Jews. For them, and those captured in war, there was rutabaga to eat. By war’s end in 1945, an estimated 12 million died — six million were Jewish.

The shock of Pearl Harbor on Dec. 7, 1941, ignited feelings of resentment and suspicion toward those of Japanese ancestry living in the United States. On Feb. 19, 1942, President Franklin Roosevelt signed Executive Order 9066, establishing internment camps to detain the population without due process — many were U.S. citizens. Gardens were established, and rutabaga was among the vegetables grown and eaten — associating its taste again with loss of freedom. Men from the camps formed the 442nd Regiment Combat Team that fought with the motto, “Go for Broke.”

The rutabaga remains a vegetable with an odd name and a tough skin, but its connection with the suffering caused by war has faded from memory. The eleventh day of the eleventh month is now Veterans Day — for their service we must not forget. The Veterans of Vietnam Chapter 583 of Alpena will conduct its 28th annual Operation Holidays, providing food and toys for those in need.

“In Flanders Field the poppies grow, between the crosses, row on row, to mark our place; and in the sky, the larks, still bravely singing, fly, scarce heard amid the guns below.” — John McCrae, soldier and poet, “In Flanders Field.”

LWV events today The League of Women Voters of Northeast Michigan invites anyone interested to a book club ... 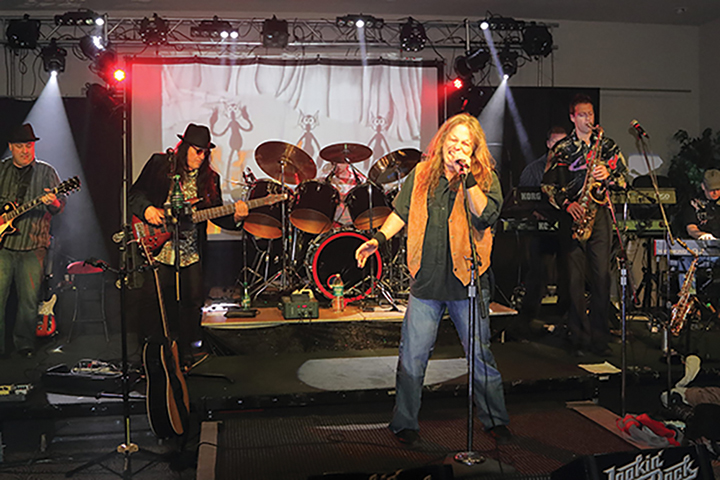 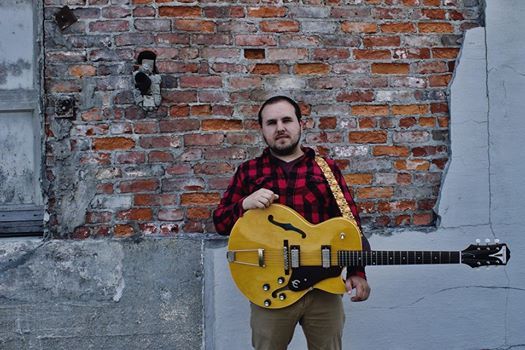 A bedazzled fundraiser for the Alpena Senior Citizens Center has been rescheduled for the spring. The third ... 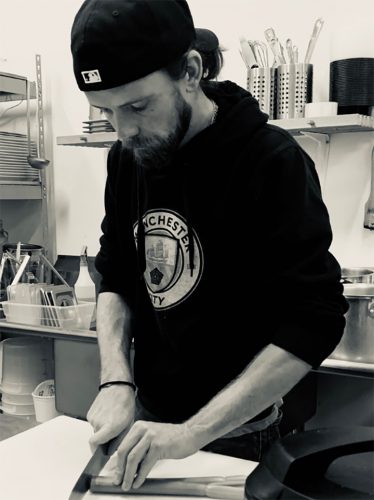 We can always become more than we are

I learned to work with clay back in the 90s when I was a stay-at-home mom. I clearly remember my first night in ...