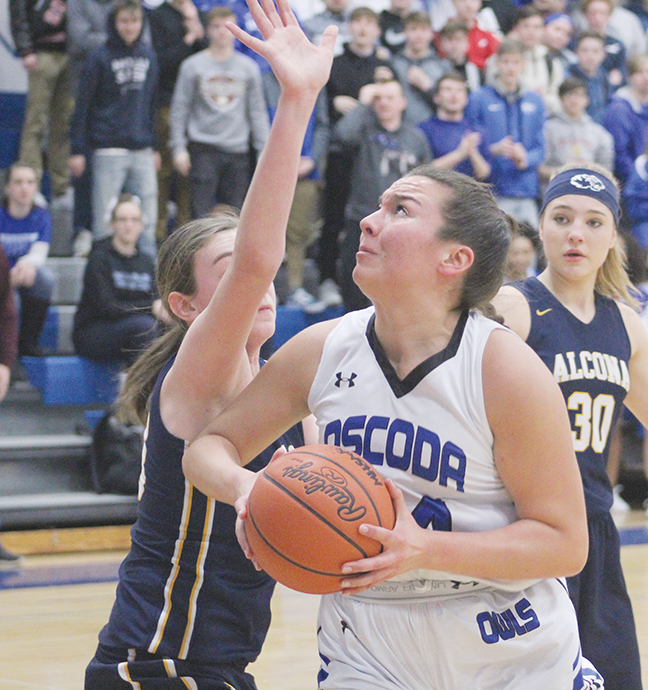 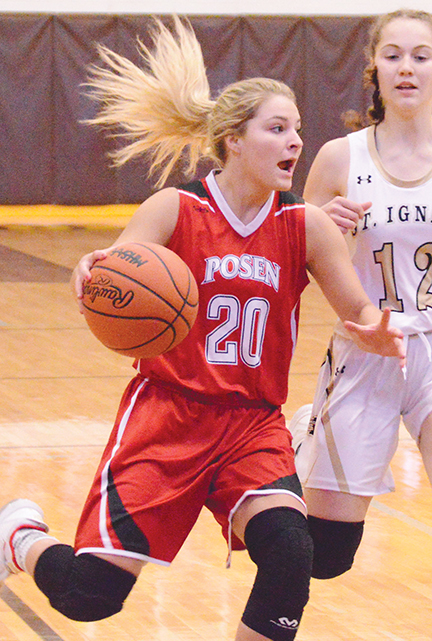 ∫ Finished second in area scoring at 14.4 points per game 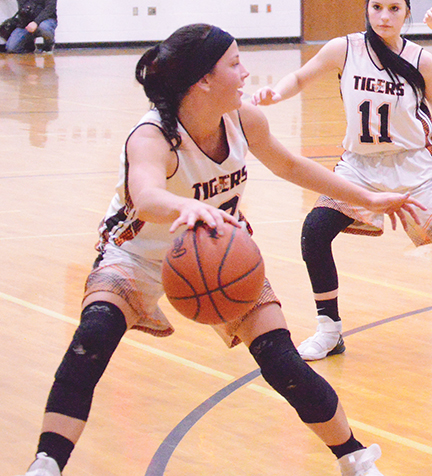 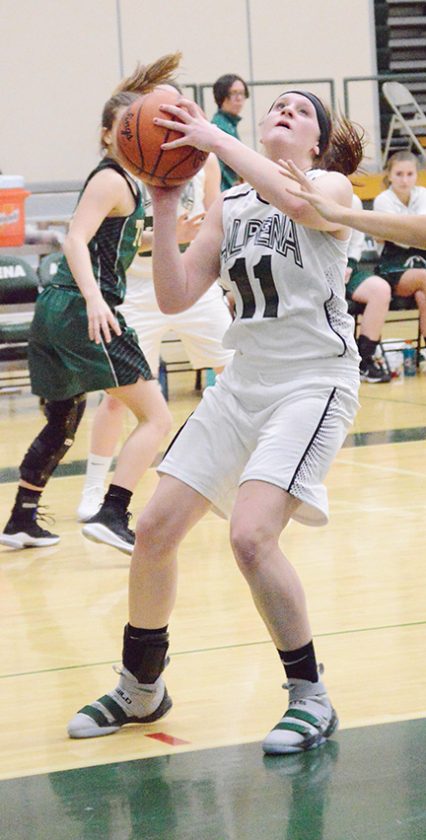 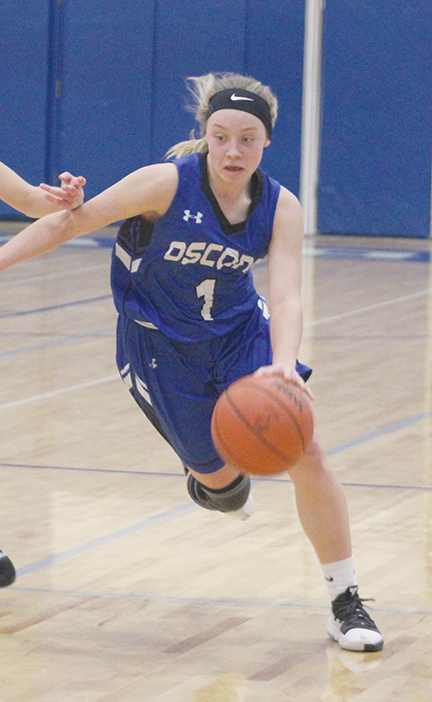 ∫ A solid all-around player on an Oscoda team that was 20-4, undefeated in league play and won all but two of its games by double digits

Coach of the Year, Karl Momrik

Karl Momrik wasn’t sure what to expect when he took a look at his roster for the 2019-20 season. With a group that included four sophomores, two eighth-graders, a freshman and just two seniors, the Vikings had plenty of talent, but needed to build chemistry and gain experience.

Momrik’s team rose to the occasion, winning 17 games and working hard all year. Posen’s seniors led by example on the court and many of Posen’s younger players showed they weren’t afraid to take on key roles or step up in important games.

Posen’s hard work paid off late in the season when they earned a share of the North Star League’s Little Dipper division title and won their first district championship in four years.

In 13 seasons leading Posen, this was arguably one of Momrik’s best coaching jobs–and by his own admission, one of the most fun. 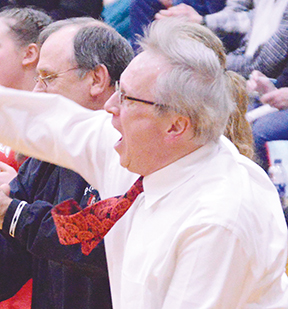