∫ Finished second in the area in scoring at 22.4 points per game 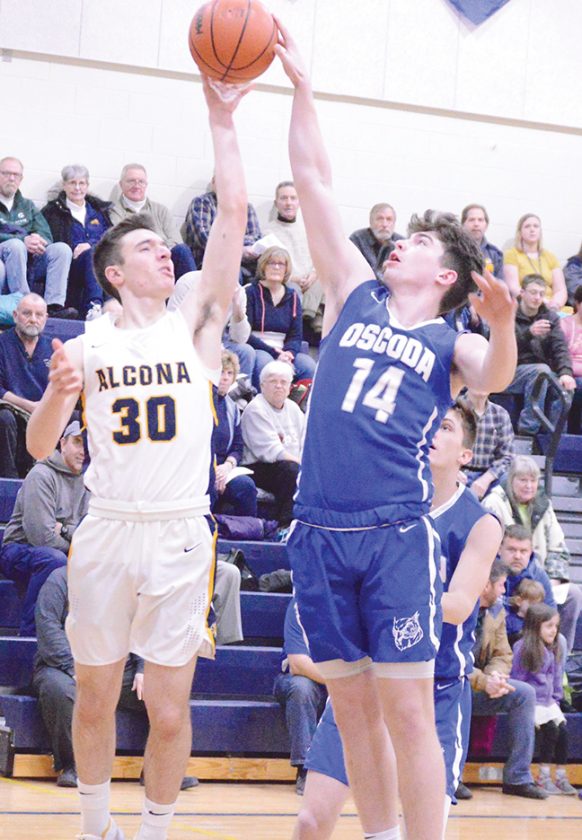 ∫ An all-around talent who passed the 1,000 career point mark during the season, while helping the Owls win a division title and reach a district final

∫ Had a breakout year and was consistent scorer and defensive presence on a team that played better than its record. 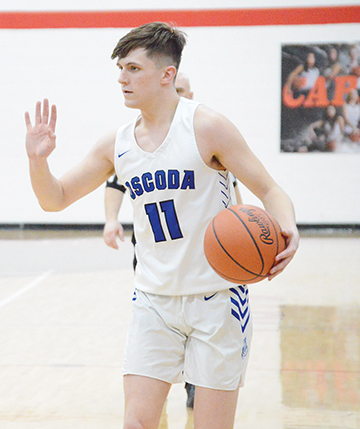 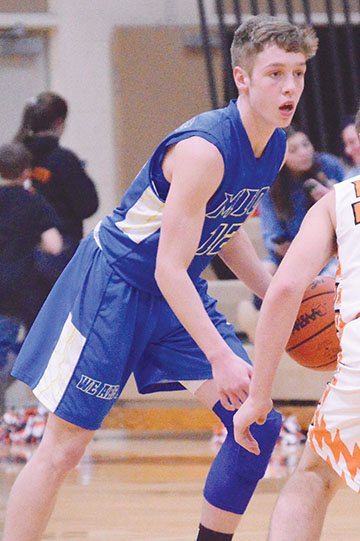 ∫ A key component in Oscoda’s success at point guard, helping the Owls’ to a 21-win season 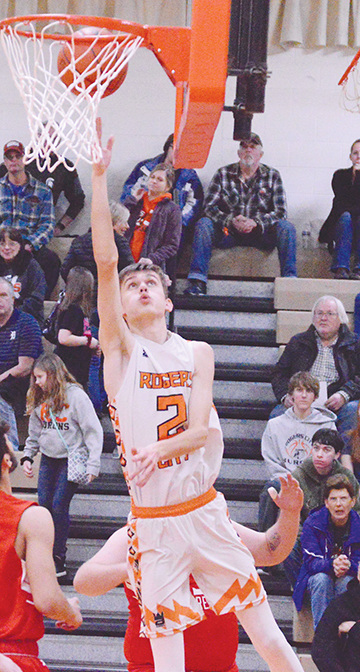 Coach of the Year–Chris Keller

On the heels of a district championship and a 15-8 record during the 2018-19 season, Chris Keller predicted his Posen Vikings would be even better the next year.

As it turns out, he was absolutely right.

With a competitive, experienced group of players, Keller’s team was hard-working, defensively stout and one of the deepest teams in the area on offense. Posen rattled off 17 wins–including a win at home against a ranked Hale squad–earned a share of a division title and put itself in position to go for another district championship.

The bar continues to be raised in Posen and with Keller at the helm, the Vikings have a bright future ahead. 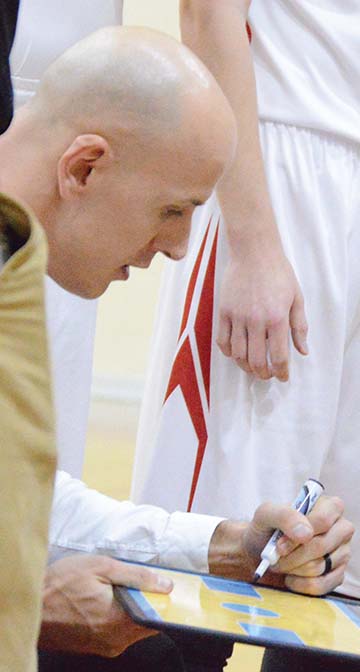