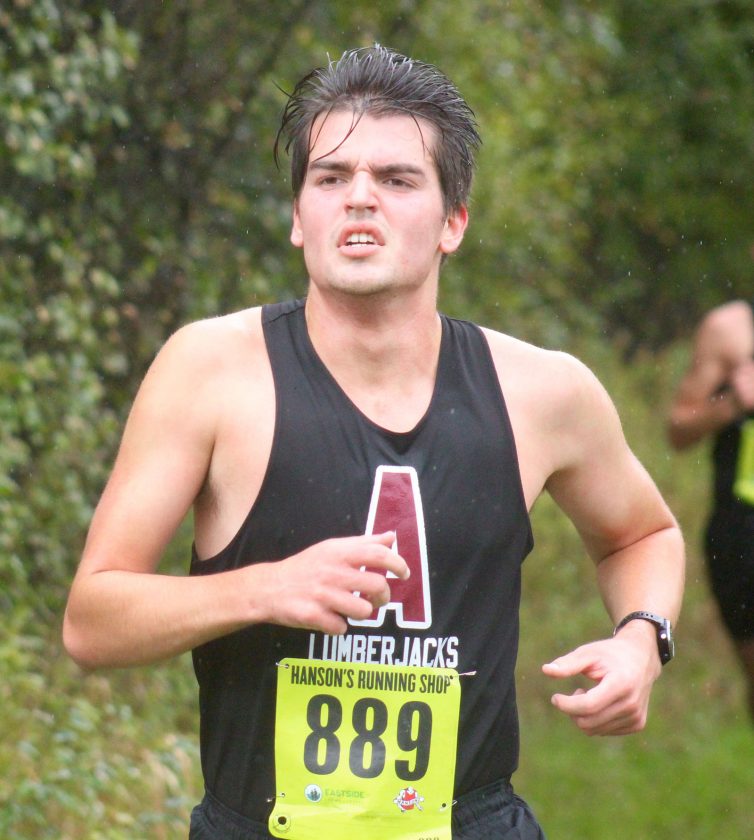 BLOOMFIELD HILLS — In their first all Junior College team meet of the season, the Alpena Community College cross country team hoped to get a grasp on what their competition would look like when they run at Regionals in two weeks. As the old saying goes “sometime the best laid plans go awry.

“Today’s meet was one of the strangest meets that I have been involved in” ACC coach Mark Jacobs said. “To start things off, they changed the starting time from 2:30 PM to 2:15 PM. We found about it with five minutes’ notice. Our team was out on the course warming up, and had had to sprint over to make the starting gun. To end things, about a quarter of the other runners cut off a mile on the course. We ended up not knowing on how we officially placed due to guys not running the entire race. Our attitude was that we can only control what we can control. My guys ran strong so we are in shape for Regionals. They all told me that this was the toughest course that they have ever ran on, so overall it was another great day to prep.”

The Lumberjacks next race with be the Conference/Regional championships on October 26, in West Lansing.