OSCODA — It has been a tough week for the Alcona soccer team as the Tigers have dropped their last three games and have been shut out in all three.

Alcona traveled to Oscoda for an important North Star League matchup and fell by a final score of 2-0 on Wednesday.

“We’ve been getting pretty beat up and wore out over this past week because we have played a lot of soccer and it’s shown because we haven’t scored in three games,” Alcona coach Tim Munro said. “We’ve had a couple of long bus rides each direction and we just came out flat tonight in what was an important league game.”

The Tigers played their fifth game in the last four days and have been on the road for all five as they played in the Huron Shores Invitational in Alpena, then traveled above the bridge to play Sault Ste. Marie and finished the week with Oscoda on Wednesday.

Alcona is 9-6 overall on the year and the Tigers suffered their first NSL loss, bringing them to 3-1.

If both Alcona and Oscoda win its remaining league games, the teams will each have a share of a NSL championship.

The Tigers will try and regroup and look for better results in their next game when they return home to play Whittemore-Prescott on Monday. 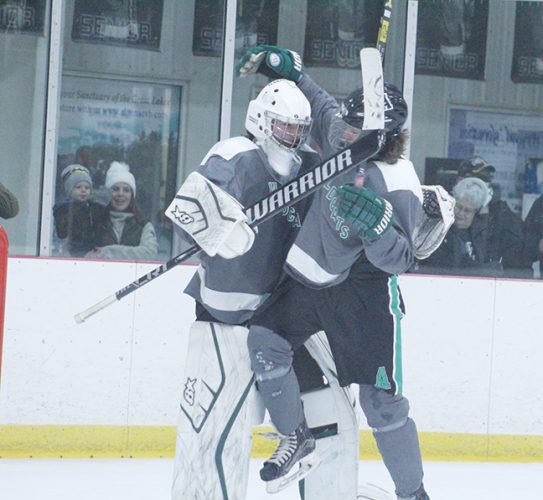 It’s often said that the easiest way to score in basketball is to make free throws. That may be, but Swami ... 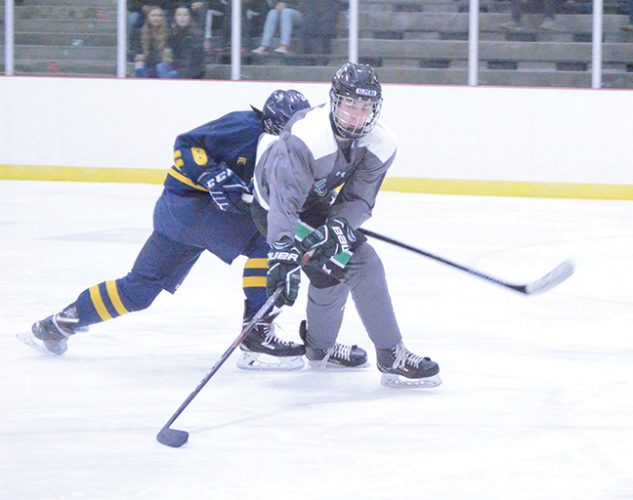 We can still change the world with peace and love

Democrats focus on Super Tuesday even as S. Carolina looms