A governor, a Legislature, our constitution, and a little bug

As the founders were painfully and methodically cobbling together our democracy, little did they know that, hundreds of years later, something called a virus would set into motion a movement that could nibble away at the very individual freedoms they fought so hard to enshrine for generations that followed.

Welcome to the brave new world of COVID-19, which, for the moment, has turned our state democracy on its ear.

Since that first Michigan case was recorded on March 10, Gov. Gretchen Whitmer has issued a record number of executive orders that have altered almost every fabric of our daily lives.

And it was all done without a single vote of any lawmaker in the state House or state Senate.

It’s not that she ignored the elected lawmakers and broke the law. Hardly. She didn’t seek their votes because she did not have to.

In times of extreme emergencies, the governor is given the authority by our state constitution to do pretty much whatever she deems necessary to protect the public from this insidious virus infestation.

“There are extraordinary powers that come with this office, especially in a state of emergency,” the governor admits.

Never one to sit idly by while Rome burns, she’s used them.

There are no public or private school kids in school.

Try to buy a beer with your posse at your favorite hang-out.

Hungry for a nice romantic dinner and soft music? Forget it. See ya at the takeout window, pal.

Still trying to burn off that extra 20 pounds you amassed over the holidays? Buy a treadmill, ’cause your workout joint is closed.

And the list of unilateral decisions does not end there.

She has the power to close all the auto plants, if the United Auto Workers and automakers reopen them after this current two-week work break.

Daycare center rules and regulations for young children have been waived to allow hospitals and other critical need centers to create their instant day care centers for their doctors and staff who need the help in order to help others.

Got unscheduled surgery or need a teeth cleaning? Nope. You can’t do that either. She barred them.

The states Open Meetings law, as it pertains to legislative and local government hearings and debate, has been put on hold so those normally public discussions can be done electronically.

Hold the phone, protests the Senate majority leader, Republican Mike Shirkey. He is “deeply concerned” that some residents may be left out of the debating process if they cannot navigate these newfangled technologies. Think senior citizens.

“In a time of crisis more access not less is needed by the public,” Mr. Shirkey argues.

Not knowing how long this emergency will persist, there is even chatter about changing the way we vote. One option is to close voting locations and tell everyone to do it by mail. At least that would end the debate over taking selfies in the voting booth.

To be fair, none of the governor’s actions are permanent, and she is not doing this because it’s a rare opportunity to grab all the power she can hold. She explains it’s all part of her desire to limit human interaction, which should reduce the death count and shorten what otherwise could be a prolonged human health and economic catastrophe.

And, obviously, the writers of our constitution were cognizant of a not-so-benevolent governor abusing the power. There is a law that gives the Legislature the power to extend all those executive orders after 30 days or veto them, but there is reportedly a conflicting statue that says lawmakers don’t have that right.

Can you say court challenge? 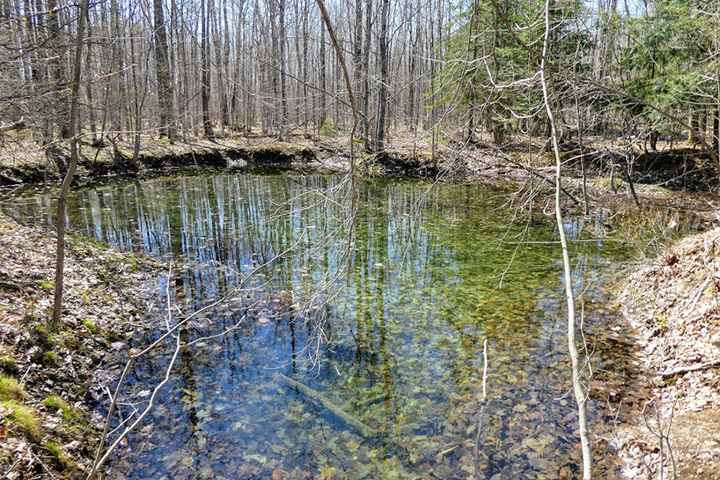