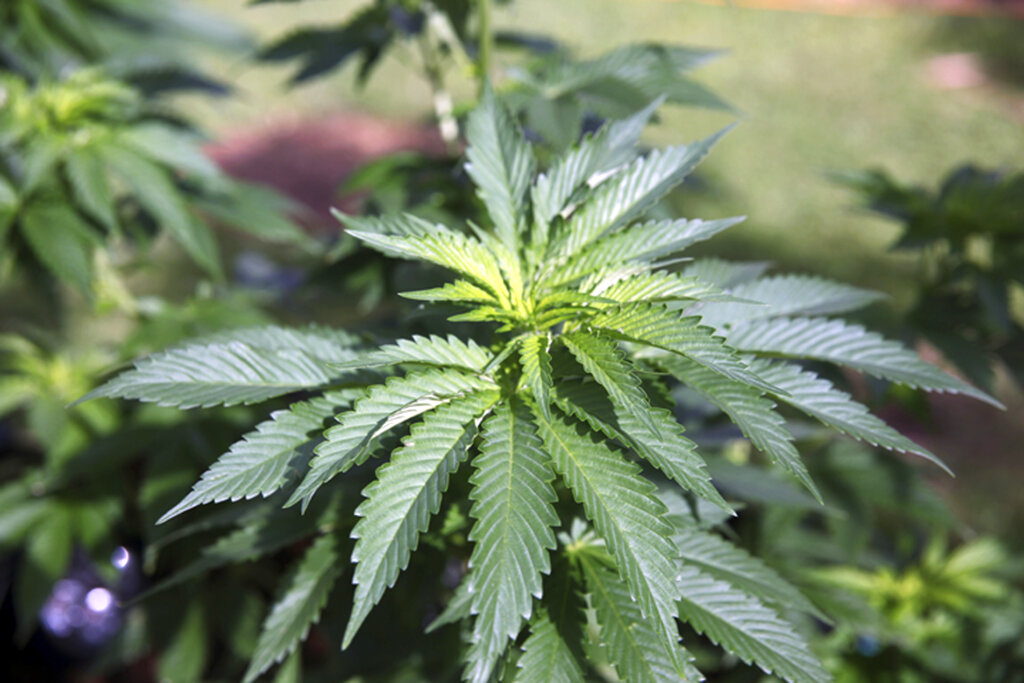 AP Photo This Feb. 17, 2016 file photo shows marijuana plants at a home in Honolulu. A growing majority of Americans say marijuana should be legal, underscoring a national shift as more states embrace cannabis for medical or recreational use. Illinois lawmakers working to legalize recreational marijuana have hit a potential snag: whether to allow people to grow a few pot plants for personal use. The 10 states that have legalized recreational marijuana have different "home grow" rules, with Michigan allowing individuals to grow as many as 12 plants and Washington state not allowing them to grow any. Home grow opponents say it fuels the black market. Proponents say people should be able to grow it if businesses sell it.

ROGERS CITY — The Presque Isle County Board of Commissioners today agreed to allow recreational marijuana establishments in the county.

The vote only applies to townships within the county that use the county’s zoning rules, and marijuana businesses could only open in townships that allowed such shops. The county oversees zoning for Bearinger, Belknap, Bismark, Case, Metz, Moltke, North Allis, Ocqueoc, Posen, Pulawski, and Rogers townships.

Still, today’s decision marks the largest region in Northeast Michigan to allow recreational marijuana businesses after voters in November legalized the drug. Several local governments, including Alpena and Alpena Township, have prohibited pot shops — at least for for the time being.

Presque Isle County’s ordinance was amended to allow retail stores and microbusinesses in the county’s neighborhood and general business districts, as well as its agricultural and manufacturing districts.

Recreational marijuana can also be grown, processed, transported, and tested in the county, within the county’s agricultural and manufacturing districts.