Plaza Pool’s future in question as county cuts another check

ALPENA — It appears Alpena County will have to bail out the Plaza Pool again, as the county board’s Finance Committee voted to transfer $25,000 from the county’s contingency fund to the Plaza Pool fund to avoid deficit in the pool fund at the end of the year.

The county board has to approve the payment.

The pool has been struggling financially for several years and there is a meeting today to consider closing it for the summer months to lower expenses.

The county owns the pool, which is connected to Alpena High School. Much of the funding comes from the county through and its youth and recreation millage and from user fees and support groups. The pool is managed by Synchronizations Management.

At the rate things are going, the pool will not have enough money to make it through the end of the year, county Treasurer Kim Ludlow said. She said finances at the pool have been up and down recently and cash needs to be allocated to the pool in order to ensure bills are being paid.

Commissioner Brenda Fournier said she is getting frustrated that the county continually has to add money to the pool fund so it can make it though the fiscal year. She said that, at some point, there is going to have to be a long look at the viability of the pool if the costs of it continue.

“This can not go on much longer,” she said. “I hope they can get done what they need to do at this meeting. The citizens can not continue to pay for this pool when it is not making a profit or even breaking even.”

Committee Chairman Bill Peterson said part of the reason there isn’t enough money to make it though the year is because of an increase in a bond payment the pool needs to make. When the county paid to have the company Ameresco upgrade all of its facilities to make them more energy-efficient, each building or department was required to pay its portion toward repayment of the bonds sold to fund the work.

The amount has gone up the last few years and, in 2019, jumped from $16,784 to $24,763. Peterson said operating the pool could be more costly if the upgrades weren’t made. He said the bond payment is based on the amount of money that was investment into each facility.

“The original intent was there would be enough savings from energy bills that this would cover the cost of the bond payment for places like the Northern Lights Area, the airport, and other county buildings,” Peterson said. “What we’re seeing is some of our buildings’ payments have been going down and some going up. The pool went up.”

Peterson said the pool has been hanging on by a thread for some time and would likely be closed if not for the local millage.

“If it wasn’t for that, we would have been forced to close the door a long time ago,” he said. 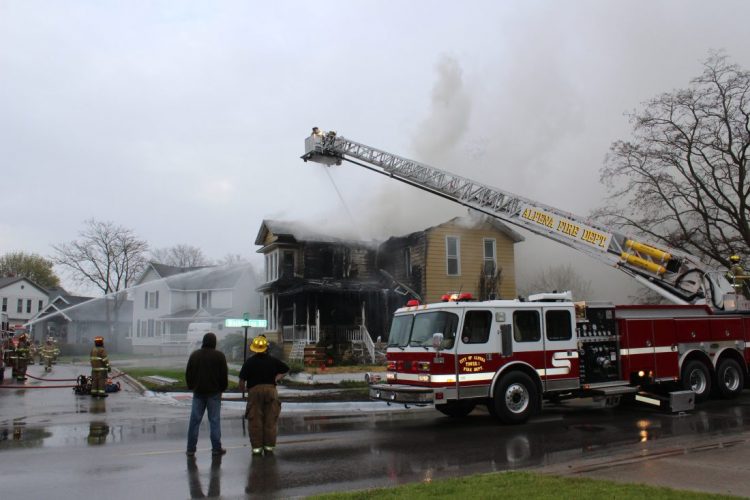 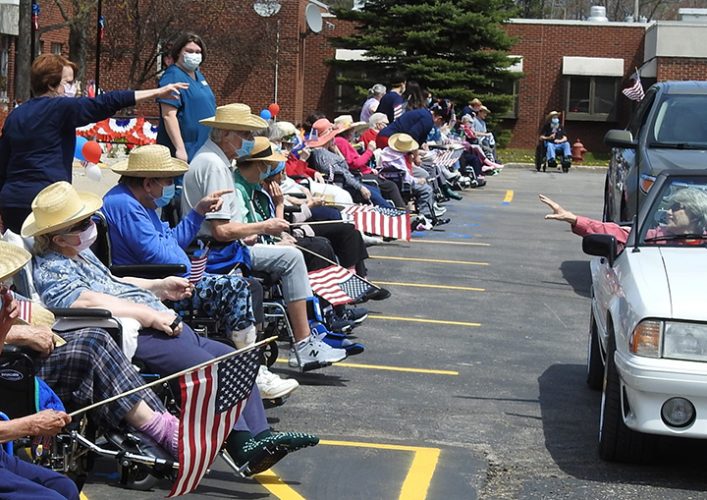 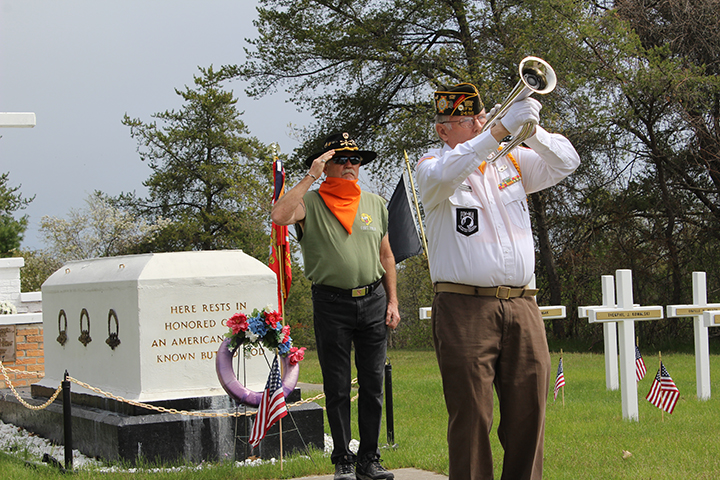 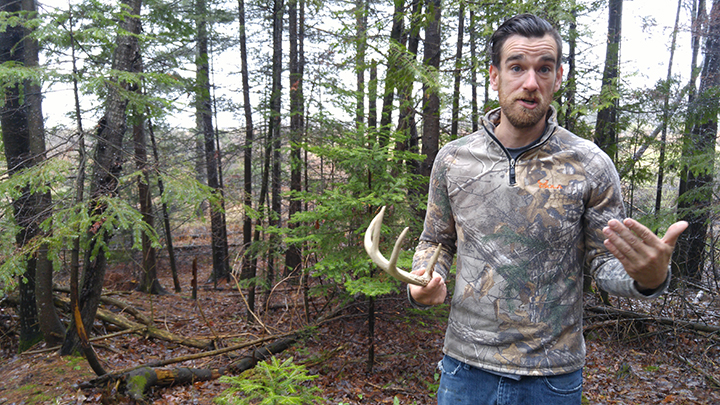