ROGERS CITY — The Presque Isle County Board of Commissioners have hired an attorney to represent the county in an upcoming lawsuit that alleges governments across the state are profiting from foreclosures.

The Hemlock-based law firm Outside Legal Counsel is representing several clients in lawsuits against 80 of the state’s 83 counties. The lawsuits allege its illegal for counties to sell tax-foreclosed property for more than what is owed.

The county was formally served on Dec. 27.

Main told commissioners the county’s insurance may reimburse the costs of fighting the lawsuit. The county will first have to meet its deductible, she said. It wasn’t immediately clear what the county’s deductible is.

County Treasurer Bridget LaLonde said several of the sued counties have been grouped together in the lawsuit. Presque Isle County falls within a group being called “the Tip of the Mitt,”which also includes Charlevoix, Cheboygan, Leelanau, Grand Traverse, Antrim, Emmet, Otsego, Crawford and Kalkaska counties.

The first hearing for that group is scheduled for today in Charlevoix County Circuit Court. LaLonde said that is where the suit was filed.

LaLonde said the nature of the suit is a disagreement over current tax law and the foreclosure process and that the county currently follows state law when processing foreclosures.

“The way it’s written is exactly how our office processes all of the foreclosures,” she said.

Alpena, Alcona and Montmorency counties have been formally served and are also being sued in a case that will be heard in Roscommon County Circuit Court. The first hearing in that case is scheduled for Jan. 17.

Alpena County Clerk Bonnie Friedrichs said the county has yet to hire an attorney. Friedricks said they referred the matter to their insurance company, which will provide the county with legal council.

Montmorency County Treasurer Jean Klein told that county’s board during its meeting Wednesday that the lawsuit is moving forward. That county has retained Allan Vander Laan of the firm Cummings, McClorey, Davis and Acho, which has several offices in Michigan, Missouri and California. 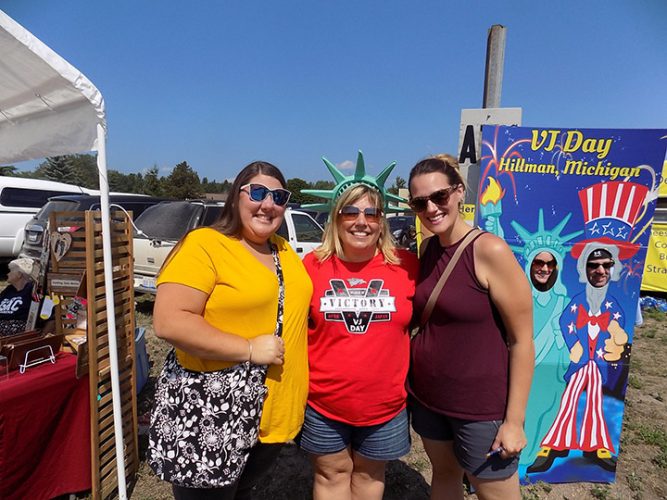 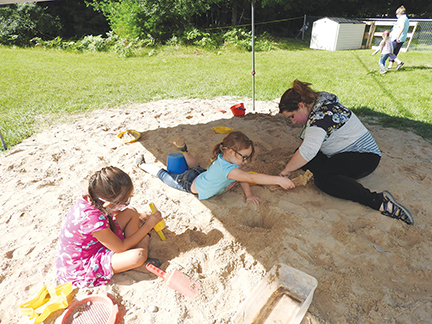 Recent actions by law enforcement agencies in Northeast Michigan. This has been only lightly edited. MICHIGAN ...

A Saginaw-area couple and their grandchildren were rescued when their boat became stranded near Harrisville on July ... 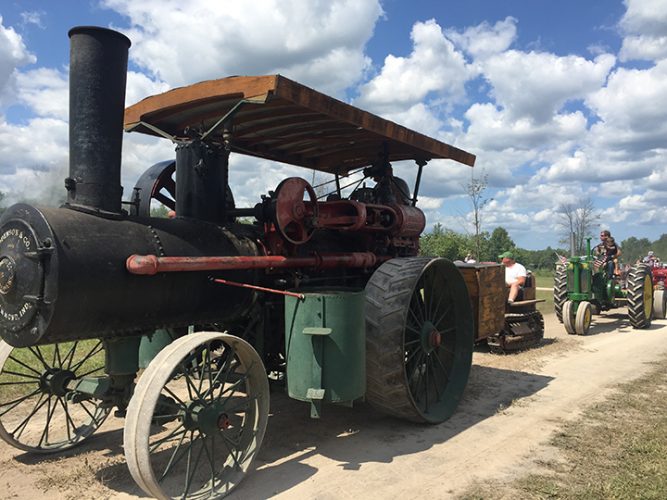 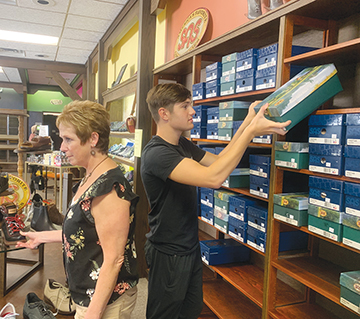