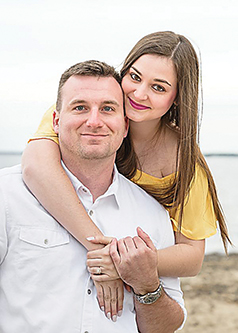 Alanna Barsen and Scott Masters are excited to announce their engagement.

Alanna is the daughter of Greg and Shelly Barsen of Hillman/Alpena.

Scott is the son of Rick and Diane Masters of Bay City.

Alanna is a 2012 graduate of Alpena High School and a 2017 graduate of Saginaw Valley State University. She is currently a teacher at Bay-Arenac Community High School, where she teaches Spanish and English.

Scott is a 2007 graduate of Bay City Western High School. He is currently employed as a corrections officer at the Saginaw Correctional Facility and is a proud father of his three-year-old daughter, Abigail.

Alanna and Scott reside at their home in Bay City.

They are excited for their June nuptials in Hillman. 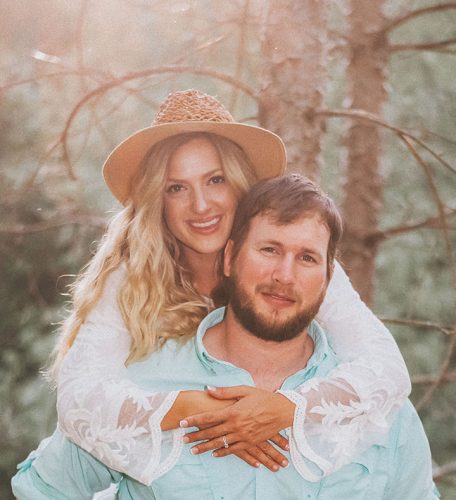 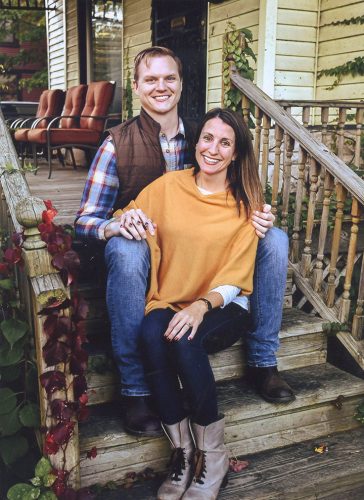 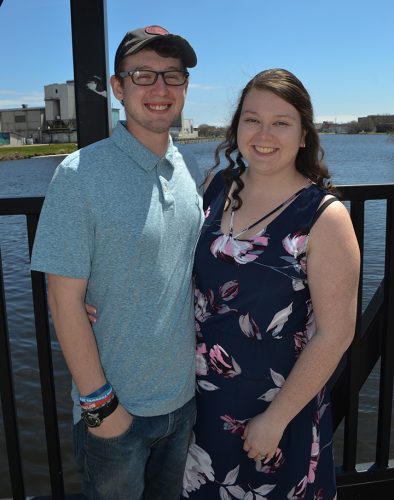 Kowalewsky and McCoy to wed 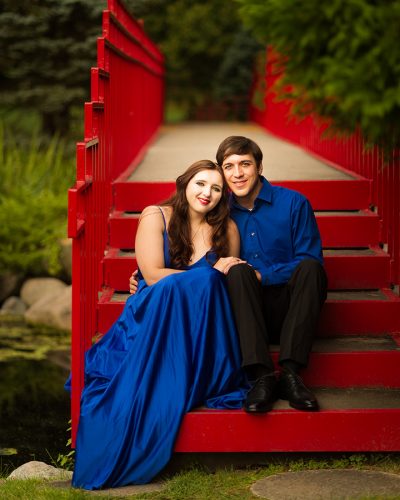 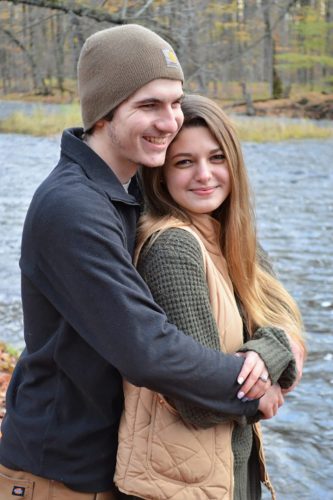 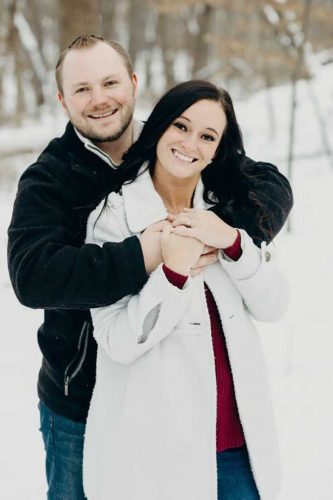