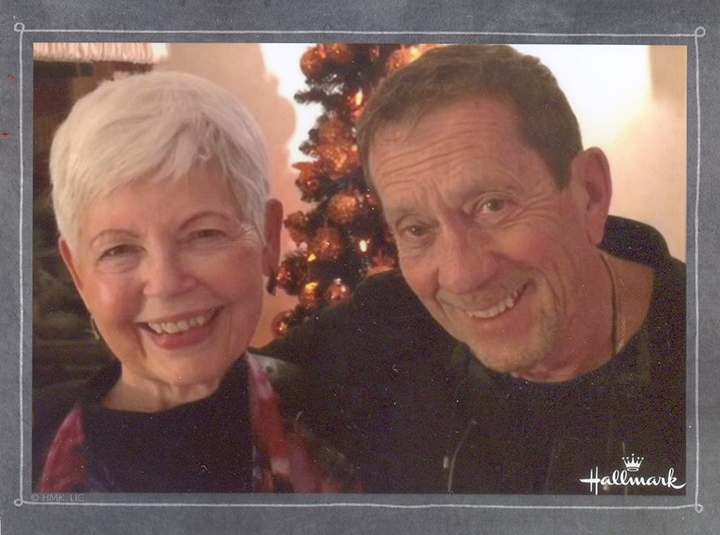 Larry and Susan Plowman (nee Woodley) of Alpena, were married on May 5th, 1962, in Edmonton, Alberta.

They immediately moved to Toronto, where Larry had his first engineering position.

They are the proud parents of Stacie (Ken) Hensley of Farmington Hills and Sherry (Kevin) Kilbourn of Lansing. The shining stars of their life are their grandchildren Kali, Devin, Faith and Lucas. 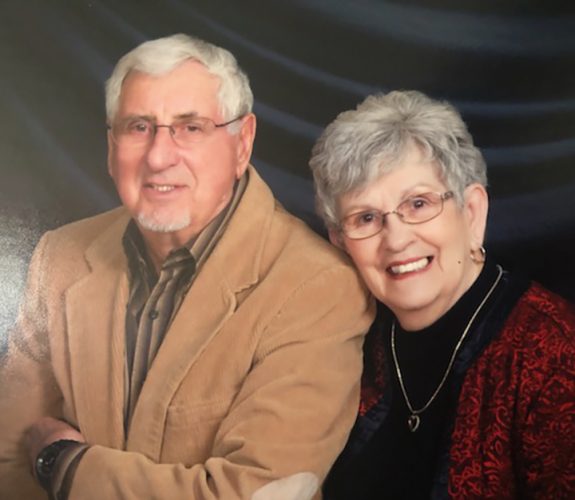 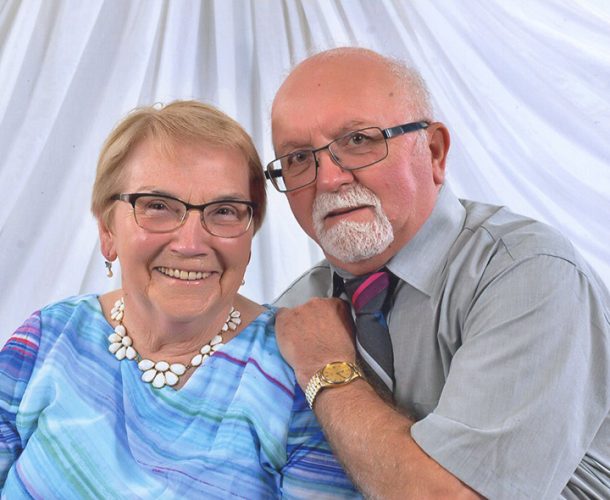 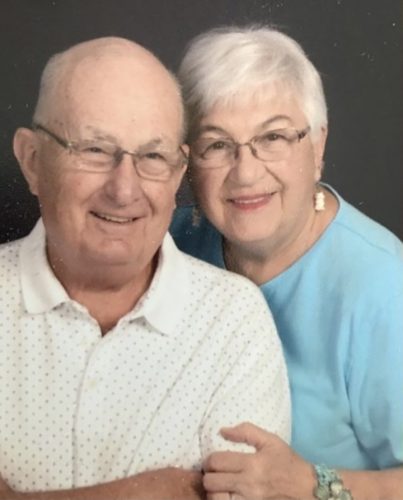 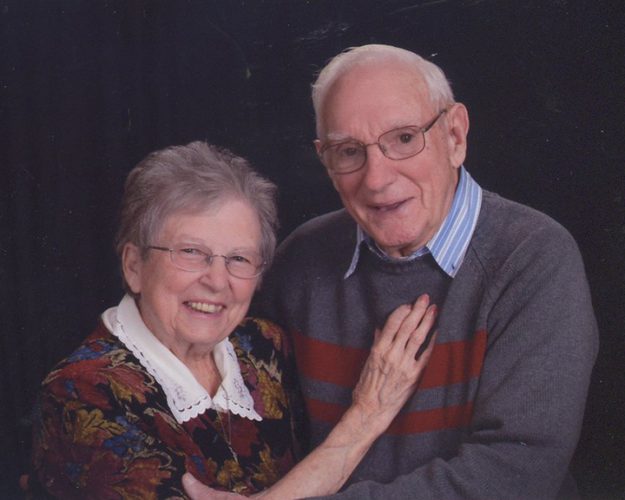 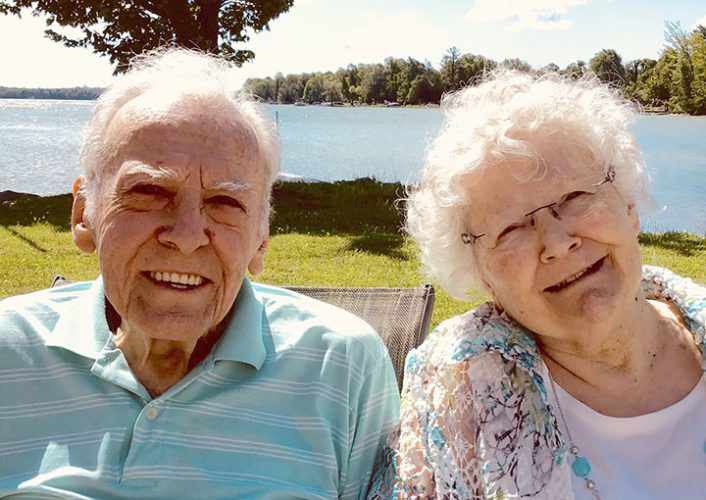 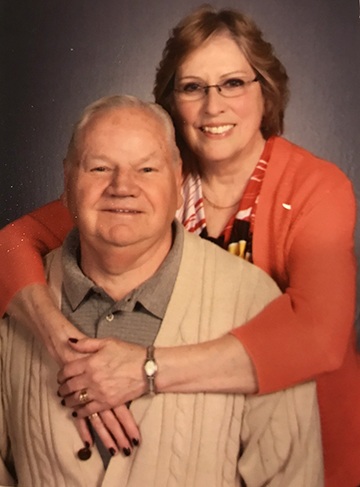