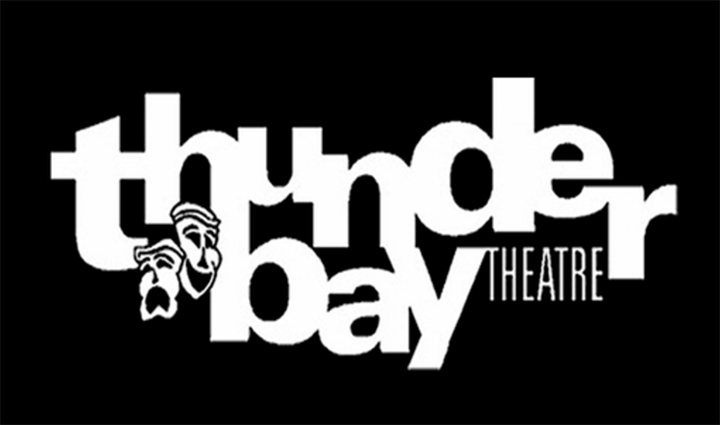 ALPENA — And another one bites the dust.

Thunder Bay Theatre has joined the ranks of those canceling their summer activities as the summer season at TBT is no more, because of health and safety concerns related to COVID-19. With large gatherings prohibited by Gov. Gretchen Whitmer, the TBT Board of Directors decided to cancel the season.

However, the children’s play, “The Wizard of Oz,” that had been originally scheduled for spring, then summer, will be postponed once again to start the fall season in October.

Then, in November, William Shakespeare’s “A Midsummer Night’s Dream” will take to the stage. The December show, “A Christmas Carol,” is planned as a joint production with the Alpena Civic Theatre, Alpena Community College Players, and the Alpena High School Theatre Troupe.

“We have unfortunately canceled the summer season,” TBT Artistic Director Lucas Moquin said on Monday. “We all tried to hold out just as long as we possibly could, just to see if it might be possible in any facet, but we’ve discovered that it’s just not going to be feasible.”

Gov. Whitmer announced later that day that gatherings of up to 100 people will now be allowed, but the season had already been scrapped. Whitmer allowed most Michigan businesses to reopen if they maintain safety protocols such as keeping people at least six feet apart.

Moquin said he and the board decided to continue with the children’s play “The Wizard of Oz” because the children had already auditioned, received their scripts, and had been looking forward to performing the play.

Moquin explained the status of scheduled summer plays and musicals.

“We were also supposed to do ‘Ring of Fire’ in concert,” Moquin said. “That has been shelved for the foreseeable future. We were also supposed to close the summer season with ‘Chicago.’ We haven’t decided what we’re going to do with that just yet. I do want to produce that at some point. That is a very important show for me, personally and professionally. Once we get a better handle on 2020, I want to introduce that for possibly closing the summer season next year, for 2021.”

Moquin said he had gone in late March to an Ohio college campus to host auditions for the summer season, but that was just about the same time things were starting to shut down. He had planned to tour other campuses, but that wasn’t an option at that time. So no professional actors had been hired before the pandemic caused campuses to close.

Without actors, TBT does not have their wages to pay, but they still have operational costs, and no revenue from ticket sales is coming in right now. So the theater welcomes any support from patrons and the community.

“We’ve sought grants in the past and received them, through the Michigan Council for Arts and Cultural Affairs,” said TBT Board Vice President Anne Gentry. “So we receive operational support from them for the course of the year.

“We’re actually applying today for next year,” she said on Monday. “So, in terms of our ongoing support, there are certainly grants and our donor program, (but) we are still encouraging people to donate as an annual contributor.”

TBT does more for the community than just provide live entertainment.

Before COVID-19, the theater had hosted events such as their Late Night Cabarets, Coffee House live music shows, and monthly Let’s Talk panel discussions focusing on topics pertaining to that month’s national designation, such as Black History Month in February, Mental Health Awareness Month in May, and PRIDE Month in June.

“We’ve also, of course, talked about how we can move programming online,” Gentry said, in conjunction with the current state of affairs during the pandemic. “So we hosted a few virtual Late Night Cabarets. Lucas reached out to different TBT alums and students. So we’ve hosted two of those so far, and we had about 100 people attend each, and we’ve raised quite a bit of funds from those. So we’re still looking at other ways of offering programming, and artistic programs specifically, even though they’re not going to look the same as performing onstage to a crowded room. What else are our options that are out there?”

“Outside the box is kind of the name of the game right now,” Moquin added.

A virtual Let’s Talk panel had been scheduled for May, but has been postponed. Moquin said he is looking into bringing that to fruition, as well as the June PRIDE panel for LGBTQIA awareness.

Those virtual events were conducted via Facebook Live, Moquin explained.

He reiterated TBT’s vested interest in the Alpena community.

Moquin added that the summer camps for kids have also been canceled so as not to put anyone at risk. The Break A Leg 5K that had been scheduled for May has also been postponed.

The artistic director said the fall season is a go for now, until further notice.

“Push has already come to shove, and, if shove comes to throwing punches, you know what? We are going to say we are going to pick it up in 2021,” Moquin said.

Because, after all, the show must go on. 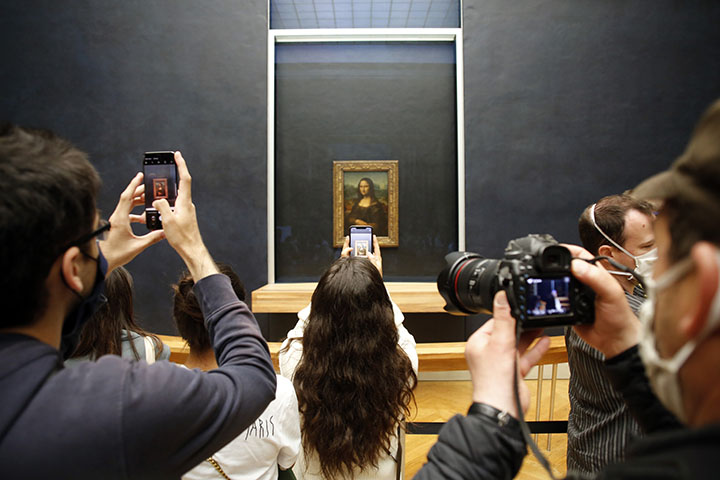 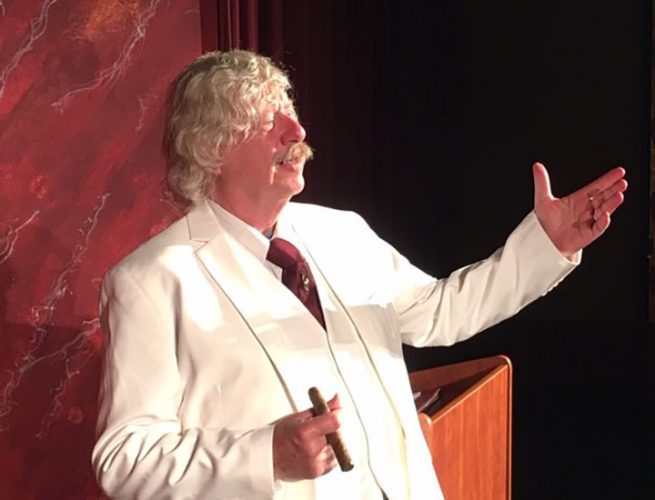 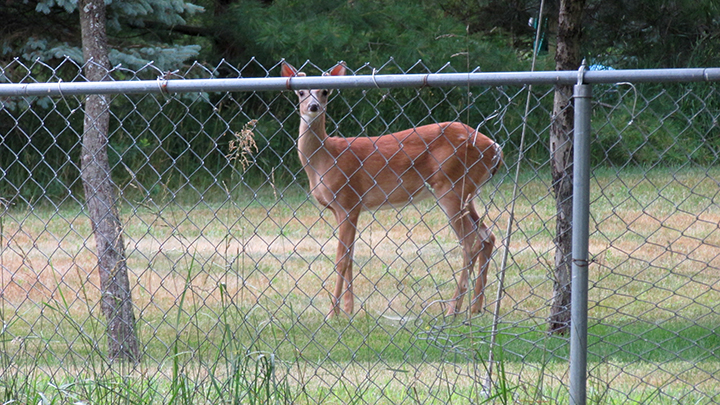 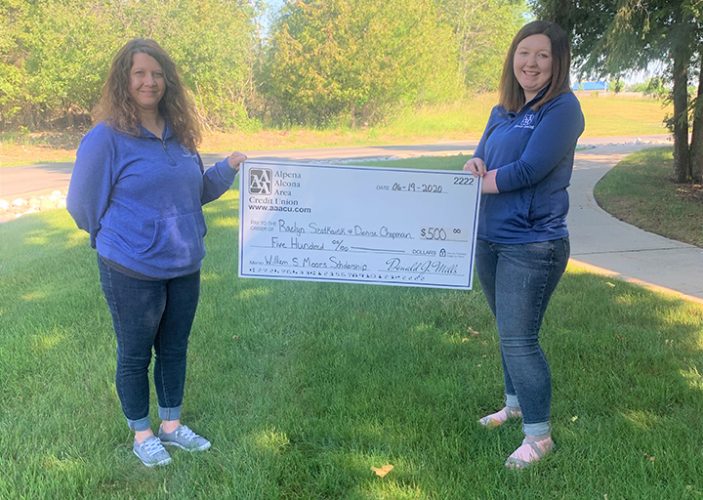