‘Racism is NOT That Guy in the Pointy Hood’ 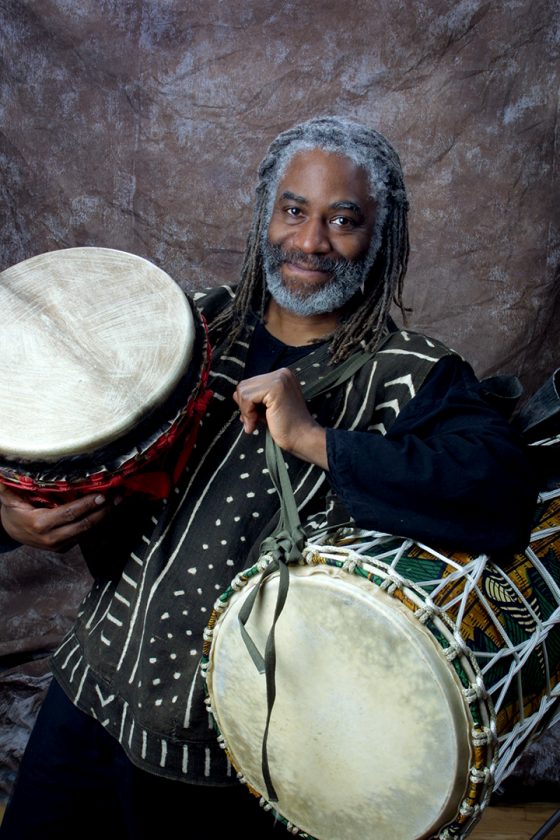 Courtesy Photos Award-winning African-American storyteller and workshop trainer La’Ron Williams will present “Racism is NOT That Guy in the Pointy Hood,” from 6:30 to 8 p.m. on Thursday at Alpena Community College, CTR 106. His presentation kicks off Martin Luther King Jr. Day events set for Thursday, Saturday and Monday.

ALPENA ­– Sometimes racism is hard to define, and harder yet to admit.

Organizers of Martin Luther King Jr. Day “Creating a Beloved Community” programs hope to generate interest from the entire community, not just a select few. They want you to get out of your comfort zone and learn more about the world around you ­– about people who don’t look just like you.

Public events kick off from 6:30 to 8 p.m. Thursday with the presentation, “Racism is NOT That Guy in the Pointy Hood,” by award-winning African-American storyteller and workshop trainer La’Ron Williams, who grew up in Flint.

Williams “will use a blend of storytelling, interactive exercises, lecture, and dialogue to help us identify the major illusions that prevent us from effectively, and even joyously, working to achieve harmony across racial lines,” a press release from the Alpena MLK Jr. Day Committee explains.

For more than 30 years, Williams has been captivating audiences with his playful tone and inspiring them with powerful stories. 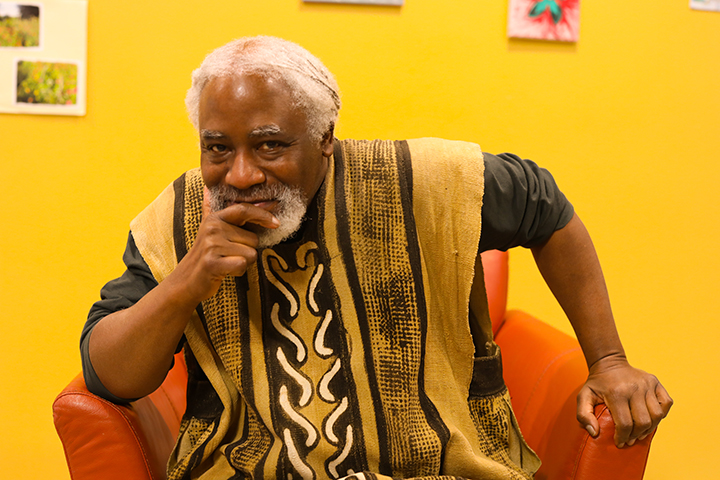 Born in 1951, Williams grew up in Flint. It may have been the north, but prejudice was not limited to just the southern states. It was everywhere.

“I especially remember one time when my family took a trip to Washington, D.C., and we weren’t allowed to eat in a restaurant,” Williams recalled. “We were greeted at the door by a man who simply, matter-of-factly, told us that we couldn’t eat there because they didn’t ‘serve negroes.’ And I remember my brother as we walked away, said, ‘That’s OK ‘cuz we don’t eat ’em.’ … I didn’t read about those things in books. They constitute a part of my upbringing, a part of my lived experience.”

He said often that actual experience did not align with what he was being told about this country.

“It was kind of like I was two people,” he continued in the video. “There was this person who really, really wanted to be free and equal and to believe the stories that I was being told. And there was the person who knew that it was a lie.” 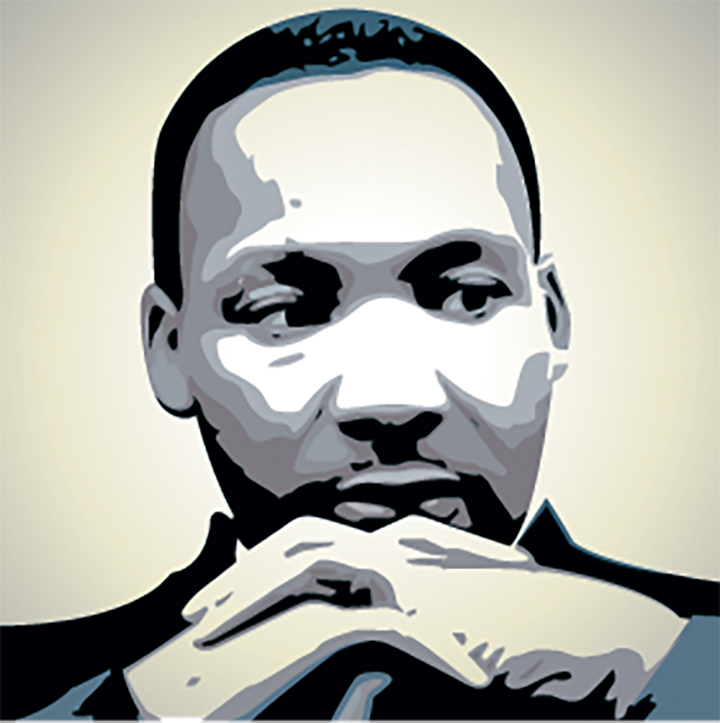 In third grade in 1959, he got his first taste of being shamed for the color of his skin, from the first white teacher he ever had.

“She taught us long division, she taught us how to say the Pledge of Allegience,” he recalled. “She was a very loving and kind teacher who never ever gave up on any of her students.”

But one day when the class was commissioned to each draw and paint part of a mural, his white classmate became disgruntled with his artwork.

The little white girl huffed, “You’re not supposed to use BROWN to color history people!”

The teacher’s response was silently bringing him a cup of paint in the shade of the little girl’s skin, labeled, “flesh.” Then the teacher walked away. 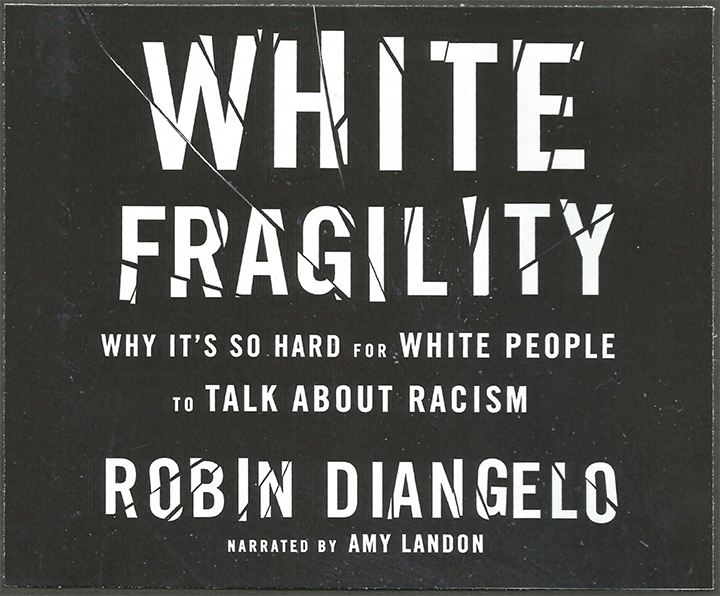 The book, “White Fragility: Why It’s So Hard for White People to Talk About Racism,” will be the topic of a workshop from 9 a.m. to 3 p.m. on Saturday, Jan. 18.

“I didn’t have the words to describe it back then, but I know now that without meaning to, without even trying to, (she) was teaching her black students to feel ashamed of the way they did things,” he said. “I mean, she was a good teacher, and there was no malice in her heart, but she was teaching us to be ashamed … At the same time that we were learning shame, she was teaching a lesson to the white students. She was teaching them superiority. Only, none of us thought of it that way … It had been going on all our lives. To all of us it was just normal, just standard, just the way it was … A standard that was rooted in white culture, rooted in a white, European way of thinking about things.”

Williams also sings and uses many traditional instruments, including a Cajon Drum from Peru, Caxixi Rattles from Brazil, and a Mbira from Africa.

Thursday’s program will be held at Alpena Community College’s CTR 106.

He will also visit area elementary schools and Thunder Bay Junior High throughout the week to present his interactive program to students.

Other activities focusing on racism are planned for Saturday, Jan. 18 and Monday, Jan. 20.

An afternoon film and chili supper will be held on Monday, Jan. 20, which is Martin Luther King Jr. Day.

The film “I Am Not Your Negro,” will be shown from 2:30 to 4:30 p.m. in ACC’s CTR 106. This documentary explores the history of racism in the United States. ACC Geography and History Instructor Matt Dunckel will lead a discussion with his class and community members in this public event.

Then from 5 to 6:15 p.m. is the annual Chili Supper at ACC’s Lumberjack Shack. Proceeds will benefit “Wash Your Coat,” a project for the community that provides free laundromat service to those in need, at Ton O Suds Laundromat in Alpena.

“For about the last 10 years we’ve been meeting to plan events to heighten awareness of Dr. King and his message, and hopefully plant some seeds for good things to happen,” said the Very Rev. Bill McClure of Trinity Episcopal Church in Alpena. He and the Rev. Tom Orth of Grace Lutheran Church sit on the MLK Jr. Day Committee.

“If you look up the statistics, it’s really quite frightening how undiverse we are,” Orth said of the Alpena area. “We’re a rather monoculture here. And we still have to know about what’s going on elsewhere, and we have to participate in the decisions to make the changes.”

He says we need to recognize our own prejudice.

“A lot of people will say, ‘I’m not racist,’ but we live in a society which has a lot of racist institutions in it,” Orth said. “And we need to make that distinction that, even though you’re not a racist, you may not wear that pointy hood, you may not protest, you still are part of things that are racist.”

“We want to continue to give people experiences so that they do some thinking, and engage in some of the issues that are part of our society today,” Orth said.

Courtesy Photos Award-winning African-American storyteller and workshop trainer La’Ron Williams will present “Racism is NOT That Guy in the Pointy Hood,” from 6:30 to 8 p.m. on Thursday at Alpena Community College, CTR 106. His presentation kicks off Martin Luther King Jr. Day events set for Thursday, Saturday and Monday.

The book, “White Fragility: Why It’s So Hard for White People to Talk About Racism,” will be the topic of a workshop from 9 a.m. to 3 p.m. on Saturday, Jan. 18. 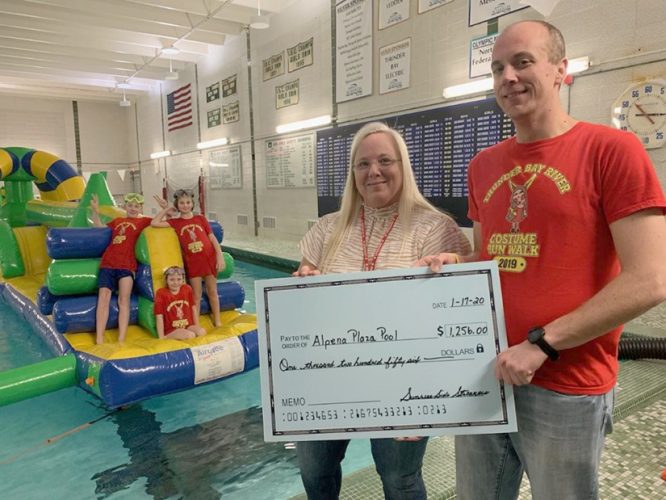 ALPENA — The United Way of Northeast Michigan is currently accepting applications for 2021 funding. The deadline ...

AARP Tax Aide assistance will be offered starting in February at area locations, for those over age 50 and those ... 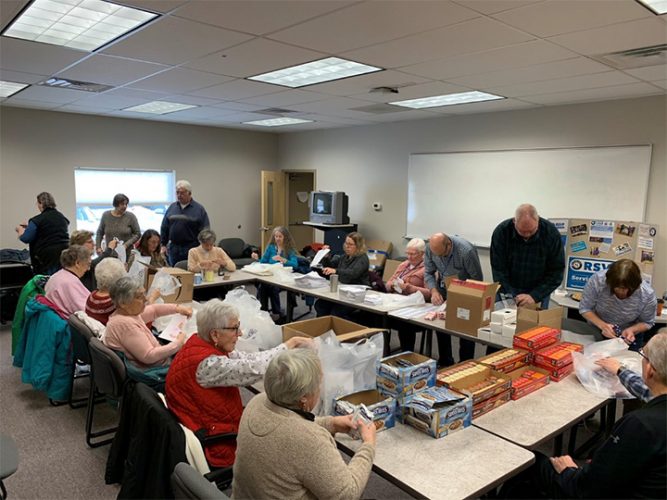 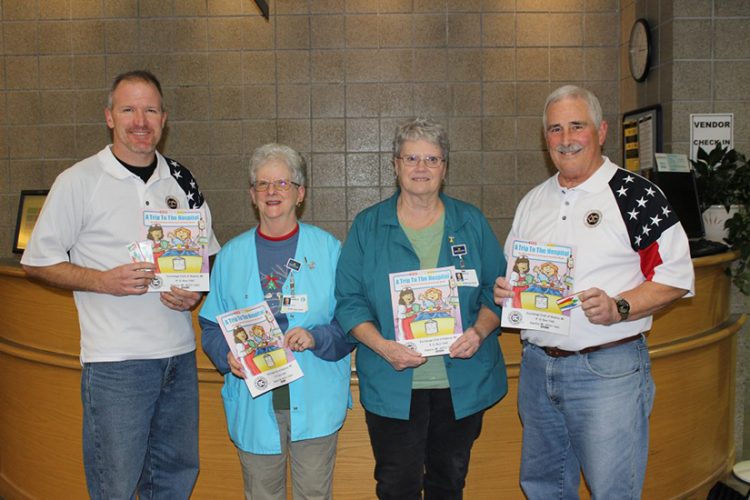 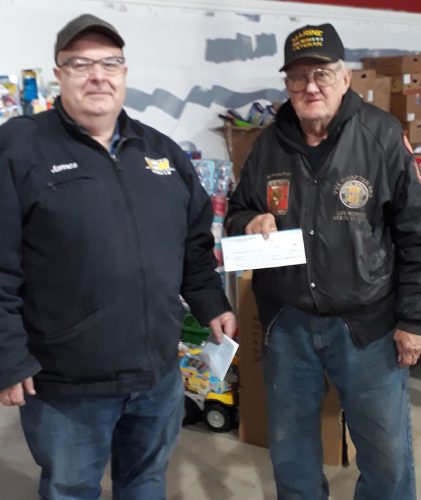 GM to invest $2.2B in Detroit to build electric vehicles