DETROIT (AP) — Detroit-area automakers made their strongest showing ever in an annual survey of vehicle quality, as once-dominant Japanese brands faded.

The annual survey by J.D. Power also found that luxury brands performed below the industry average, often because they come equipped with more glitchy new electronics than mainstream brands.

Most Detroit-area brands outpaced the industry average in problems per 100 vehicles, with Fiat Chrysler’s Dodge brand tying for first place with Kia of South Korea. It was the first time a Detroit brand finished first in the survey, now in its 34th year.

Five of the top 10 brands were from Detroit, with Chevrolet and Ram tied for third, followed by Genesis, Mitsubishi, Buick, GMC, Volkswagen and Hyundai. Dodge and Kia tied at 136 problems per 100 vehicles.

Detroit automakers benefited from a change in the study’s methodology, which was updated this year to include more questions about new technology, said Doug Betts, president of J.D. Power’s Automotive Division and a former quality chief for Fiat Chrysler.

The survey is redone every five years, and questions were added about features that didn’t exist during the last update, he said. As a result, owners reported more problems within the first 90 days of owning 2020 models, raising the industry average from a record low 93 problems per 100 vehicles last year to 166 problems this year.

That doesn’t mean quality is getting worse; it just means that more questions were asked about newer features, Betts said. Some questions, such as those about exterior rust or outside lights failing, were dropped from the survey because they don’t happen very often anymore, he said.

Infotainment systems remained the most problematic category, accounting for almost one-quarter of all problems. The biggest owner complaints were about poor voice recognition systems or difficulty connecting vehicles to Android Auto or Apple CarPlay systems.

In the past, the survey found mechanical problems often plagued Detroit automakers. But over the years, the differences evened out with nearly all automakers performing well, Betts said. That leaves the performance of new technology as the main factor differentiating between brands.

“More and more of these features, if they don’t work the way you want them to work, and they’re not useful to you, that’s a problem you can’t get fixed,” Betts said.

Detroit automakers have paid more attention to getting these systems right, while Japanese automakers generally haven’t done as well, he added.

The Dodge brand, which for years has ranked low in quality, was aided by its relatively old model lineup, because engineers have had time to work out bugs, Betts said. The highest-ranked vehicle in the survey was the Chevrolet Sonic subcompact, with only 103 problems per 100 vehicles, largely because it’s been produced for eight years and doesn’t have many new electronic features, Betts said.

For the first time, the survey included a score for electric car maker Tesla, which had a very high 250 problems per 100 vehicles. Betts said the score can’t be ranked against other brands because J.D. Power wasn’t able to survey Tesla owners in all states. 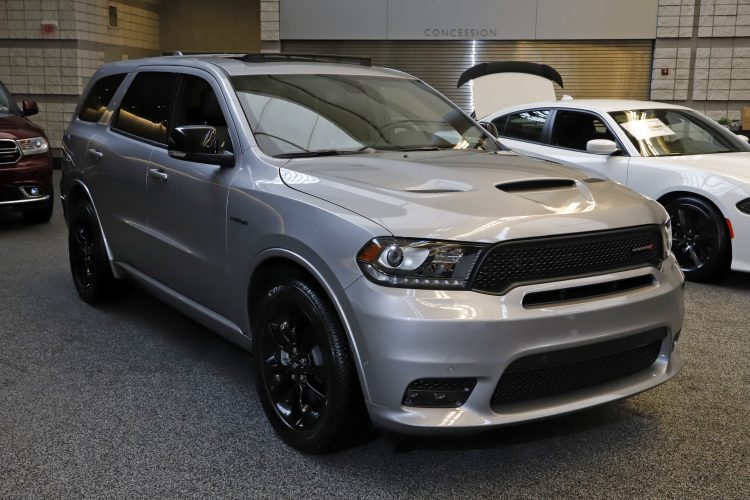 Dementia Friends teaches how to help those with dementia

APS gets high marks for school safety in survey

Thanks for better lighting at bad intersection