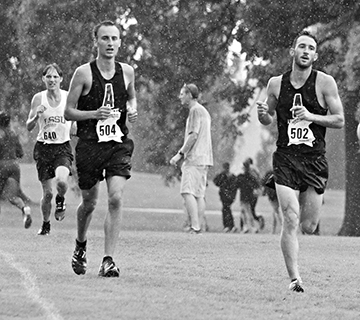 “Overall it was a good day. My guys are where they need to be after our first two meets” ACC coach Mark Jacobs said. “We need to continue to lower our times and get our number one through number five guys closer together. That’s the secret to being successful in cross country.”

The Lumberjacks next travel to Grand Rapids Community College Invitational on Friday.