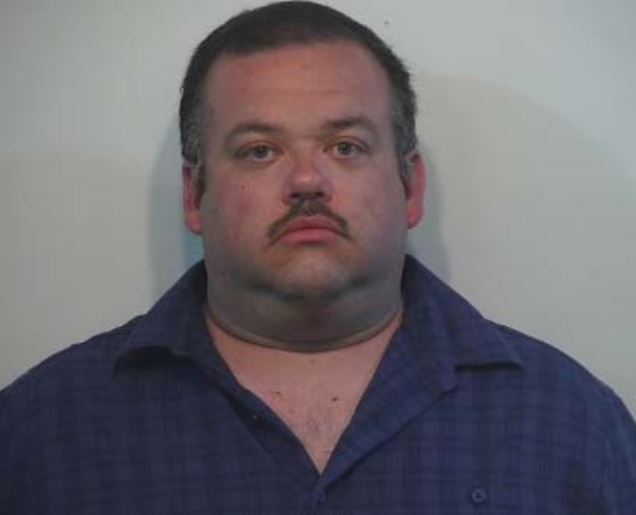 At a hearing on Tuesday, Judge Thomas LaCross deferred his decision as to whether there was enough evidence Avery secretly videotaped three girls as they changed clothes during the 2017 Queen’s Pageant to allow the case against him to continue.

Avery is also accused of possession of child pornography after eight photos of young people were found on his phone during a police investigation.

Today, LaCross bound Avery over to Circuit Court on five of six counts, including one newly added count of possession of child sexually abusive material.

Avery is charged with three separate counts of capturing or distributing images of an unclothed person, one for each of the girls shown in the video.

The other two, though named by the first girl, didn’t identify themselves, and, LaCross said, only one of the two could be seen unclothed in the video. The judge questioned his ability to levy either of the two remaining charges — each of which is associated with a specific girl’s name in court records — without knowing which girl was shown in a state of undress.

Upon reviewing the video at Alpena County Prosecutor Cynthia Muszynski’s request, LaCross conceded all three girls appeared unclothed for at least one second. He bound Avery over to Circuit Court on all three unclothed-person counts, along with one count of use of a computer to commit a crime.

In 2019, Avery was sentenced to six months in jail for stealing from the Alpena County Fair Board while he served as treasurer.