ALPENA — Two more weeks have been added to Gov. Gretchen Whitmer’s stay-at-home order, which has now been extended until June 12.

The previous executive order instructing Michigan residents to stay home except for essential travel, originally set to expire on May 28, was extended at about 5 p.m. today and will now be in effect until mid-June.

The temporary closure of some places of public accommodation, such as theaters and gyms, was also extended, as were certain protections for workers who stay home when they or their close contacts are sick.

The stay-at-home extension comes after a Monday order allowing retail stores, restaurants, and offices to reopen in much of northern Michigan. Other orders this week permitted some downstate businesses to open by appointment and allowed the resumption of some nonessential medical, dental, and veterinary procedures.

Small gatherings of 10 or fewer people are also permitted, as long as participants practice social distancing. 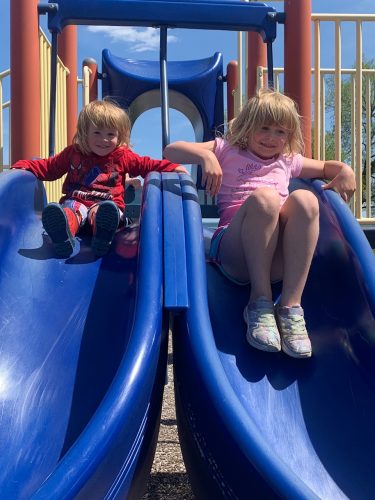 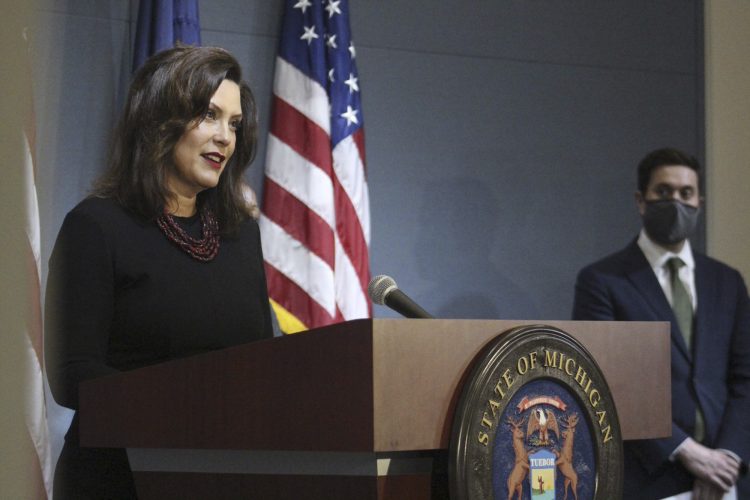