ALPENA – As many Michiganders close up shop, work from home, and take safety precautions to combat the spread of the coronavirus, one profession hasn’t changed.

“The people that are in distribution of drugs, they’ve not changed their methods,” said Lt. Stuart Sharp, commander of the Huron Undercover Narcotics Team. “They’re not staying home and staying safe. They’re still doing what they were doing.”

The detectives of HUNT have noted an uptick in the presence of methamphetamines in Northeast Michigan in 2020, including during the coronavirus-related shutdowns. The highly addictive substance has become the drug of choice locally, Sharp believes — a trend that corresponds, not coincidentally, with an increase in violent crime that has been keeping local police busy and courtrooms full.

Unlike opioids, another dangerous class of drugs responsible for overdose deaths as the user asphyxiates, methamphetamines act as a stimulant, triggering violent and uncontrolled behavior, especially in a quest for more of the drug.

Contained in their homes, with life in turmoil, many people are susceptible now more than ever to abusing drugs or alcohol as they combat the emotional stress of social isolation. Loneliness, a lack of control, boredom, and depression put people at a greater risk of starting — or returning to — an addictive, and dangerous, drug habit, Sharp said.

The goal of HUNT is to stop drug abuse at its source by preventing the distribution of drugs.

Halting the flow of drugs stops addiction and reduces the amount of crime and violence in a community, Sharp said.

The agency’s funding will take a hit this year after Rogers City officials agreed they couldn’t include the $5,000 in dues they’ve been paying HUNT for the past two years in the bare-bones budget just passed for the upcoming fiscal year.

If money allows, they may be able to add the HUNT funding back into the budget later, the officials said.

An officer provided to HUNT by Presque Isle County beginning in May, in addition to the $8,000 in dues paid by that county, will remain on the team.

Many counties are hurting financially, Sharp said, and he understands that they have to make tough decisions, such as temporarily eliminating the HUNT funding.

As far as he knows, other funding sources are still available to the team, including the federal Justice Assistance Grant from which the team will request resources later this year.

As HUNT continues its work fighting drug distribution, funding snags notwithstanding, community members have to be vigilant for signs of potential drug abuse in their loved ones — unexplained physical or behavioral changes, such as drastic weight loss, eroded teeth, poor hygiene, not paying bills or eating properly — and reach out for services on their behalf, Sharp said.

“The importance behind the drug trade just isn’t emphasized until there’s a tragedy,” Sharp said, noting the financial and emotional tolls drug abuse exacts on those whose lives are touched by it. “I can’t fathom the loss of a family member for something senseless like an overdose.” 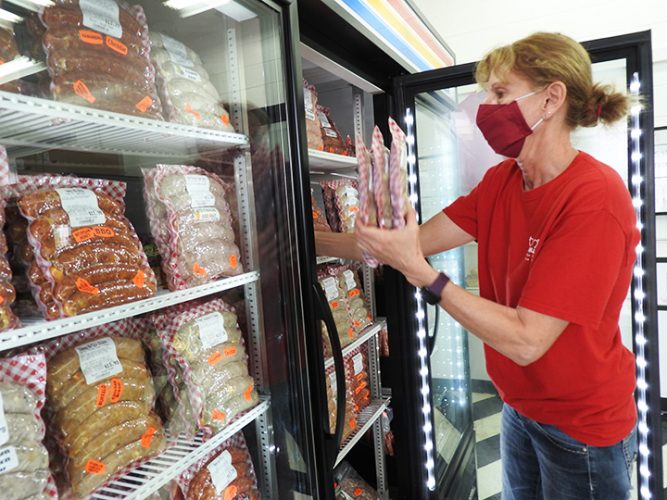 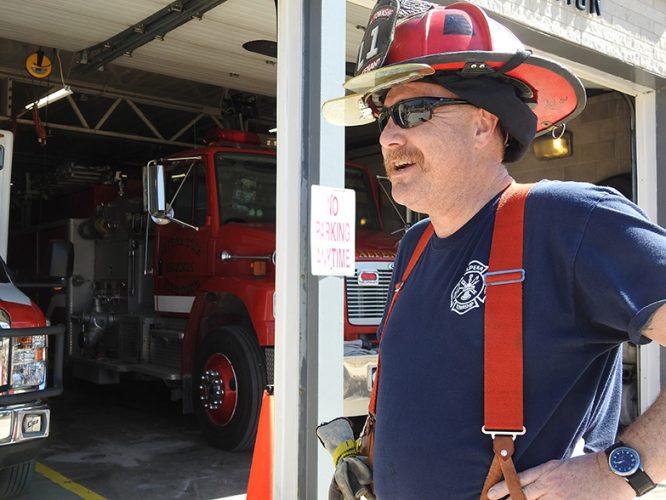 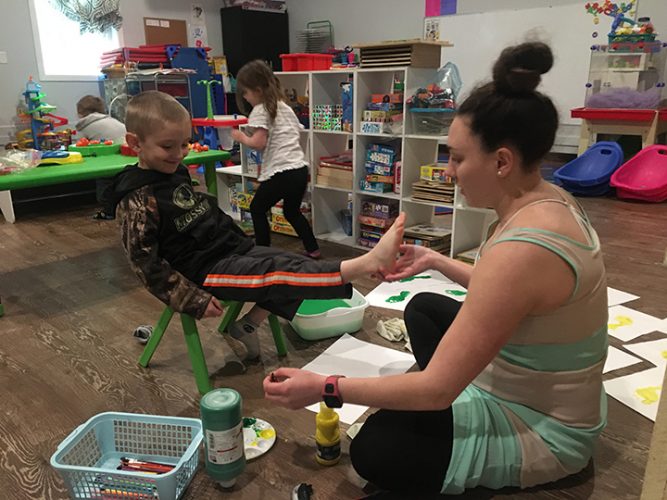