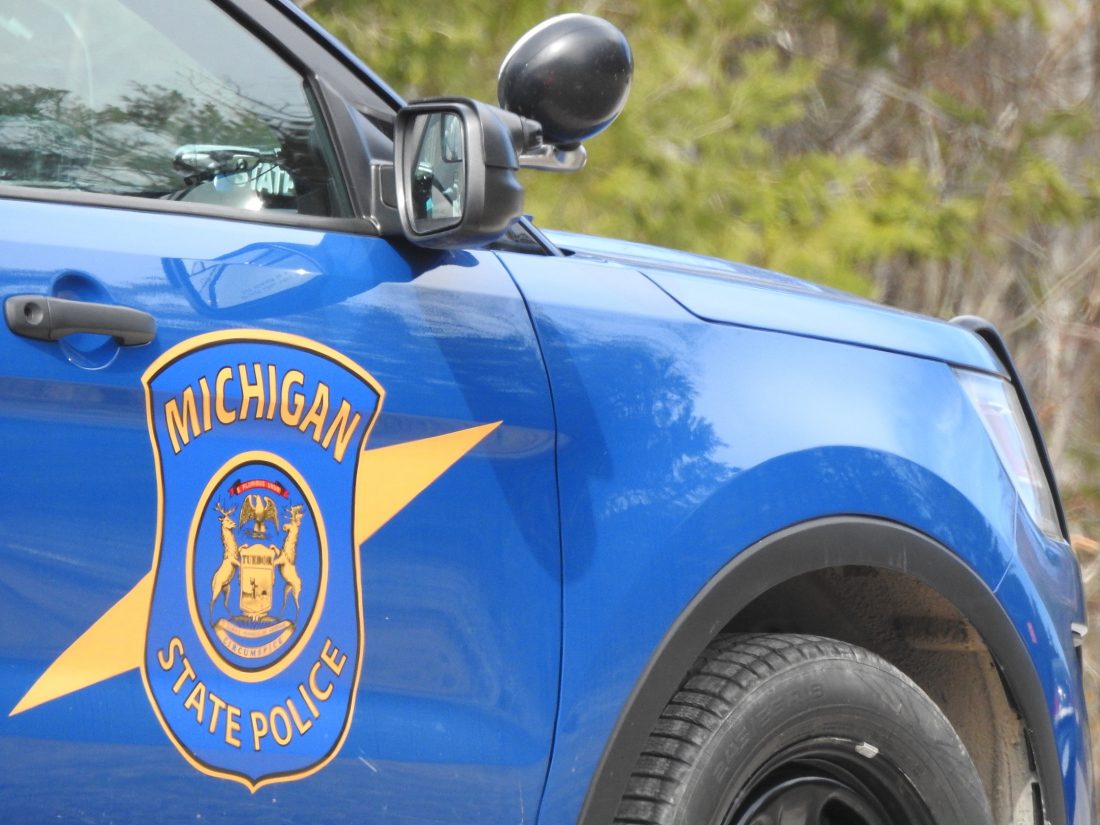 ALPENA — Two former Michigan State Police-Alpena Post commanders, both disciplined by MSP in March, filed lawsuits on May 11 against Gov. Gretchen Whitmer and MSP Director Col. Joseph Gasper, claiming to be the victims of racial and gender prejudice.

In March, Capt. Michael Caldwell, Michigan State Police-7th District commander in Gaylord, was demoted, and Inspector Mike Hahn, that post’s assistant commander, was fired after both were investigated for violation of department policy related to the promotion and selection process, MSP reported.

Both Caldwell and Hahn served as commanders of the Alpena post before moving to positions in the 7th district and were active participants at board meetings for the Huron Undercover Narcotics Team until March.

Hahn claims he was fired for opposing the “blatant racial and gender preferences” of the police agency and of Whitmer, whom the suit calls a proponent of affirmative action, which is prohibited in government hiring by the state constitution.

Hahn’s suit claims Gaspar created an affirmative action policy designed to displace white males, directing MSP to reserve a percentage of its positions for female and non-white officers. Such a policy, Hahn contends in his lawsuit, “cannot be achieved without lowering standards and discriminating against white males.”

Both Hahn and Caldwell, who filed a similar suit, demand judgments of at least $75,000.