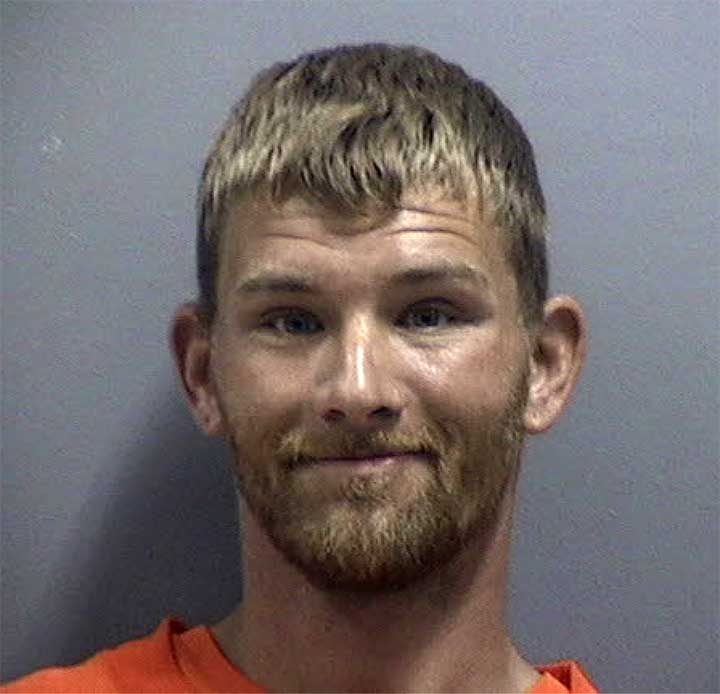 Jeffrey Allen Markby, 34, climbed over a chain-link fence outside the jail’s recreation area when he was outside for recreation time Sunday evening. He used an item to cover the razor wire at the top of the fence before climbing over it, police said, but still sustained injuries during the escape.

A motorist saw Markby running into the Briley Township Cemetery, where an orange, jail-issued sweatshirt was found. His shoes were also left behind.

The fugitive was captured at 10:38 a.m. Monday in a travel trailer behind a residence in Atlanta and surrendered without struggle. He was transported to a hospital for treatment of his injuries and exposure to the elements, according to police.

Police are investigating whether other individuals were involved in the escape. Outdoor recreation will still be offered for inmates, according to Montmorency County Undersheriff Brian Crane, but not until the recreation yard has been fortified.

“We are in the process of reviewing the incident and how our policies, procedures, and infrastructure can prevent this from happening again,” Crane said.

Charges related to the escape have not yet been filed. Markby was being held on possession of a controlled substance. 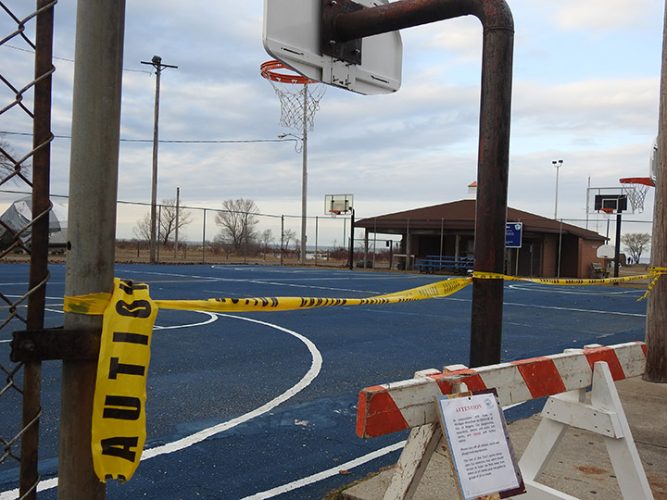 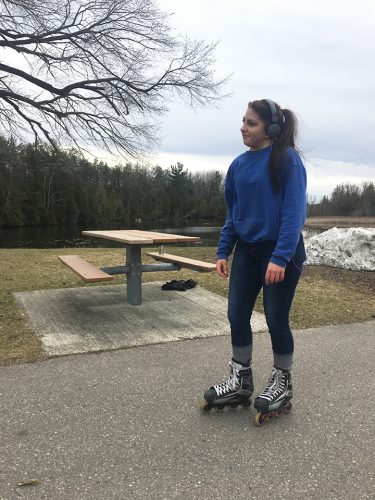 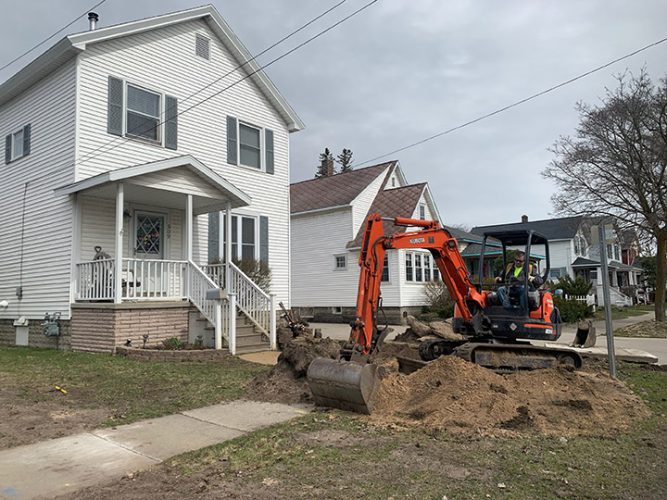