ROGERS CITY — A Hawks man’s appeal of the sentence that put him in prison for at least 22 years was rejected by the Michigan Court of Appeals last week.

Jeremiah Dewey, who was found guilty in 2014 of criminal sexual assault in two separate trials, twice challenged a judge’s decision to exceed guidelines in sentencing him to up to 40 years behind bars.

Dewey was sentenced to 22 to 40 years in prison for four charges of sexually assaulting the victim as a child. He was also given 13 to 15 years, to be served at the same time, for a single count of sexally assaulting the same victim when she was a teenager.

Dewey appealed the sentences. In February 2016, the Court of Appeals sent the case back to Presque Isle County for resentencing by Judge Scott Pavlich. After a review, Pavlich said he saw no problem with the sentences and imposed them a second time.

A second petition to a higher court, again challenging the higher-than-recommended sentence, resulted last week in an opinion from the Court of Appeals stating the judge’s decision was valid and would stand.

A pre-sentencing report, developed based on the specific details of the case, is used by judges as a guideline for deciding an appropriate sentence.

When resentencing, Pavlich stood by his decision that Dewey merited a higher sentence because of the repeated sexual abuse over a period of years, resumed at a later point in the victim’s life, for which he was convicted.

A deviation from the sentencing guidelines was also justified by the infliction of an incurable sexually transmitted disease, the appeals court said.

As part of the most recent appeal, Dewey referenced suppressed evidence, conflicts of interest, misconduct by court officers and the prosecutor, ineffective counsel, jury tampering, and malicious prosecution and conspiracy as having contaminated his trials.

None of those issues, however, were raised before the local court or during the first appeal, and Dewey gave no proof for the allegations in his most recent appeal, the appeals court said.

ALPENA — Alpena Public Schools on Monday released a list of free online resources for students and parents during ...

ALPENA — Private businesses aren’t the only ones forced to close, causing uncertainty for their owners, amid a ... 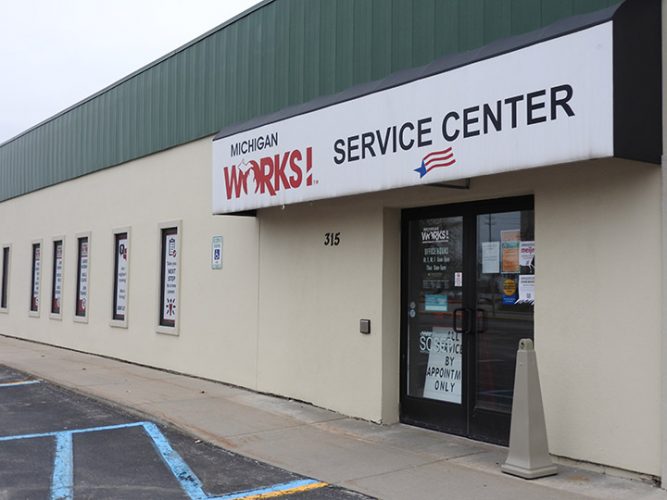 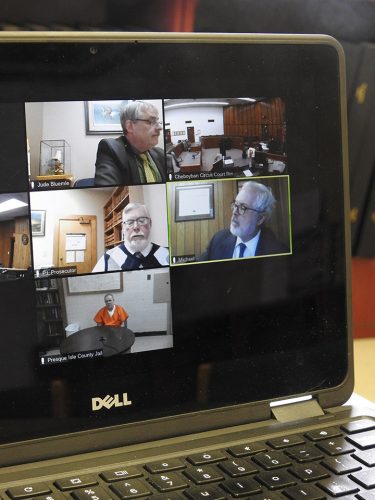 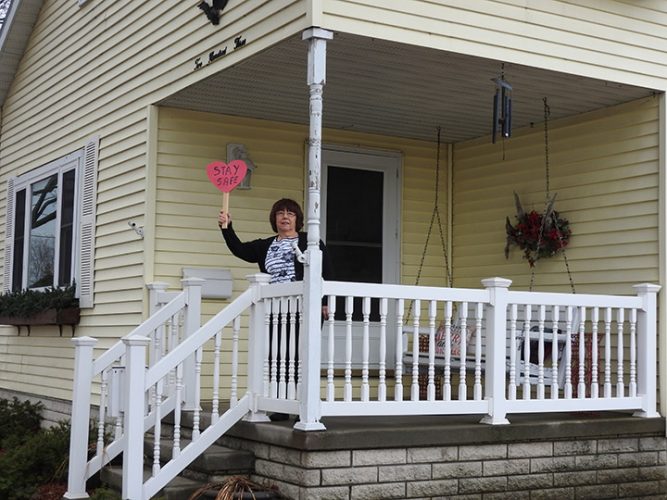 No one was injured but two cats died in a house fire early Saturday morning on Clinton Street. Firefighters with ...

If you don’t laugh, you’ll cry