ALPENA — Testimony of three out of four possible witnesses who claim to have been told about a teacher-student sexual relationship before it was reported to police will not be allowed in the trial of Heather Winfield.

Several potential witnesses were questioned by attorneys Wednesday to determine when they allegedly learned about a sexual relationship between Winfield — a former teacher in Alpena and Hillman schools — and a former student, beginning when the boy was 11.

Usually, statements made outside of court are considered hearsay and can’t be used as evidence.

Alpena County Assistant Prosecutor Cynthia Muszynski asked the court to invoke an exception to the hearsay rule to allow testimony from people who say the alleged victim told them he had had sex with Winfield before he made an accusation to police.

Judge Roy Hayes ruled that testimony from three potential witnesses didn’t meet the standard for that exception and would be excluded from the trial.

A fourth witness, a classmate of the alleged victim who told the judge he knew about the alleged relationship as early as the summer after sixth grade, will be allowed to tell the jury what he heard if called as a witness.

According to the alleged victim, his relationship with Winfield became sexual in early July of 2016, although he did not report any assault to the police until summer of 2018.

Winfield, who was the boy’s sixth-grade special education teacher at Thunder Bay Junior High School and who testified she included him in family activities to combat his behavioral problems resulting from a troubled childhood, denies the accusations of a sexual relationship.

Hayes’ ruling does not prevent the prosecution from using other testimony from the witnesses, including allegations by several of them that they witnessed the boy and Winfield having sex at his home.

Winfield’s trial is scheduled to begin with jury selection on April 22 in Alpena’s 26th Circuit Court. 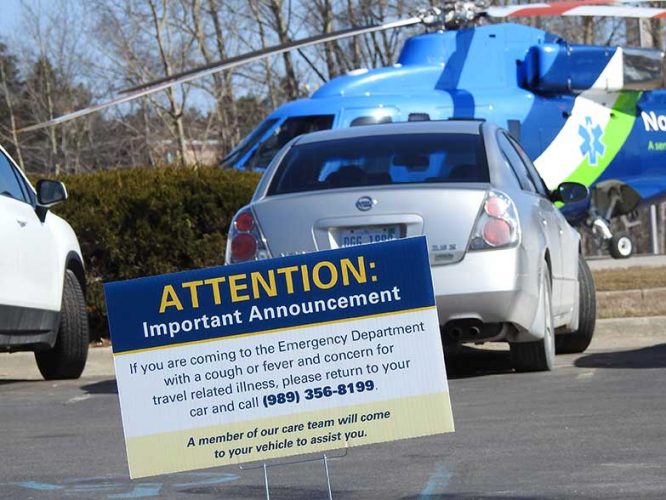 ROGERS CITY — A case of COVID-19 was detected in Presque Isle County, the state reported Friday, though local ...

ALPENA — The U.S. Department of Transportation has received a pair of bids from airline service companies vying ... 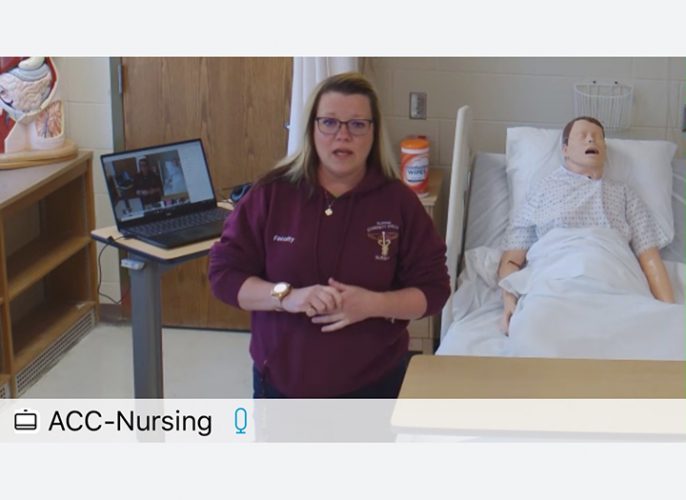 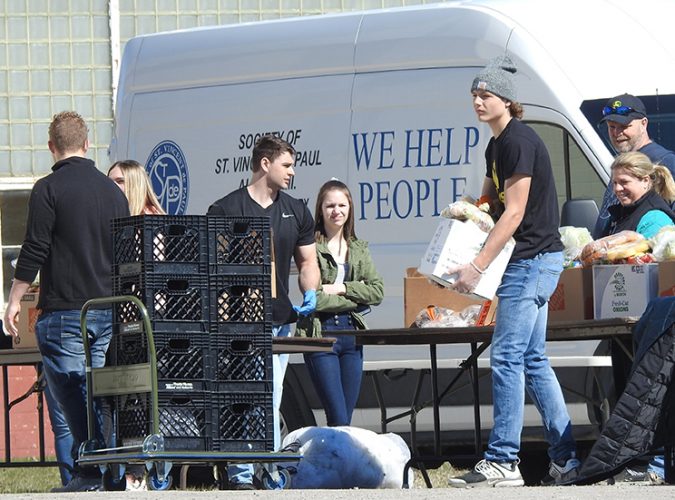 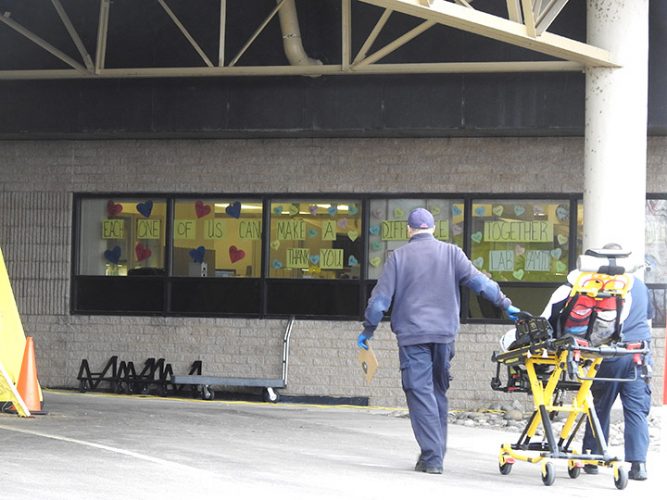