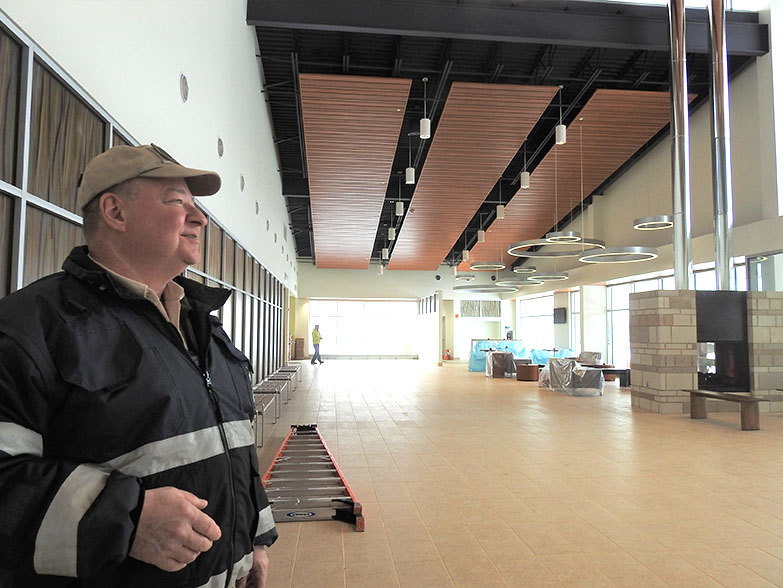 ALPENA — The first flight to taxi away from the new terminal at Alpena County Regional Airport is slated to depart at 1 p.m. March 3.

“All signs are looking good” for the terminal to be ready by the end of next week, Ryan Hall, a spokesman for airport consultant company RS&H, said at Thursday’s Airport Committee meeting.

Originally scheduled to open by the end of 2019, the terminal appears to be just about passenger-ready, with a spacious, earth-toned interior including casual seating, ceiling art, and a fireplace.

The terminal only needs a few finishing touches and finalization of electrical and internet connections, Hall reported. Those details should be complete by the end of next week, Hall said, allowing a full week for last-minute troubleshooting and training.

A boarding bridge, extending from airport terminal gate to airplane for passenger loading, should be installed the second or third week of March, Airport Manager Steven Smigelski said.

The final pieces of the terminal project, landscaping and parking lot repaving, will be completed when weather allows.

The terminal renovation was a $13 million project, 90% funded by the Federal Aviation Administration.

In other business, Smigelski reported 995 enplanements in January, compared to 837 in the same timeframe last year.

Future projects at the airport include painting airfield markings on all runways, replacing security gates, and purchasing a new front-end loader for airport maintenance and snow removal, Smigelski said.

The Alpena News ALPENA — The Michigan Associated Press contest winners were announced Thursday and the entire ... 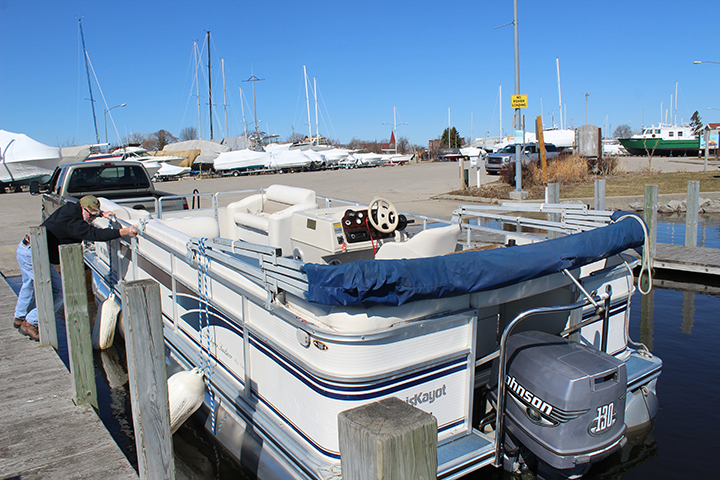 Alpena gets back on the water 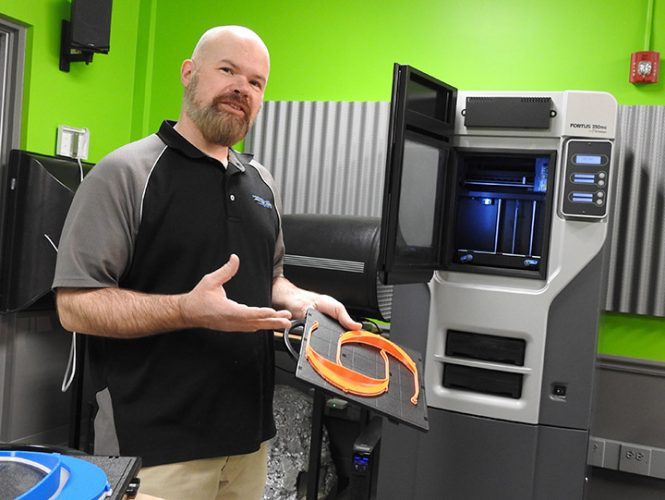 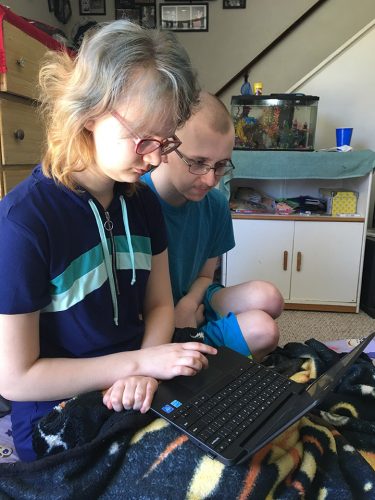