ROGERS CITY — An appeal of a lower court decision did not overturn the ordered euthanization of two dogs accused of attacking a horse in Presque Isle County in October.

Amanda Reed, appearing before Judge Aaron Gauthier Monday in the 53rd Circuit Court in Rogers City, argued against a November District Court ruling that said her two American bulldogs should be destroyed after the animals left Reed’s residence and were discovered in a nearby barn.

The dogs were found in a barn stall, covered in blood and wounds, one with a severely injured jaw.

In the stall next door, a horse belonging to the barn’s owner was likewise coated in blood, with severe injuries said by a veterinarian to be caused by bites and scratches.

The horse was euthanized after the veterinarian explained the probable length and complications of recovery that would be required because of its injuries.

In November, Judge Maria Barton in the 89th District Court ruled that sufficient evidence existed to prove the dogs had caused the horse’s injuries, despite their having no violent history.

Through her attorney, Reed argued Monday that Barton’s ruling ignored the impossibility of proving, with no witnesses, that the dogs had caused the attack.

Likewise, there was no proof that both of them had done so and not just one, said attorney Matt Wojda, arguing against what he called a joint death sentence when only one of the dogs may have been at fault.

If, Wojda said in illustration, three men were found covered in blood and injuries and couldn’t speak to explain what had happened, the law wouldn’t automatically assume that two of them were at fault.

“If only one of the dogs attacked, both dogs must live,” he told the judge.

Nobody saw what happened, Presque Isle County Prosecutor Ken Radzibon conceded, but photos of the scene, the testimony of the veterinarian, and the observations of the horse’s owner and a police deputy provided substantial confirmation of the dogs’ guilt, he said.

In considering the appeal, Gauthier said, his job was not to decide what he thought should happen to the dogs, but rather to determine whether the district court judge had made an error in her treatment and understanding of the facts.

Alternate versions of what happened — only one dog attacked the horse, a different animal attacked all three, or the dogs defended the horse and bravely fought off an intruder — are “in the realm of the possible,” Gauthier conceded.

Given the evidence presented, though, anyone walking into the barn that day would reasonably believe the dogs attacked the horse, he said.

If a man walked into a room wearing a wet raincoat, it is natural to assume it’s raining, the judge said, sharing an analogy he offers during jury instruction of trials. The man may have just been sprayed with a hose, he continued, “but what’s the more reasonable inference?”

The lower court ruling was not erroneous in its finding of a preponderance of evidence pointing to the dogs’ having attacked the horse, Gauther ruled, affirming that court’s decision to order the dogs destroyed.

The owner will consider whether to appeal to the Michigan Court of Appeals. Until that decision is made, the dogs will continue to be housed at the Cheboygan County Humane Society, for which the owner is paying $40 per day. 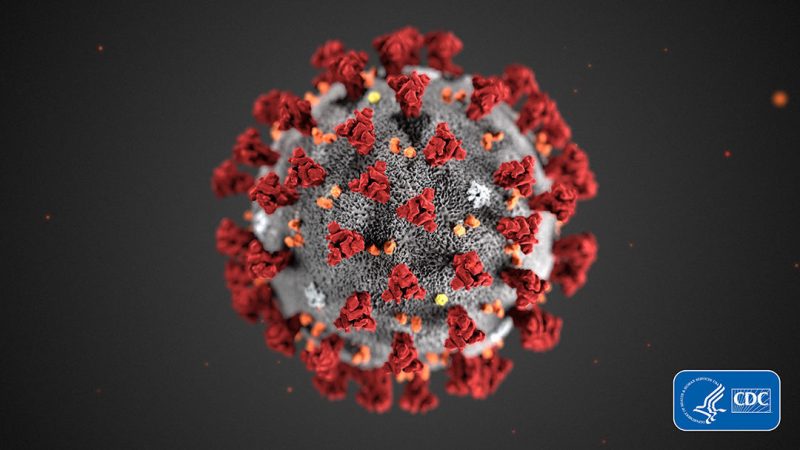 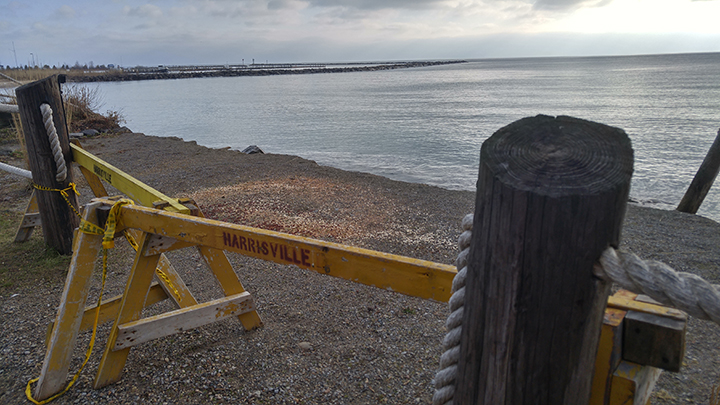 APS to review board apps

ALPENA – Alpena Public Schools officials will start going through applications for a vacancy on its Board of ... 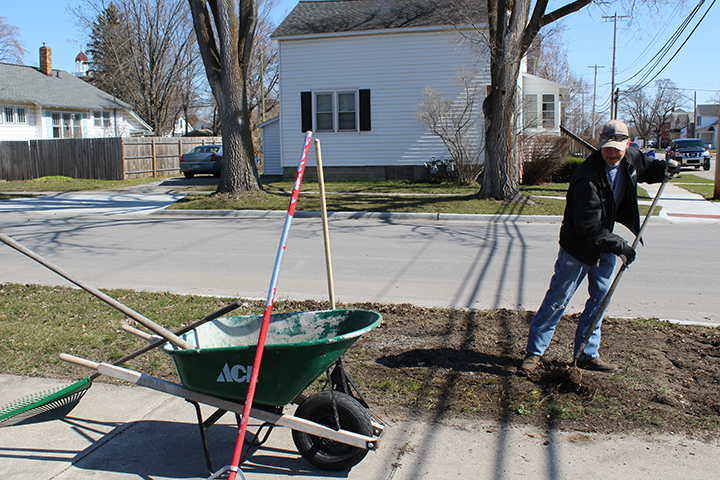 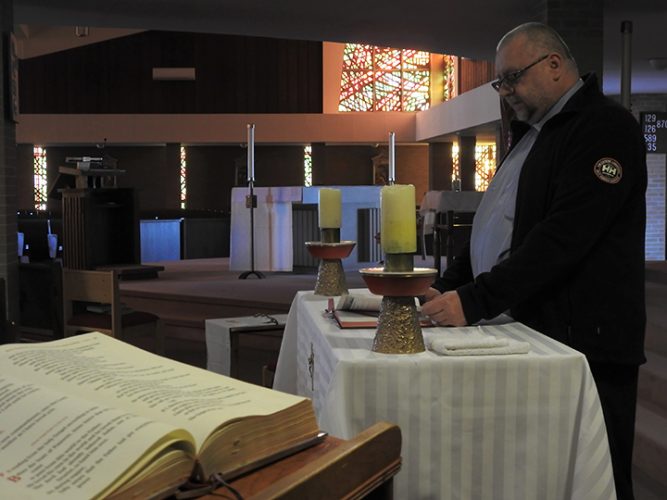 ALPENA — School districts would be required to place the phone number to a 24-hour suicide prevention hotline on ...

Why should Asian Americans have to prove themselves to us?

APS to review board apps