Terminal opening pushed back to March 2 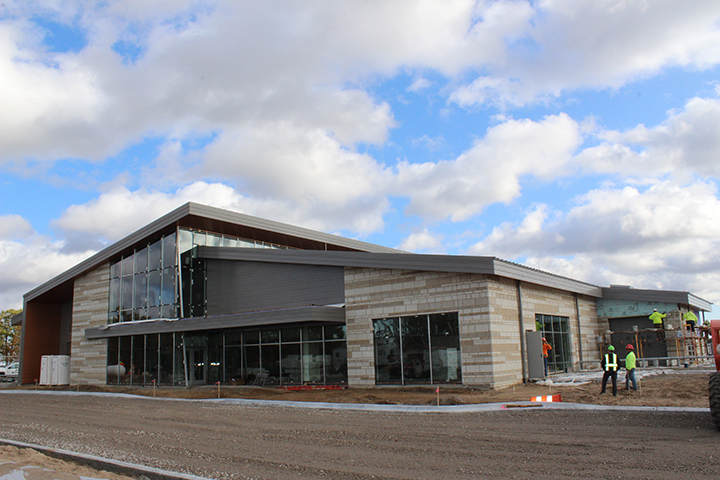 News Photo by Steve Schulwitz The new passenger terminal at the airport is expected to be open in January with a ribbon-cutting ceremony taking place on Jan. 16.

ALPENA — The Alpena County Regional Airport was scheduled to have its first flight take off from its freshly built terminal Thursday, but a snafu involving the installation of technology by SkyWest Airlines and the U.S. Transportation Security Administration has forced operations at the new facility back until March 2.

Airport Manager Steve Smigelski said the airline needs to have data connections and a data cabinet installed, which will take some time. He said TSA needs extra power to its security checkpoints, which will require some small modifications to the building, which is ready for passengers.

Smigelski said travelers will still use the old terminal and operations there will continue as they have for years until the new terminal is operational.

“It’s unfortunate, and it isn’t the county’s fault,” he said. “But it will be business as usual at the old terminal until we can move over to the new one.” 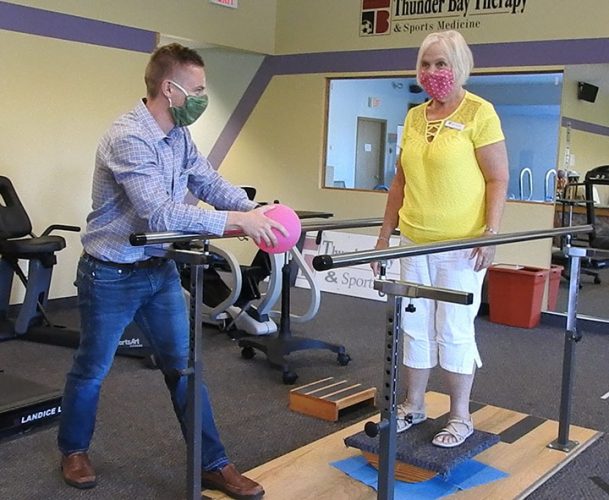 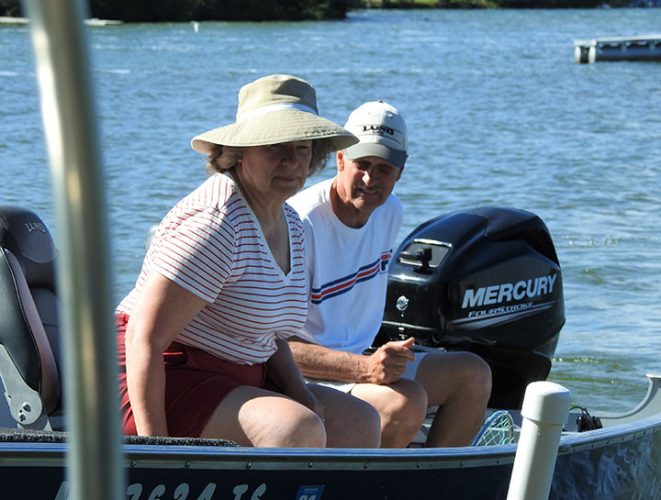 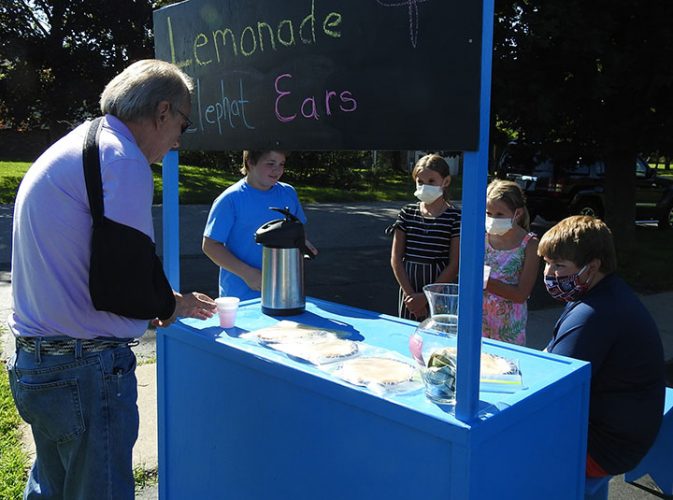