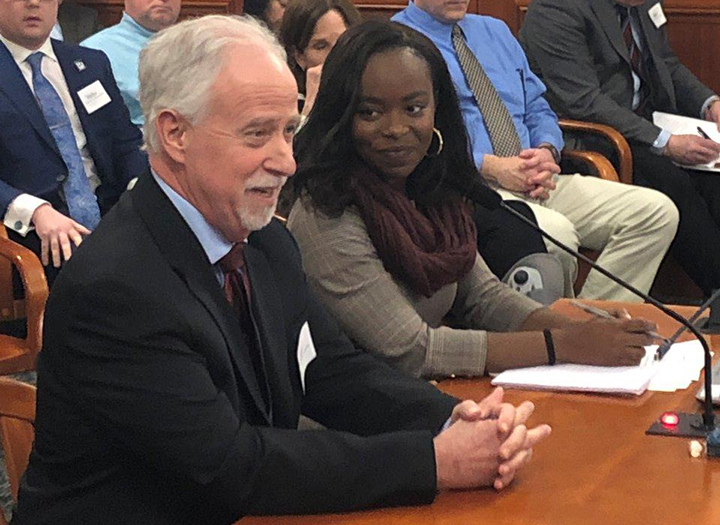 ROGERS CITY — While waves and ice driven by high water levels continued to eat away at Rogers City’s shoreline on Thursday, Mayor Scott McLennan traveled to Lansing to give testimony on how those waters have impacted the city.

McLennan was among a handful of representatives from cities around the state invited by the Michigan Municipal League to speak to the state House Appropriations Subcommittee on Natural Resources and Environmental Quality about damage along the state’s shoreline.

Lake Huron rose significantly in 2019, and the waves this winter have been particularly brutal to the Rogers City breakwall, to Smitka Park, to a portion of the city’s bike path, and to the shoreline in general. Alpena and other communities in Northeast Michigan have suffered similar damage.

Rogers City has already spent about $4,000 trying to save the park from sliding into Lake Huron. While those repairs are holding — for now — the water has come within 10 to 15 feet of two of the city’s deep-water well houses.

McLennan said he is thankful the state recognizes there is a significant problem related to shoreline erosion.

“I’m thankful that the state is being proactive and getting a grasp on what the extent of the problem is so that it can be addressed, versus waiting until the water rises another foot and then start scrambling at that point,” McLennan told The News. “I hope that the state will continue to focus on this issue, which has the potential to become worse than it is today.”

State Rep. Sue Allor, R-Wolverine, who represents Northeast Michigan and chairs the appropriations subcommittee to which McLennan spoke, said legislators learned through the testimony that the issue is more complex than shoreline erosion.

“What we discovered yesterday (is) this water issue is throughout the state and the groundwater tables are high, saturation is very high, and, if we continue to get rain, along with melting snow, it’s going to compound (the issue),” Allor said.

Allor said she hopes the hearing “opened the door for more discussion.”

So far, cities around Michigan have spent about $30 million repairing damage related to the high Great Lakes water levels, said Heresanna Richards, the Municipal League’s state affairs legislative associate. Because shoreline erosion is not covered by insurance, communities are paying out of pocket.

Richards told The News many of the expenses are related to roads or infrastructure and can’t be put off. Often, municipalities are foregoing other bills to cover the damage, she said.

“Costs are going to continue and continue to rise with the continuous repairs that we’re going to have to make if we don’t find a way to interact with that now,” she said.

Richards said many cities — including Rogers City — have passed ordinances urging Gov. Gretchen Whitmer to declare a state of emergency, but a high water crisis isn’t defined in state statute.

“Often, if there’s a disaster, it’s a centralized event, like a storm, a flood, an ice storm, and a hard utility failure — and that’s what triggers the declaration of emergency,” she said. “This is a climate event.”

The Municipal League is “working with legislators to kind of understand where are the issues in statute that may prohibit emergency funds from being available,” Richards said. 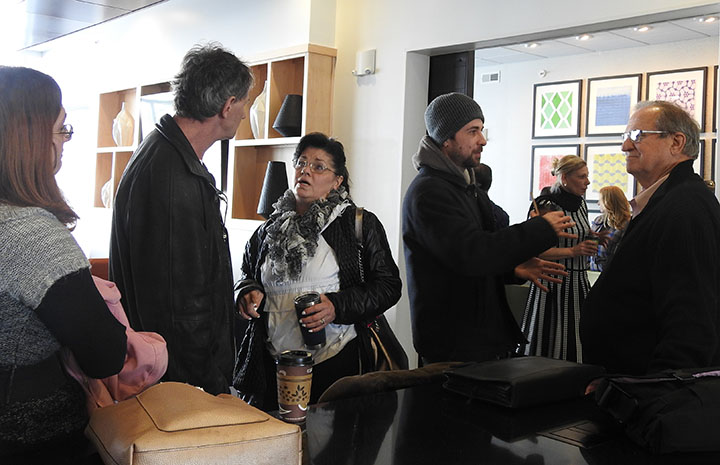 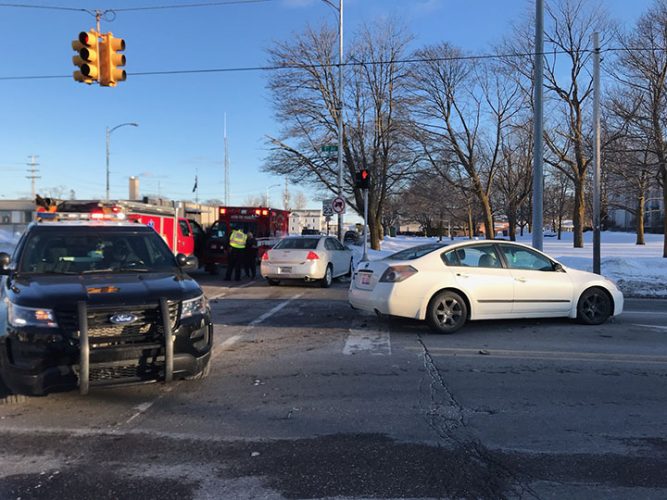 One taken to hospital after wreck 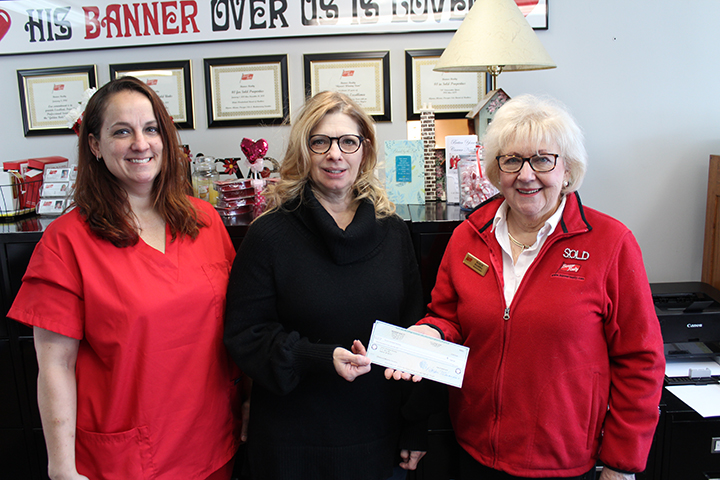 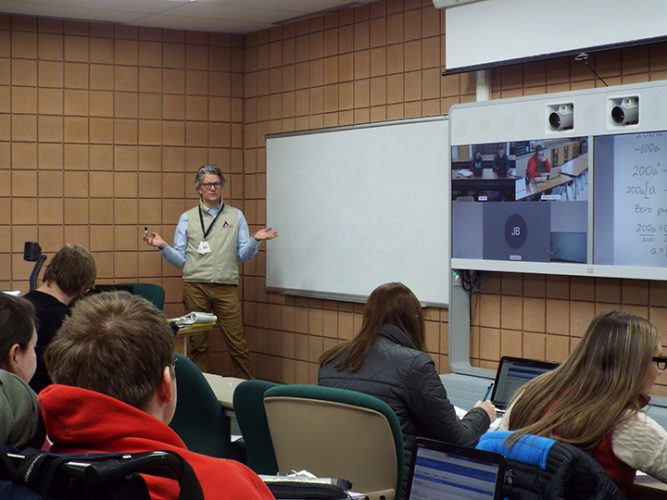 The owner of two northern Michigan-based timber harvesting companies was arrested Wednesday on eight counts of ... 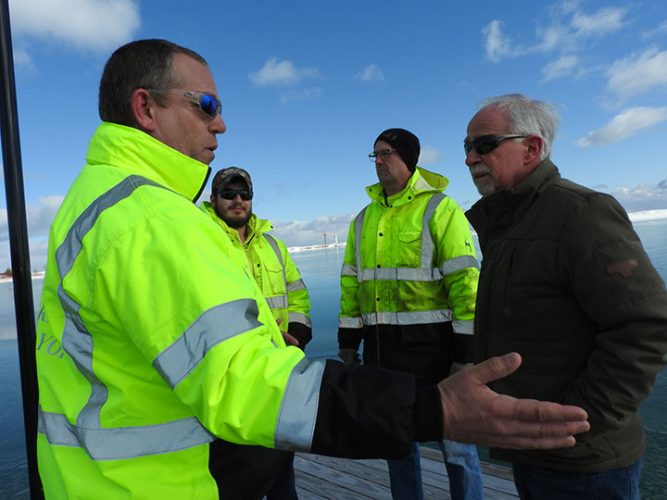