Recent actions by law enforcement agencies in Northeast Michigan. This has been only lightly edited:

1:37 a.m.: A deputy advised that there was a vehicle in the ditch on M-32 near Manier Rd while driving by. He stopped to make sure everything was OK, and no injuries were reported. Another deputy responded to investigate. A-24-year-old Illinois male was taken into custody for operating without a license. He was lodged.

8:38 a.m.: A passerby called to report a vehicle in the ditch in Loud Township; the vehicle was unoccupied, a deputy responded and contacted the owner of the vehicle, this is still under investigation.

2:18 p.m.: Suspicious person was reported in Briley Township sitting in vehicle. MCSO Deputy responded and subject was authorized to be in the area.

2:32 p.m.: MCSO Deputy assisted a motorist on M-32 near KB Farms. Motorist had to call for wrecker and no injuries reported.

3:06 p.m.: Dispatch received a report of a vehicle hitting the Lewiston Dollar General building. No damage to the building, no injuries were reported.

4:02 a.m.: A report of a vehicle slid off on County Rd 612 near Meridian Line Rd. No injuries were reported. MCSO deputies responded and cleared without incident.

8:34 a.m.: Dispatch was advised of a male subject walking down State St in only a T-shirt and missing a shoe in the Village of Hillman. A trooper found the male and found him to be highly intoxicated. He was transported to the hospital to be checked out.

10:32 a.m.: A 38-year-old male was taken into custody on a parole detainer. He was transported to MCSO and lodged.

10:41 a.m.: Dispatch was advised of a vehicle in the ditch on M-32 near Manier Rd in Briley Township. Deputies responded but the vehicle was gone upon arrival.

3:33 p.m.: Dispatch was advised of a residential burglar alarm on Co Rd 612 in Albert Township. A deputy and a trooper responded to investigate. It was found that the housekeeper accidentally set off the alarm. All OK.

7:24 a.m.: A driver called to report she had slid into the ditch in Albert Township, no injuries were reported, a deputy responded to take the report. The vehicle was pulled out of the ditch by the tow company.

7:54 a.m.: A 2 vehicle crash was reported via 911; no injuries were reported. An officer responded to take the report; Vienna Fire responded for traffic and Tri Township EMS responded as a precaution.

10:47 a.m.: A male resident of Albert Township was lodged on a parole violation.

4:52 p.m.: A residential burglar alarm was called in by an alarm company; the owner was notified, and it was found to be a false alarm, the deputy was advised and disregarded his response.

6:07 p.m.: A subject in Hillman Township called to report a snowmobile on fire; the Hillman Fire Department and EMS responded along with deputies; the fire was put out and all units cleared without incident.

11:57 p.m.: An Albert Township resident was taken into custody and lodged on a bench warrant out of Montmorency County.

6:05 a.m.: A passerby called to report a truck that run into the ditch, deputies responded along with Station 2 EMS. The driver was found to be intoxicated, he was arrested and lodged.

9:04 a.m.: A Conservation Officer while on routine patrol initiated a traffic stop in Vienna Township; the passenger was found to have multiple warrants from other jurisdictions; the subject was taken into custody and lodged.

9:46 p.m.: A civil dispute was reported in Hillman Township, caller spoke with an officer.

10:17 p.m.: While on routine patrol a deputy initiated a traffic stop, the driver was found to be operating on a suspended license. The driver was arrested and lodged.

2:27 p.m.: A Briley Township resident contacted MCSO with questions regarding eviction, the subject was advised to get his paperwork for a proper eviction in order.

7:50 p.m.: Car deer accident was reported in Hillman Township on M-32. MCSO Deputies responded and no injuries were reported. 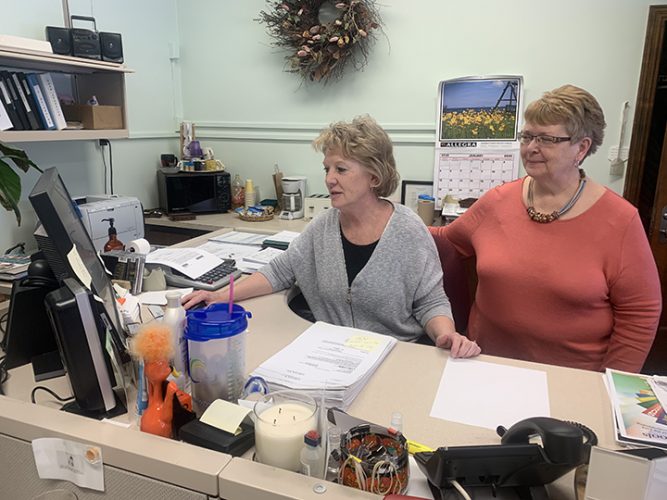 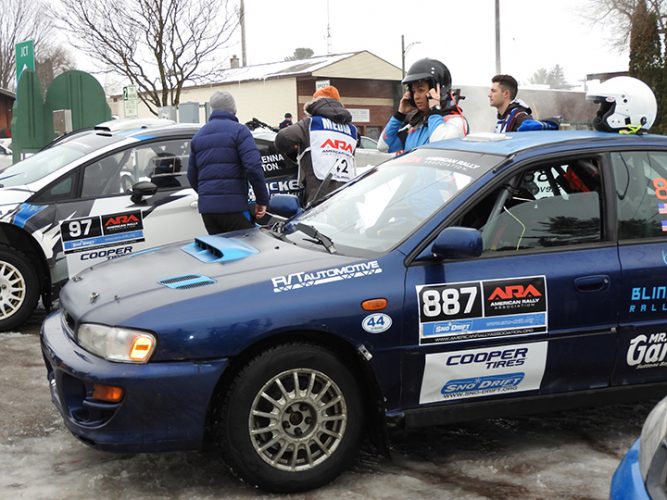