Bobbi Peak, 26, was charged with third-degree criminal sexual conduct against a child aged 13 to 15, along with two other charges. She stood mute on the charges and a plea of not guilty was entered on her behalf.

In the same court Monday, Sean McAuley, 43, pleaded guilty to attempting to defraud a local resident when he took money for repair work on a roof without the intent of completing the work.

A charge of working as an unlicensed residential builder was dropped as a part of the plea deal.

A trial for Michael Rigot, accused of sexually abusive behavior toward a child, will be delayed until at least January.

The trial, originally scheduled for July, was rescheduled because the court was unable to seat a jury of 12 impartial county residents.

In September, Rigot’s attorney requested a 60-day delay after taking on the case in place of Rigot’s former counsel, but that request was denied.

A renewed request for postponement, attributed to a delay in receiving data needed to defend his client against 29 counts of criminal sexual conduct, was approved by Judge Aaron Gauthier, pushing Rigot’s trial until the new year. 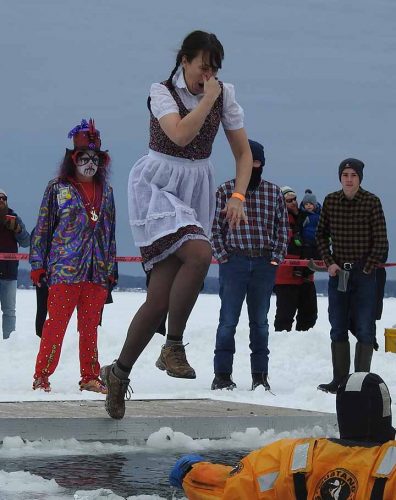 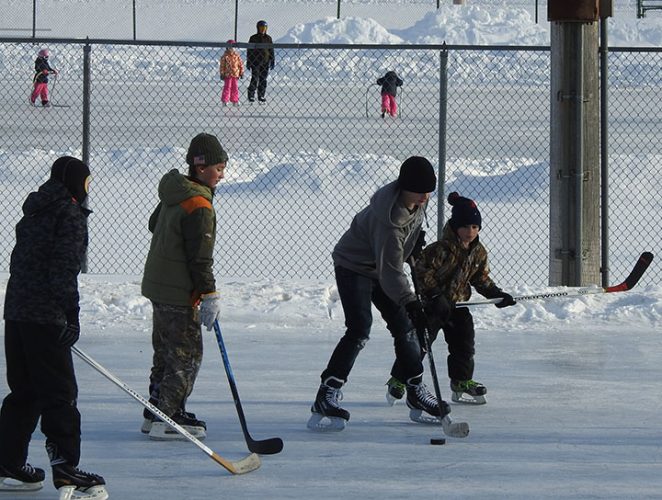 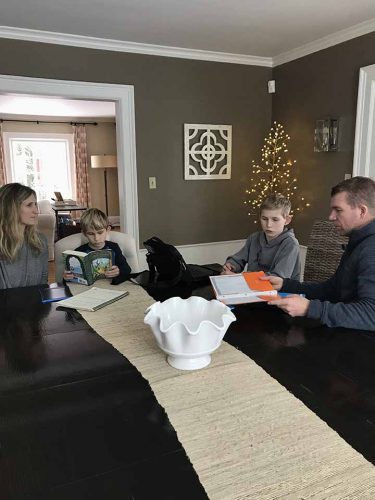 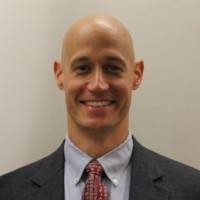