There’s a new restaurant in town 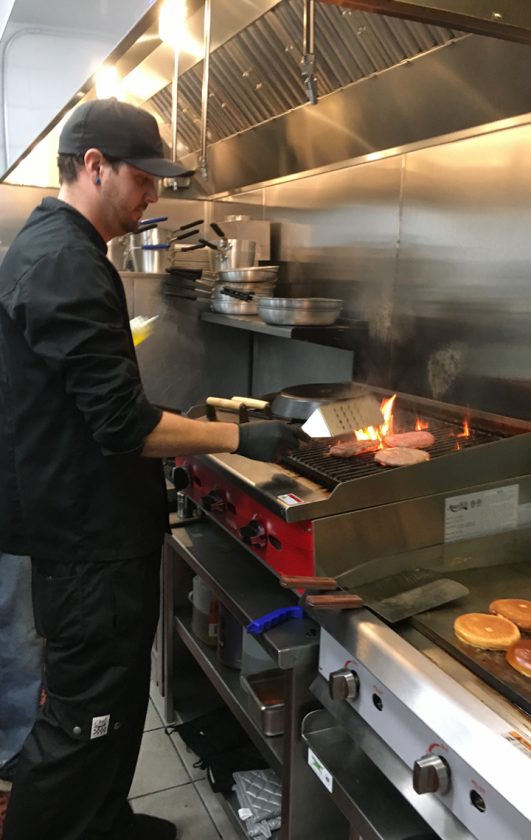 Courtesy Photo Chef Darrin Schultz whips up a few burgers at the new Whitecaps restaurant on M-32 in Alpena. The former Club 32 has been transformed into a nautical-themed restaurant which has a menu focused on seafood, but also featuring other popular entrees. The venue will host live entertainment this weekend as the Alpena band High Speed performs Friday and Saturday night.

ALPENA — Families in Alpena will have a new place to enjoy a meal, a cocktail, or maybe a movie or live entertainment.

This weekend, Whitecaps is opening its doors to the public and will unveil its menu and rock the night away with a live band.

The former Club 32 and Club Mix building has been renovated and features a nautical theme and a menu that should be pleasing to most appetites.

General Manager Wendy Smith said work has been going on at the old bar for about a year and she is excited for the community to see how it turned out. She said there is also excitement surrounding the menu, which is based heavily around seafood but also features other entrees, pizza, as well as bar food.

Smith said she’ll have 12 craft beers on tap and a full bar equipped to provide fuel to most any drink request.

Smith praised chef Darrin Schultz, who helped set the menu, saying she expects customers to be pleased with the variety of food and, most importantly, the taste.

“Darrin is a wonderful chef,” Smith said. “He pays attention to every detail, from taste to plate presentation. His love for food and ability to cook is remarkable.”

Smith said the business will be more focused on the restaurant than past businesses at the site may have been, but will also include the entertainment those businesses were known for in the past. She said there will be dinner-and-a-movie nights at which families can have a sit-down dinner and enjoy a movie on the 150-inch projection screen.

The action really picks up on the weekend, when there will be live entertainment.

“We will have bands, stand-up (comedy) and maybe something like dueling pianos,” Smith said. “We will have different entertainers.”

Whitecaps is open Mondays through Thursdays from 4 to 10 p.m. and then 4 p.m. to 2 a.m. Fridays and Saturdays.

This weekend, Alpena band High Speed will perform Friday and Saturday from 9 p.m. until midnight. 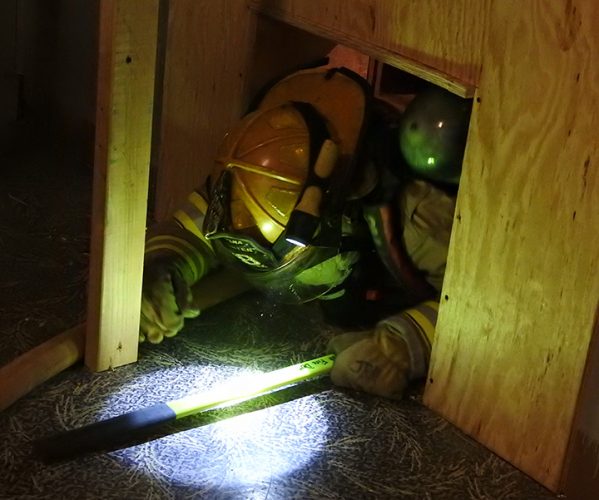 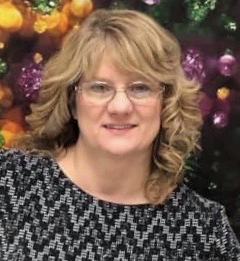 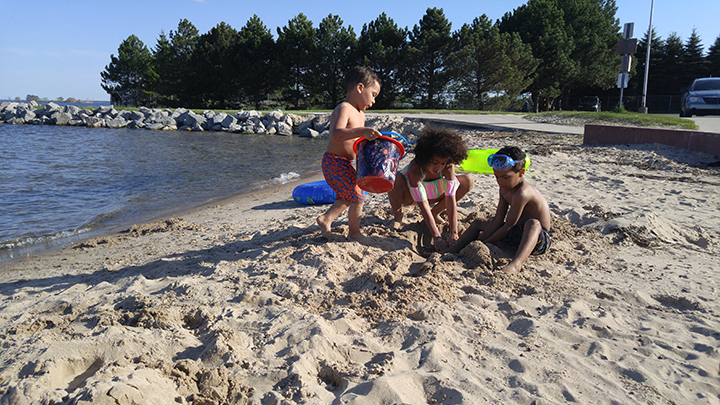