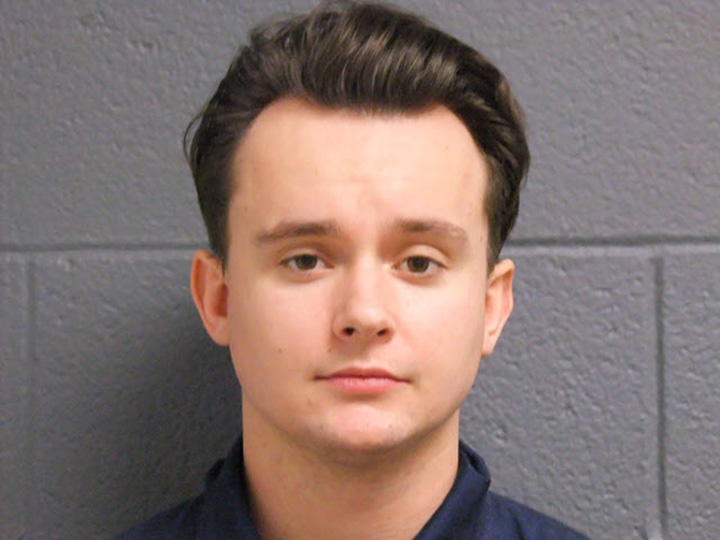 ALPENA — An Alpena man who is currently serving time in prison for his role in a string of sexual assaults at a series of parties in 2016 was denied a new trial during a motion hearing in 26th Circuit Court today.

Nick Skaluba was found guilty of a series of criminal sexual conduct charges and sentenced to 16 years to life in prison for drugging and sexually assaulting a pair of girls while at several high school-age parties. A third victim later came forward and testified, but charges against Skaluba were never filed for that incident.

The News does not name the victims in sexual assault cases.

Skaluba’s defense attorney’s motions to have a retrial was denied by Judge George Mertz, of the 46th Circuit Court who presided over Skaluba’s case after 26th Circuit Court Judge Michael Mack recused himself without providing a reason.

An appeal of the case in the Michigan Court of Appeals is now expected.