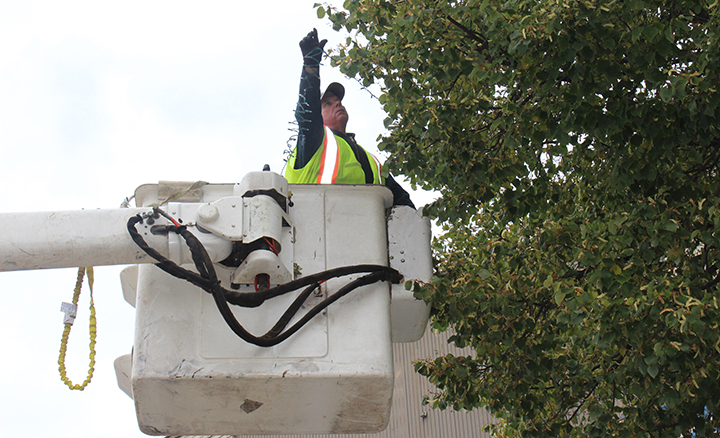 ALPENA — After being denied a waiver from having to submit a corrective action plan to the state for its underfunded retiree health care plan, the Alpena Municipal Council voted Monday to approve the six-year plan that will push payments toward the plan to balloon over the coming years.

Submitting a plan to the state is not the end of the world, however, as now the city has 30 years to become compliant.

The city hopes to do it in a fraction of that time — in six years.

City Manager Greg Sundin said the Michigan Department of Treasury has already reviewed the plan and is prepared to sign off on it because council approved it and the accompanying resolution.

Currently the city has only about $1.5 million in the fund, which equates to the benefits being only 25.72 % funded. That means that, if all current and future benefits were claimed today, the city could only pay for about one out of four retirees.

The plan to the state will include a continued increase in the annual allocation, which includes $413,928 for next fiscal year.

In the final year of the plan, in fiscal year 2024-25, the city will deposit $549,160 into the fund and be 46% funded, which meets the state’s benchmark and ensures the city is in compliance.

Clerk/Treasure Anna Soik said the city has no choice and was forced to submit the corrective action plan.

“It is going to be a huge kick in the shorts, but this is something that we have to put in place, whether we want to or not,” Soik said. “We have 30 years to do it, but we are trying to get ahead of it. Once we get to 40 % funded, the state will stay off our back.”

The deposit amounts that will have to come from general fund are significant, and Soik said she wasn’t sure if the city will be locked into those amounts when the plan is filed, or if the state could be lenient if some of the payments come in below what the plan says.

“I don’t know how strongly the state is going to hold us to those numbers,” she said. “I think a lot of it is they want a plan, adopted by council, and has it in writing that we are doing what we can.” 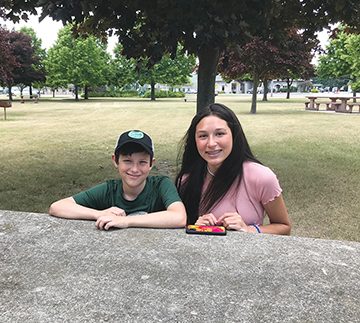 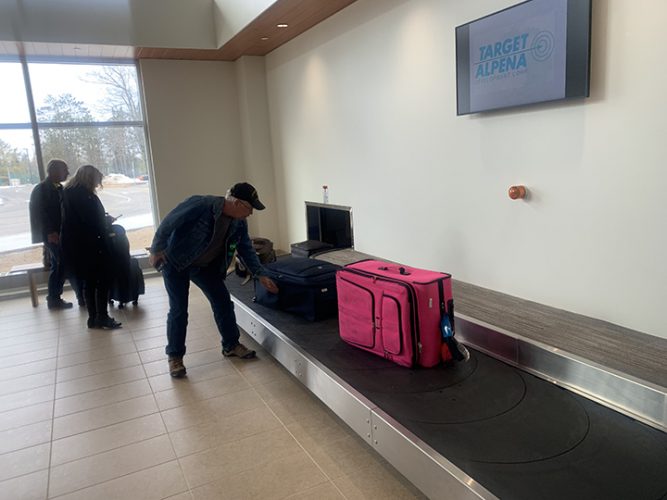