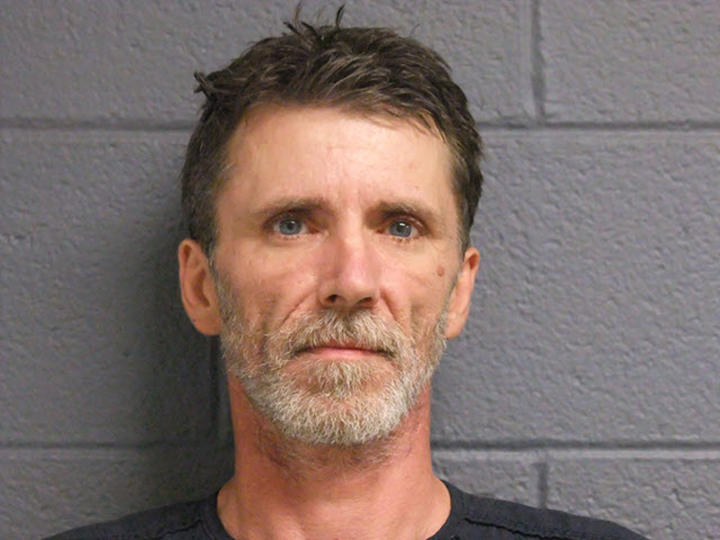 ALPENA — Twenty-two days was too long for a defendant waiting for his next court appearance.

A sexual assault case against Todd Allen Agar, of Ossineke, has been dismissed after Judge Michael Mack in Alpena’s 26th Circuit Court granted Agar’s motion stating that his right to a speedy trial was violated.

Agar’s preliminary examination in district court, scheduled at the end of 2018, took place 22 days after charges were filed against him. By law, the exam must take place within 21 days, unless the defendant has waived his or her right to a speedy trial, which Agar had not.

Agar is accused of assaulting several underage girls beginning in 2004. One alleged victim claims Agar accosted her as she came out of a shower when she was 14 and had sex with her, which happened again on several other occasions. Another woman said that she and Agar were in a sexual relationship beginning when she was 14, before the age of consent, and continuing into her early 20s.

A third woman is expected to testify that Agar made her perfom sexual acts on him when she was younger than 13.

The News does not identify alleged victims of sexual assault.

Alpena County Prosecutor Ed Black indicated Tuesday that he has already reauthorized charges against Agar, who will begin the court process again with an arraignment in district court.

An additional victim, who was not included in the original charges, has been added to the new case against Agar, Black said.

Two previously scheduled trials for Agar were postponed because of handwritten motions the defendant filed from state prison. In early May, he filed a motion to dismiss his charges as a violation of his Sixth Amendment right to a speedy trial after he was not brought to trial within the required 180 days following his arraignment. That motion was denied by the court.

The county Prosecutor’s Office first learned about Agar in 2015 and has been working on his case since, Black said. Agar’s trial, which had been scheduled to begin next week, will now be postponed once again, but Black said he will continue to pursue the charges that stem from incidents between 1998 and 2005.

“What I can say is that his secret is no longer a secret to me,” Black said. “This is a long time coming.”

The right to move through the justice system quickly was again addressed Tuesday afternoon in a separate case in Alpena’s 88th District Court.

Cameron Gardner, who was arrested in mid-September for passing counterfeit $100 bills at Alpena businesses, shared concerns with the court at his scheduled hearing that he had been in jail for 30 days and had not yet been granted a preliminary exam, which should have been scheduled within 21 days after arraignment.

Judge Thomas LaCross, after confirming the timeline for Gardner’s case, explained that the timing of additional charges filed against the defendant had caused the court to delay his exam. A drug charge, filed after Gardner’s arrest, was followed by several more counterfeiting charges on which Gardner was arraigned Tuesday.

The additional charges resulted from several hundred dollars’ worth of counterfeit bills reported by local businesses since Gardner’s arrest.

Combining the multiple counterfeiting charges into one exam would be a simpler process for both the court and the defendant, LaCross explained, but would mean additional time for the attorneys to prepare.

Acknowledging that the court had, indeed, gone past the required 21-day period, LaCross said that, if the defendant demanded it, the judge could dismiss the case immediately, at which point the prosecution would refile charges and the process would begin again.

“But the choice is Mr. Gardner’s. What do you want to do?” the judge asked the defendant.

After discussion, Gardner agreed to continue the case, with an exam regarding the initial counterfeiting charges scheduled for Wednesday afternoon.