POSEN — The Posen Chamber of Commerce apologized late Tuesday for a swastika reportedly seen on the vest of a motorcyclist at the Potato Festival parade on Sunday.

Images of the swastika circulated on social media Sunday night as several festival attendees criticized the parade, which included a Trump Unity Bridge float, for being too political. Politicians have long marched in the parade, and a political scientists unaffilated with the parade, told The News political tensions are high and people are more sensitive to political images.

Kim Smillie, of Millersburg, who rode in the parade with the Bikers for Trump group, said the individual photographed with the swastika on his vest, was not affiliated with her group.

In response to the outcry, the Chamber issued the following statement:

This Sunday during the parade you may have seen in person and online, images of a man with a Nazi symbol on his vest. We want to make it clear that we were not aware of his attire at the time of the parade. They arrived the morning of the parade and with over 50 applicants there wasn’t time to inspect their clothing. We have never had to inspect parade applicant’s clothing in the past.

We understand many are concerned and were frightened at their presence in the parade. We’d like to make it clear we condemn this incident and apologize to all those who attended the festival this year. Next year we will take extra precautions and prevent something like this from happening again.” 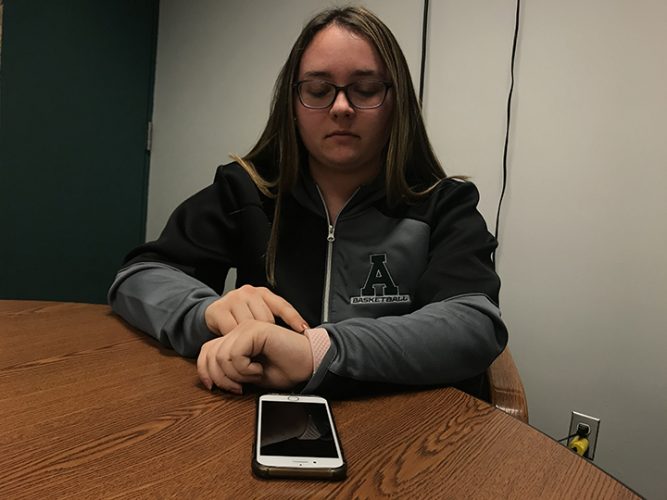 A girl and her phone 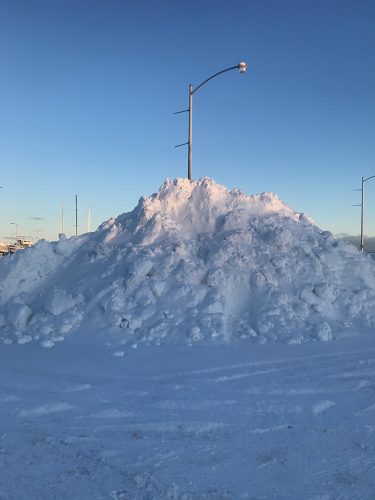 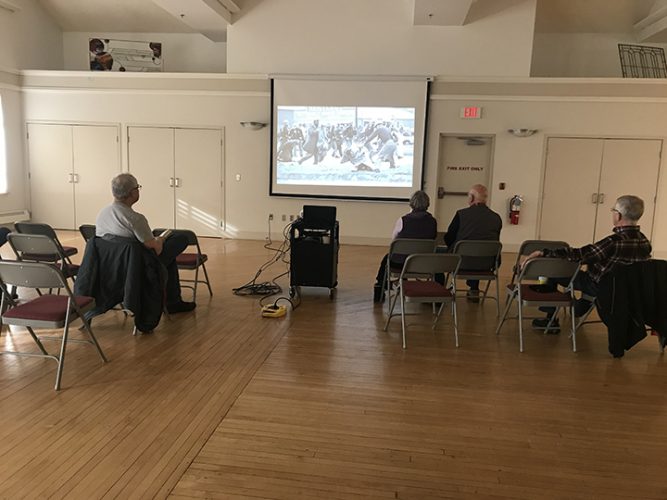 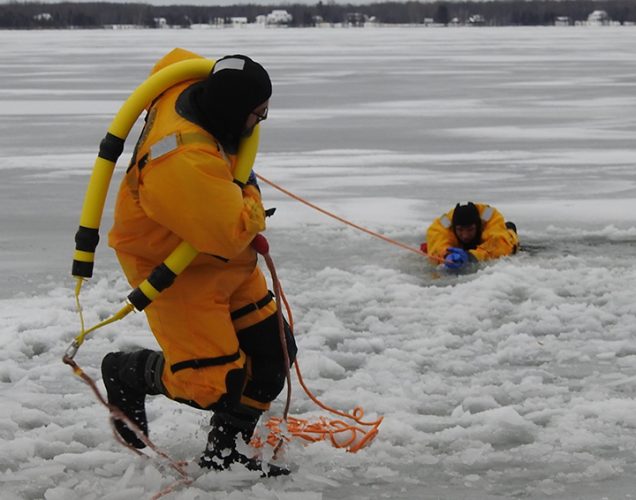