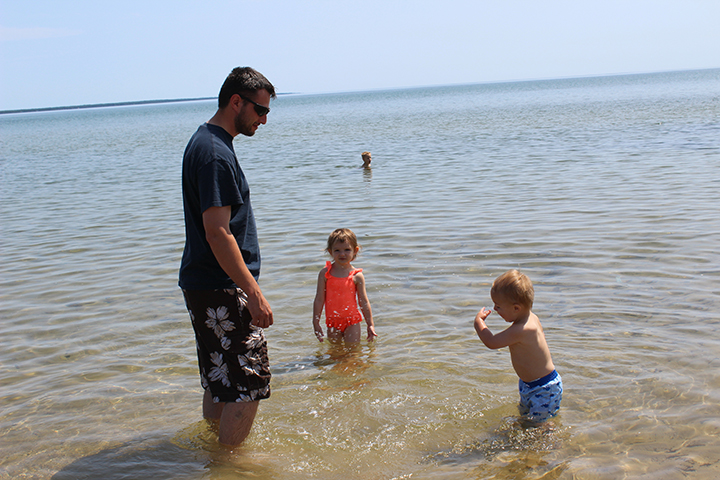 News Photo by Steve Schulwitz Mike Carrveau, left, and his son, Declan, take turns splashing one another while wading in Thunder Bay on Thursday. The beach was a popular place in July, as the month saw above-average temperatures and was drier than normal. The National Weather Service in Gaylord says that trend is expected to continue this month.

ALPENA — It may have taken summer weather longer to arrive in Northeast Michigan then in past years, but, once it arrived, it brought above-average temperatures and lower-than-normal rainfall for the month of July.

The average temperature last month was more than 2 degrees warmer than the historical average, and the Alpena area received more than an inch less of rain than normal, according to the National Weather Service.

As warm as the month was, however, it fell short of the hot temperatures in July 2018, which spurred drought-like conditions for a good portion of last summer.

That doesn’t compare to last July, when there were eight days with temps above 90 degrees. The average high temperature for that month was 84.1 degrees. By comparison there were only four 90-degree days last month, with the highest temperature measured on July 19, when temps hit 95 degrees.

The low temperature last month was recorded overnight on July 7, when the mercury dipped to 45 degrees.

National Weather Service-Gaylord Meteorologist Tim Locker said the high temperatures in July came with some high humidity that made the days seem even warmer. He said moisture from the Gulf of Mexico moved north into the area and stalled for a spell, which intensified the heat and led to some unexpected thunderstorms on the Sunrise Side.

“We really saw them on the northeast side of the state,” Locker said. “We had weather systems moving from west to east and there were east winds coming off Lake Huron and, when they collided, it caused lift because of the moisture. That caused there to be some pop-up thunderstorms.”

There was some short spells of thunder and lightning and heavy downpours, but Locker said there wasn’t any that were really severe. For the month, a total of 1.78 inches of rain was recorded, short of the 3.03-inch average.

According to Locker, people will still have some hot weather to look forward to. Beginning today, there should be a stretch of temperatures in the 80s. Locker said there is only a small chance of rain for the next two weeks. 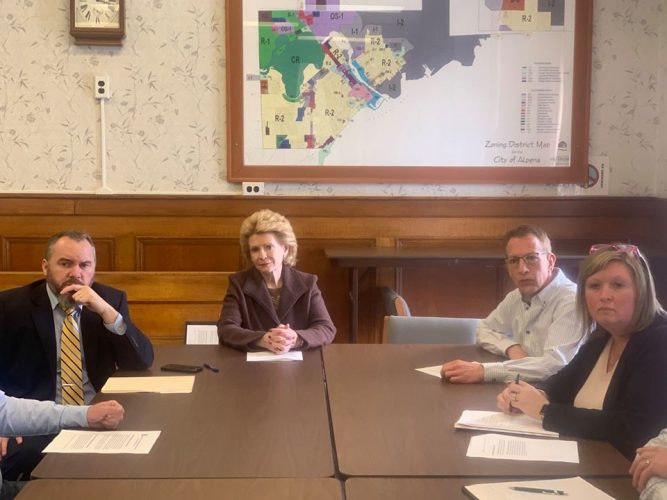 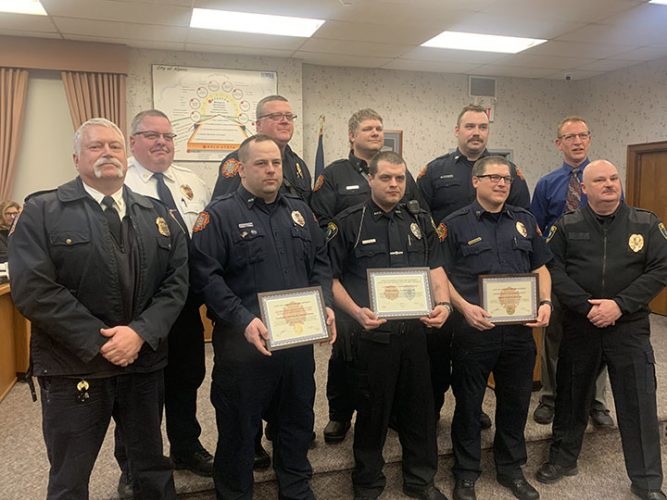 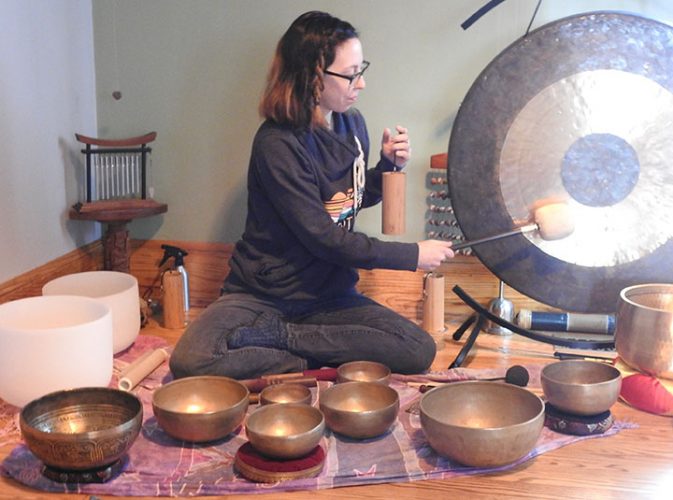