‘If you can help, you help’

Inside the world of Alpena County’s Victim Services 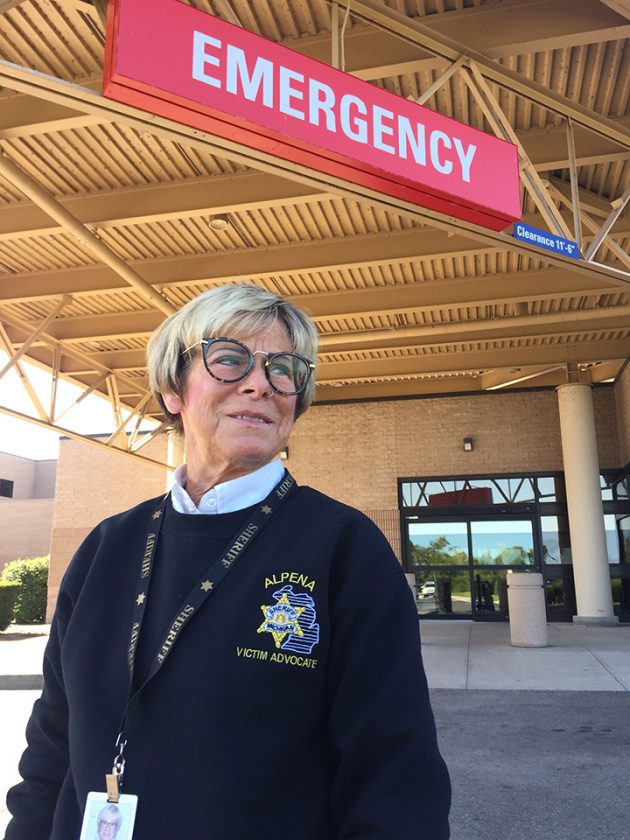 News Photo by Julie Riddle Diane Sims, coordinator of Alpena County Victim Services, stands by the emergency room Thursday at MidMichigan Medical Center-Alpena, where she and her team have helped many families through times of deep trauma.

ALPENA — Diane Sims got the call at 12:50 Monday morning: A young woman had been critically injured in an off-road vehicle crash, and her parents needed help.

Sims, coordinator for the Victim Services Unit of the Alpena County Sheriff’s Office, an entity separate from the crime victim advocate position in the county prosecutor’s office, is responsible for calling together the volunteers who come at a moment’s notice, often in the middle of the night, to help those who are going through some of the most traumatic moments of their lives.

Victim Services is an extension of a statewide program that trains volunteers to provide comfort and guidance to victims or victims’ families at a time of deep crisis. That help is extremely valuable, freeing police, fire, or medical personnel to do their work, Sheriff Steven Kieliszewski said.

Monday, in the dark of the morning, Sims and her team members stayed with the woman’s parents while police and medical personnel worked at the site of the crash. The team relayed messages from paramedics, kept the desperate mother and distraught stepfather back until the police finished their work, then prepared the parents for more heartbreak when they finally learned their daughter had died.

Sims, who has volunteered with Victim Services since the local unit was created in 1997, has stories upon stories of moments most people would run from, if they could. She and her colleagues have been at the sides of mothers of stillborn children, victims of shootings, parents struggling to process the police officers and ambulances and lights in their back yards.

When tragedy strikes, Victim Services advocates bring stability in time of shock by guiding a family through the steps of calling a funeral home and notifying loved ones, wrapping a sweatshirt around a shivering child, or ending stress-fueled fights before thrown cups turn into thrown fists.

‘WE DON’T HAVE A LOT OF GOOD

The unit can be activated by 911 dispatchers or any law enforcement or emergency services agency. On call 24-7, volunteers might be called to 12 incidents in a month or to none.

Each of the 15 active Victim Services volunteers has received 20 hours of training by the Michigan Sheriff’s Association and is invited to multiple conferences throughout the year, where speakers and role-playing prepare them for difficult, sometimes horrific situations.

Some stories stick with a volunteer forever, Sims said.

She recalled a 4-year-old boy who was the sole survivor of a car crash in Presque Isle County that killed his parents and grandparents, and the dog she helped smuggle into the hospital to ease the boy’s loneliness.

She remembered families in a tense waiting room, expecting the worst, and the moment the family learned doctors had brought their loved ones back after they nearly drowned, surviving a sunken boat by floating on pool noodles.

“We were doing cartwheels,” Sims said. “We don’t have a lot of good endings.”

TAKES THE RIGHT KIND OF PERSON

It takes the right kind of person to want to volunteer with Victim Services, Sims said. Work in her unit requires empathy, patience, and a tolerance for blood.

Victim advocates can’t be judgemental, she said. The calls to which they respond sometimes take them into squalid settings. They encounter drugs, filth, homes with dirt floors and no plumbing– homes where, nevertheless, people in crisis still need someone on their side.

Volunteers also need to be able to set aside their emotions, a tall task when faced with a suicide, or a car wrapped around a tree, or a child who may have been beaten to death.

“You go back home and it haunts you,” Sims said.

Working with Victim Services, seeing the real hurts that real people endure all the time, has changed Sims’s outlook on smaller crises in life. She will see someone fussing about getting the wrong sandwich at a restaurant and shake her head.

A small town can be a hard place to help people, because, nine out of 10 times, the person you help is someone you know, Sims said. In her position, she had to tell a dear friend that her son had been killed in a car crash and comfort a coworker who had just lost her spouse.

It’s not easy, being the person who is there for the people who are hurting more than they have ever hurt in their lives.

Hard though it is, compassion for victims keeps Sims and her team coming back for more.

“I always hope that, if something would happen to me, somebody would be there,” Sims said. “I want to be that person that’s there.” 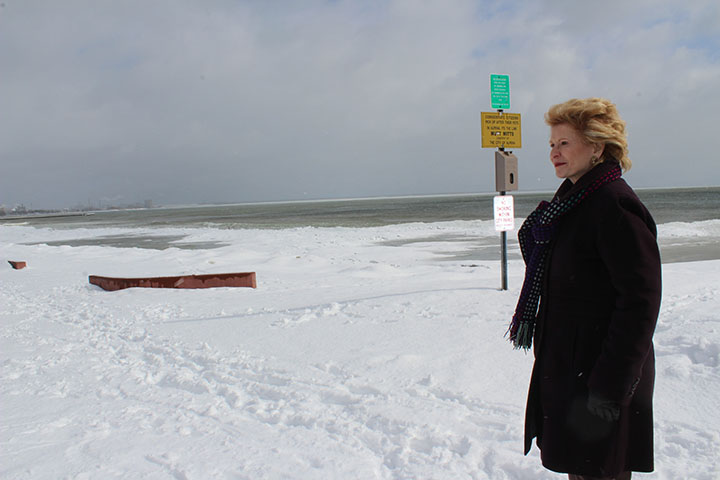 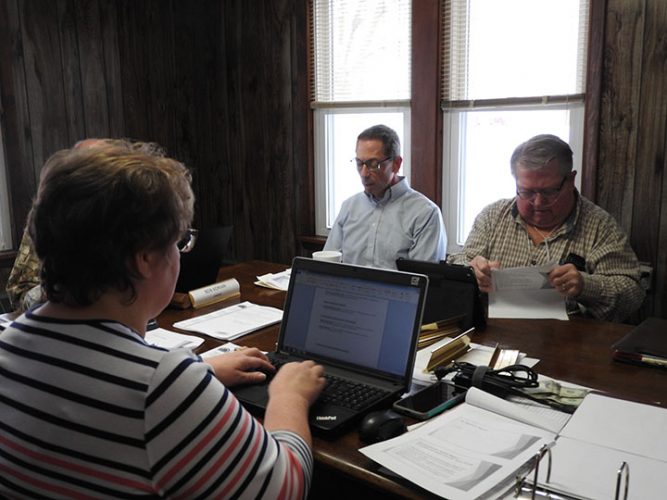 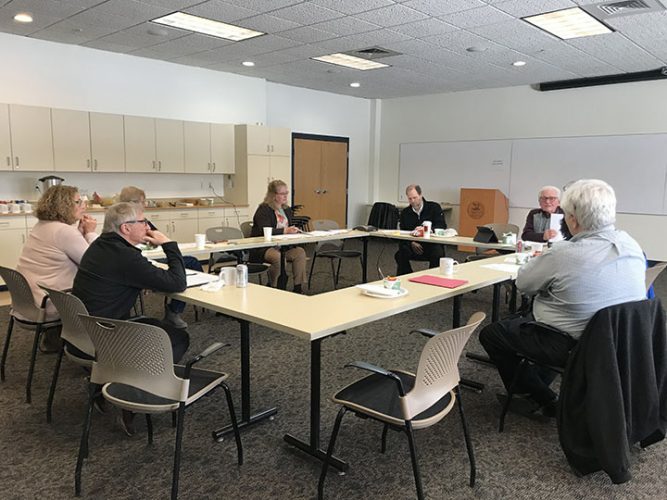