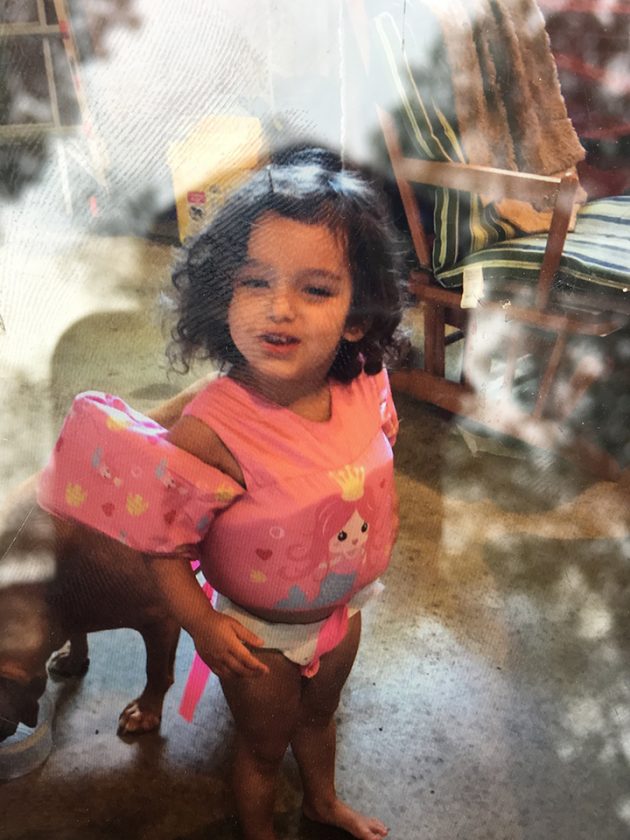 Courtesy Photo Gabriella Roselynn Vitale is seen in this photo provided by the Michigan State Police.

COMINS TOWNSHIP (AP) — A 2-year-old girl who wandered away from her family at a woodland campsite in northern Michigan has been found more than 24 hours later.

State police say Gabriella Roselynn Vitale walked up to a home in Oscoda County on Tuesday morning and a woman there notified authorities. The home is about half a mile from where Gabriella’s family had last seen her early Monday.

Police say Gabriella is well and has been taken to a hospital for observation.

State police say the family is from the Monroe area in southeastern Michigan. They had been camping at the Comins Township campsite about 170 miles (275 kilometers) northwest of Detroit since late last week. They said they lost track of Gabriella while they were packing up at the campsite.