Skaluba gets 16 years to life, will seek retrial 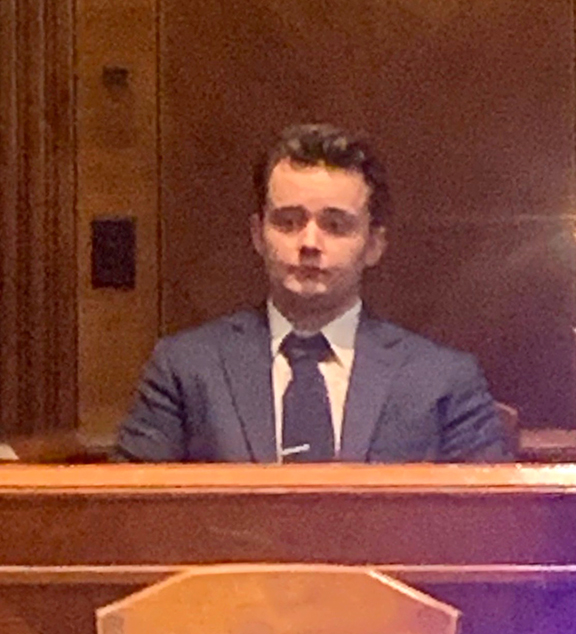 ALPENA — An Alpena man convicted of drugging and raping a pair of girls during a series of July 2016 parties was sentenced on Wednesday to 16 years to life in prison.

Nick Skaluba, 22, was found guilty of spiking alcoholic drinks with Xanax, incapacitating the girls while he assaulted them sexually.

Judge George Mertz, of the 46th Circuit Court — residing over Skaluba’s case after 26th Circuit Court Judge Michael Mack recused himself without providing a reason — listened to statements from the two victims before issuing his sentence.

“The jury saw a pattern, and so do I,” Mertz said. “I’m guessing, somehow, you came across this ploy to get the girls you wanted to have sex with and employed it. I also think you got on this stand, under oath, and lied when you said you didn’t have sex with these girls. That says a lot to me about any chance of rehabilitation for you.”

Each of the victims had their chance to tell the judge and those in the courtroom how the sexual assaults had impacted them. The first victim said she changed from a confident girl to one who now struggles with relationships. She said that, no matter what happens to Skaluba, the rape will haunt her forever.

“Three years ago, I was a completely different person, and now there isn’t a day that goes by where I’m not affected by this,” the woman said. “I would not wish this on anyone, not even my worst enemy.”

The News does not name victims of sexual assault.

The other victim said she was disappointed in how long the investigation and court proceedings went on. She said that, over the course of the case, there were times that she was treated like the one who had done something wrong. She said it has changed her view of the Alpena community. She said she hopes that, in future criminal sexual conduct cases, things will be handled and victims treated differently.

“I’ve waited three years for closure,” she said. “It is like having a nightmare that you can’t wake up from. There isn’t a day that goes by that I don’t wish I hadn’t gone to that party.”

Mertz praised the girls for their courage to testify and issue impact statements.

Shortly after, he sentenced Skaluba on the high end of the sentencing guidelines.

“There are all types of situations and a lot of information that I know about, that the public doesn’t,” Mertz said. “Regardless of the outcome, this is a sad day for everyone. Nobody leaves this room a winner, and a few of them will be affected for the rest of their lives.”

Skaluba did issue an apology to the two victims and their families and said he would accept whatever punishment Mertz gave him. He said he would use the time in prison to become a better man.

When and if he is released from prison, Skaluba will have to register as a sex offender for the rest of his life, as well as be subject to GPS monitoring.

According to Mertz, after Skaluba learned the jury had reached a verdict last month, he went to his car and was drinking vodka before entering the courtroom to hear the verdict. When he was escorted to jail, his breath test showed a 0.118 blood-alcohol content, well over the legal limit for intoxication of 0.08. That did not impress Mertz.

“The whole reason we are all here is because of drugs and alcohol, and a reasonable person would stay as far away from them as possible,” Mertz said. “You went right for it. Again, that makes me question your rehabilitation.”

According to defense attorney Matt Wojda, motions for a retrial will be filed before the end of the week. It will be up to Mertz to grant or deny those motions.

If those motions are denied, Wojda said it is likely the verdict will be appealed. 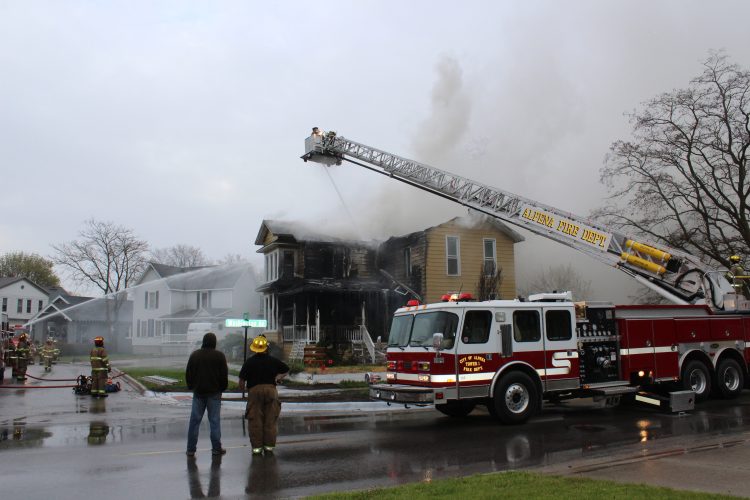 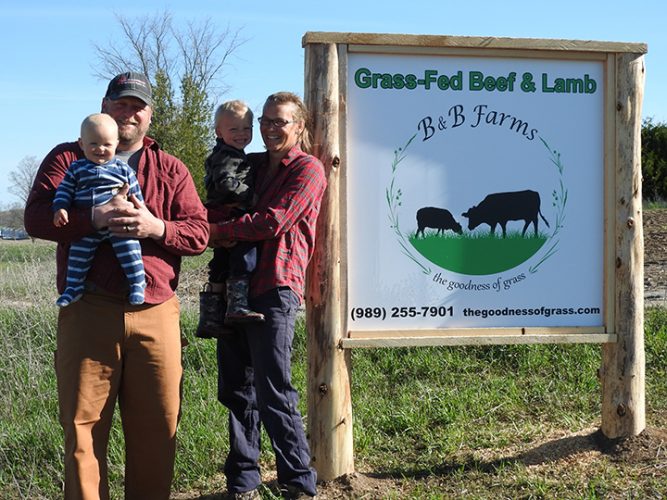