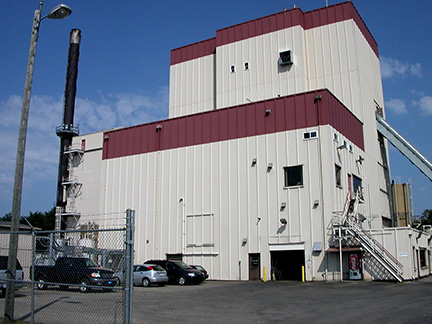 Courtesy Photo Viking Energy in Lincoln is one of a pair of biomass plants that sells power to Consumers Energy. It recently has entered into a new contract with Consumers, while Hillman Power is trying to do the same. The plant in Hillman has been working on a series of one-year purchase agreements since 2015.

If things don’t go according to plan, there are serious implications for a community in Montmorency County.

Hillman Power Co. and the Lincoln-based Viking Energy have sold power made from biomass to Consumers Energy for years, but each have been negotiating new contracts with the utility giant. Any contract reached in negotiations must be approved by the MPSC, a three-member board appointed by the governor to oversee utilities in the state.

Last week, Viking Power reached a new, eight-year deal to continue its sales to Consumers, but talks between Hillman Power, Consumers and the MPSC are still ongoing.

Both plants rely on the burning of wood products to produce power. Consumers buys power generated from those plants to help bolster its green energy portfolio.

Consumers Energy could not be reached for comment on this story.

Viking Energy Manager Neil Taratuta said his plant’s contract with Consumers came to a head last week, when both sides reached an agreement and MPSC signed off.

Specifics of the contract weren’t immediately available, but Taratuta said it will “be enough for us to stay in operation.”

“If we didn’t get a contract, the plant would likely be shutting down,” he said, “because we wouldn’t be able to sell the needed amount of power on the open market to survive.”

Though the new contract is likely to produce smaller profit margins for the plant, Taratuta said considerations about possible needs to reduce staff and alter operations can be put to rest.

Hillman Power was built in 1985 and utilized a small purchase agreement with Consumers since the end of 2015, when its contract with the energy company expired. Plant Manager Chase Shepherd said the plant currently has 20 employees and helps support an additional 24 jobs in its product supply chain by spending about $3.5 million for the products needed to produce power.

He said that, overall, the plant contributes about $20 million to the local community each year, not counting other financial donations it makes in the area.

“That’s a big chunk of money,” Shephard said. “We are also involved in everything that goes on here. We sponsor things from the Fourth of July and V.J. Days celebrations and fireworks, help with schools, and sponsor local groups and organizations. I believe we have a great relationship with the community and I think most people think having us here is a plus, because of everything we do.”

Taratuta said Viking Energy also has about 20 employees and the plant’s solvency also impacts dozens of other jobs for loggers and employees in those mills. He said he wasn’t sure prices paid for power on the open market would be suitable enough to prevent significant changes.

“The price of power has dropped because of the use of natural gas and wind, and it would be difficult for us to compete,” Taratuta said. “We’re just not the cheapest form of power out there right now.”

Meanwhile, leaders in Hillman are hopeful a fair deal between Hillman Power and Consumers can be reached. If not, it could cause financial harm to the plant, its employees, as well as to the businesses that provide wood products.

Northern Industrial Wood provides sawdust and wood chips to Hillman Power. General Manager Joel Blohn said that, if the power plant were forced to close, he would need to find another entity to take the scraps. He said his business would be able to carry on, but the community would suffer a great loss.

“Hillman Power does so much for the community, and it would be a huge loss for the people,” Blohn said. “People would have to find another way to get rid of their scrap wood from cleaning up their yards or doing work around the house. It has just done a lot of good for the community for years.”

Hillman Village Manager Dave Post agreed with Blohn’s description of the power plant’s importance to the local community and took it a step further.

“The plant is the village’s largest taxpayer and provides it other streams of revenue, as we also provide the plant its cooling water,” Post said. “It provides 20 or so jobs at the plant, but there are many other spin-off jobs because of it, too. Businesses provide wood products to it, they utilize local machine shops and also local part stores. They each benefit from the plant being in Hillman.” 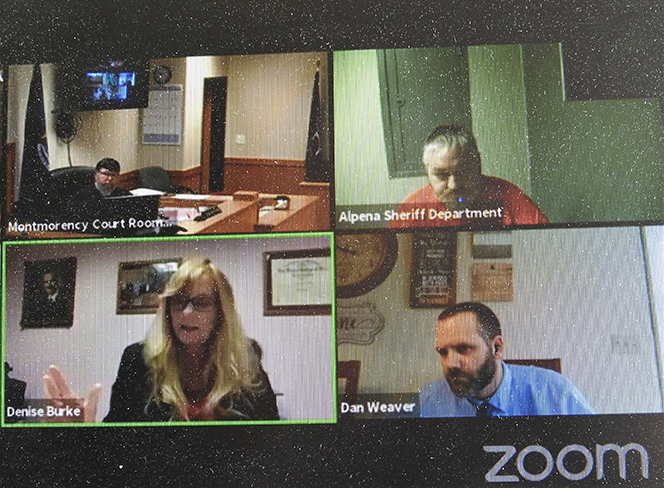 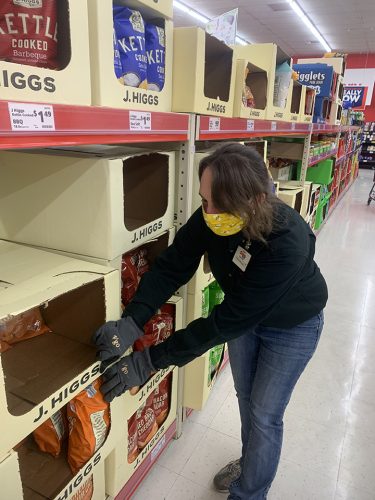 PARKERSBURG, W.Va. — Despite health care workers’ positions on the front lines of the battle against the novel ...