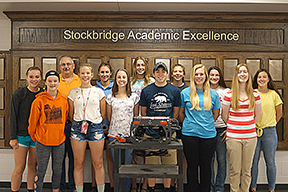 Courtesy Photo Students in Robert Richards’ Underwater Robotics class at Stockbridge High School are seen in this undated photo provided by the Thunder Bay National Marine Sanctuary. The Alpena sanctuary is sending the students to its sister sanctuary in American Samoa this weekend.

Stockbridge High School has worked with the Sanctuary since about 2010, participating in ROV competitions and even using their ROV to explore shipwrecks and the Tuskegee Airmen wrecks in Thunder Bay.

Their long partnership with the sanctuary has aided them in the next major adventure for Robert Richards’ Underwater Robotics class. With 13 students in tow, Richards was expected to leave Friday for a nearly 20-hour trek to American Samoa, where his students will be using their own ROV to conduct research and perform outreach to local schools.

They will return on Dec. 3.

Sanctuary Outreach and Education Coordinator Sarah Waters said she is inspired to see the opportunities that arise for students who work with the sanctuaries.

“I continue to be impressed by student ingenuity, as they always find new ways to springboard their STEM (science, technology, engineering and math) skills from the annual ROV competition to these types of real-world citizen science opportunities in our national marine sanctuaries,” Waters said.

The location in the American Samoa –an island about 2,500 miles southwest of Hawaii –is one of particular importance because of the vast diversity of marine life there. According to the National Marine Sanctuary of American Samoa, it exists in an area of Polynesia’s oldest culture, and it is said that the presence of coral reefs, hydrothermal vent communities, and other marine anomalies has made it one of the most diverse sanctuaries in the entire national system.

For the last three months, students in the Underwater Robotics class have been building an ROV, as well as a baited underwater camera system, and raising funds to support the trip. Now, they have three concrete goals for the trip.

First, they will focus on conducting a bottom fish study around the small volcanic island known as Aunu’u, with the help of NMSAS. It is an area where not much is known about the bottomfish, and the results of the study will help create a better picture of the species and habitats. In return, sanctuary managers will be able to use the information to implement new standards and procedures for management and sustainability.

“With the NOAA staff, we will be working down about 300 feet with our underwater robot and our camera system,” Richards said.

They also plan to assist NMSAS in data collection of Palolo worm spawning activity, which is related to the phases of the moon. ThOse worms reside in shallow coral reefs of the south-central Pacific, and the students will use their ROV and camera system to record and track movement.

Finally, students will also engage in outreach work with local schools while holding two days of workshops. They are bringing ROV kits to donate, and they will teach local students how to build their own ROVs.

Richards is thrilled to have the opportunity to visit the NMSAS and said he wants to visit all the sanctuaries in the system.

“My goal is to take my students to all of the National Marine Sanctuaries before I retire,” he said.

Students will post updates on the Stockbridge School Facebook page and blog about their trip on Open Explorer, which is part of the National Geographic website.

It can be found at https://openexplorer.nationalgeographic.com/expedition/americansamoajoininghands2018.

Students will also be create films about the trip for the Thunder Bay International Film Festival. 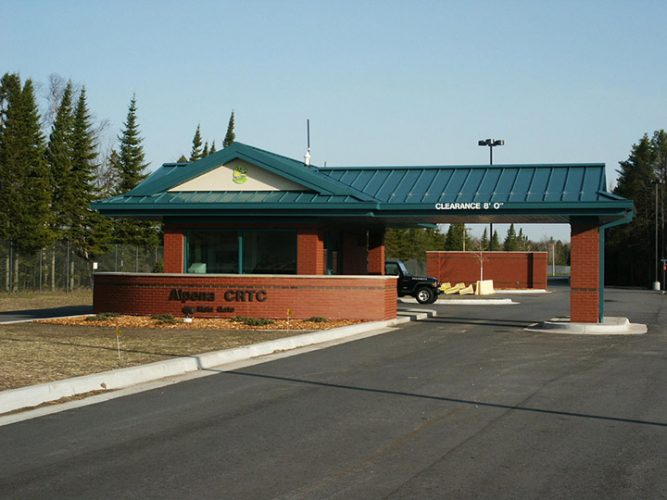 Loud noise may have been sonic boom 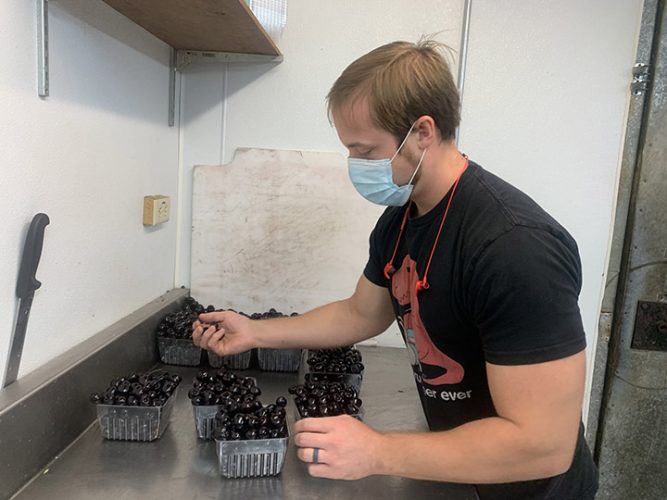 Downstaters arrested in PI with weapons

Two loaded handguns and a pair of brass knuckles were confiscated when Michigan State Police troopers made a ... 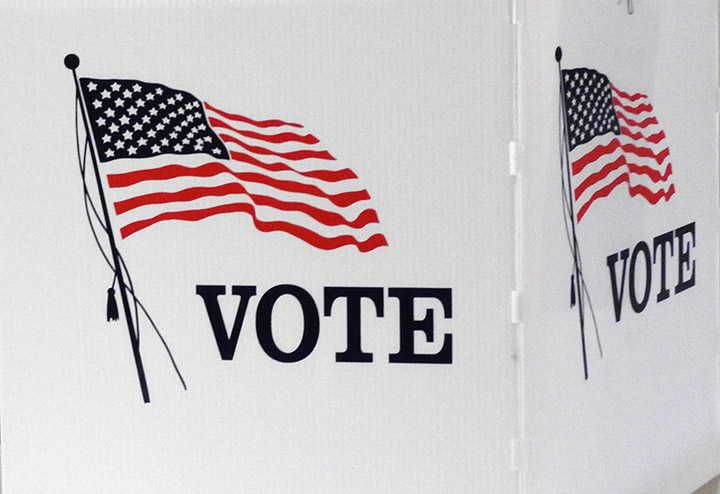 Recent actions by law enforcement agencies in Northeast Michigan. This has been only lightly edited. PRESQUE ISLE ...

A handgun, fake drugs, and angry confrontation after a drug deal gone bad resulted in the arrest of two Saginaw men ...