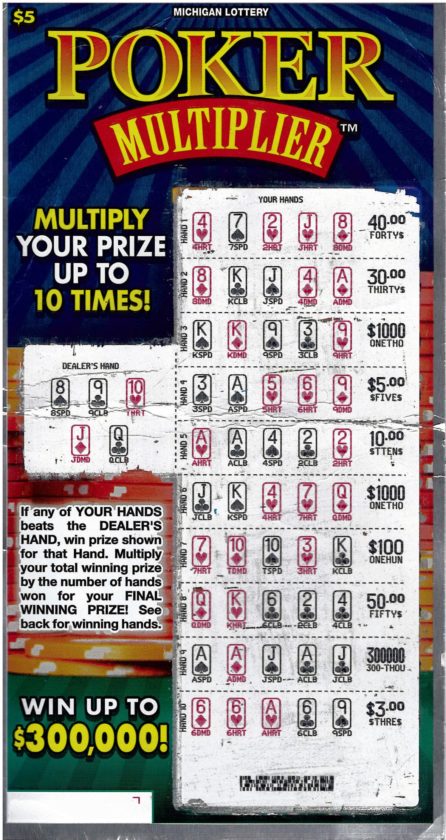 In a press release, lottery officials said the woman was downstate visiting family and, when she got back, she had a message from her nephew that she forgot a couple of Lottery tickets.

“I called him back and told him to scratch the tickets off,” the woman, who wished to remain anonymous, was quoted as saying in the news release. “I never imagined one might be a huge winner. He called me back and told me it was a $300,000 winner. Of course, I didn’t believe him, because our whole family is full of jokesters. He sent me a photo of the ticket, and I was floored when I saw he was telling me the truth!”

“I was checking out the Mega Millions jackpot on MichiganLottery.com last week, when I saw you could play games online,” that winner, who also chose to remain anonymous, was quoted as saying in the news release. “I deposited $20 in my account and started playing Cash Buster Bonus. After a couple plays, I won $100,000! I didn’t know what to do at first. I kept thinking, ‘This can’t be real!’ I decided to wake my wife up and she was skeptical. It took me about 30 minutes to convince her I’d won!”

The 71-year-old Poker Multiplier winner bought her winning ticket at the Exxon gas station, located at 22422 Wick Road in Taylor. She met her nephew in Lansing to claim the big prize.

“I asked him to keep the ticket safe for me until we could meet here so I could get my money,” the winner said in the press release. “I’m going to buy myself a new car, help out my family — including my nephew — and then save the remainder. Winning is a bit nerve-racking, but I’m so fortunate I won, because it means my family will be a little more comfortable now.”

Players have won more than $8 million playing Poker Multiplier, which launched in August, the Lottery said in the news release. Each $5 ticket offers players a chance to win prizes ranging from $5 up to $300,000. More than $13 million in prizes remain, including two $300,000 top prizes and 47 $1,000 prizes.

The 29-year-old Cash Buster Bonus winner visited Lottery headquarters in Lansing to claim his prize. He plans to pay off his home and bills, and save the remainder.

“Winning feels like a fresh start for my family,” the man said. “We can pay off our house and some other bills and be more comfortable now. We caught a big break and it will give us some much needed relief.”

Michigan Lottery players have a chance to win up to $500,000 instantly playing online. Players could win prizes ranging from $1 up to multimillion-dollar jackpots playing Powerfull, Mega Millions, Lotto 47, and Fantasy 5 online.

Julie Goldberg can be reached at jgoldberg@thealpenanews.com or 989-358-5688. 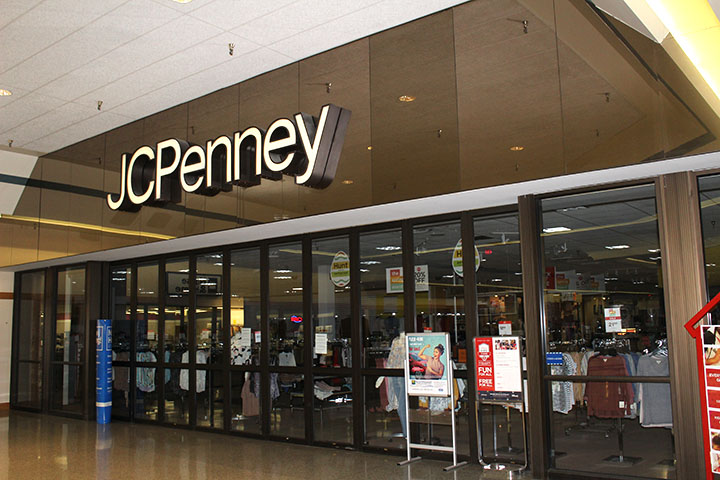 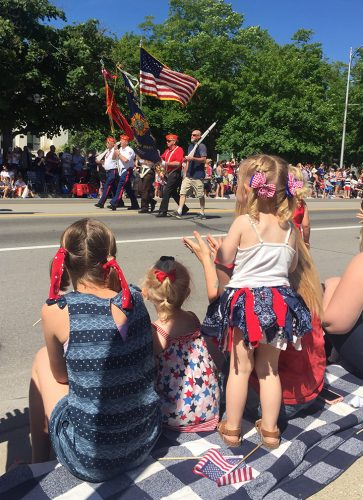 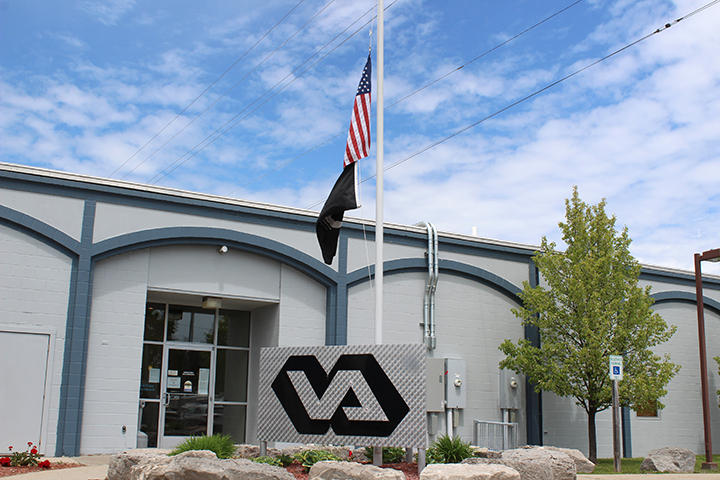